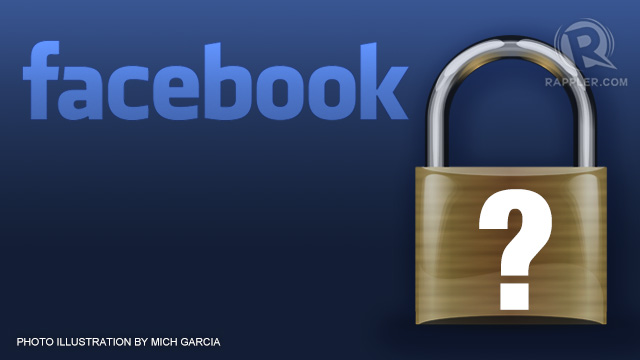 Even Facebook has resorted to voting. After severe criticism from privacy activists over how it manages users’ data, the social media giant said it would ask its one billion members to vote on an overhaul of its privacy policies. Referendum results will be binding only if 30% of its members, equivalent to 300 million, respond. Among the proposed changes is the sharing of information with Instagram, Facebook’s newly-acquired photo-sharing service. The changes will also make it easier for advertisers to send messages via Facebook, limiting control by users, privacy activists pointed out. Elliot Schrage, vice president for communications, said Facebook revised one aspect of its data-sharing policy to make sure it does not violate applicable laws. “Where additional consent of our users is required, we will obtain it,” Schrage said. The voting system which Facebook started early morning Tuesday, Manila time, will end in a week on December 10. If voter turnout is less than 30%, the vote results will be merely advisory; if more, the results will be binding. The privacy issue highlights the social network’s dilemma over how to monetize data from its users worldwide by sharing information without compromising privacy.