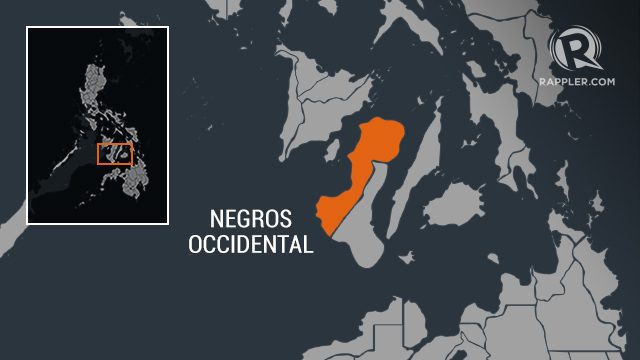 BACOLOD CITY, Philippines – In the wake of the Marawi crisis that prompted a martial law declaration in Mindanao, the provincial government of Negros Occidental has created an anti-terrorism task force to intensify its security measures against any terror threat.

Governor Alfredo Marañon Jr signed the executive order creating a task force for peace and security, or Task Force Buglas, over two weeks after the Marawi siege started on May 23.

He said the anti-terrorism body will ensure “coordination down to the barangay level” to fend off any terror threat in the province.

The order cited the need to improve communications and linkages among local government agencies, civil society, communities, and law enforcement agencies; and to prepare for a possible terror threat and the proper response in times of crisis.

The order said the priority is to prevent any form of extremism in Negros Occidental, especially as it is accessible to travelers from Mindanao.

The order added that extremism is emerging as a major threat to peace and security in the country, especially in Mindanao, as recently experienced in Marawi City. (READ: AFP chief Año details aborted Maute-ISIS ‘grand plan’ in Marawi)

President Rodrigo Duterte earlier said he was mulling the expansion of the martial law declaration to the Visayas as it was only “a walking distance” to Mindanao. He later modified this to a possible suspension of the privilege of the writ of habeas corpus in the Visayas, if the terrorist threat reaches the region.

The functions of Task Force Buglas include:

The task force will be chaired by Marañon, with Vice Governor Eugenio Jose Lacson as vice chair, and provincial planning and development coordinator Maria Lina Sanogal as executive director.

Members of the task force include the chairperson of the Sangguniang Panlalawigan Committee on Peace and Order and Public Safety, Negros Occidental Provincial Police, Armed Forces of the Philippines, Provincial Social Welfare and Development Office, Provincial Environment Management Office, and Public Information Office, among others.

The newly-created task force will hold an anti-terrorism summit next month, and will tackle topics such as understanding extremism, conditions that created it, how to address it and prevent terror especially at the barangay level.

Sanogal said mayors, barangay captains, and various stakeholders such as representatives from non-governmental organizations and the academe are expected to attend the summit.

She also said the task force will facilitate coordination between the law enforcers and the community for “prompt reporting.” – Rappler.com