Jun 15, 2017 11:57 AM PHT
Camille Elemia
Facebook Twitter Copy URL
Copied
'I just voiced out my concern that eating too much rice is one of the main causes of high blood sugar that leads to diabetes,' Senator Cynthia Villar clarifies in a statement 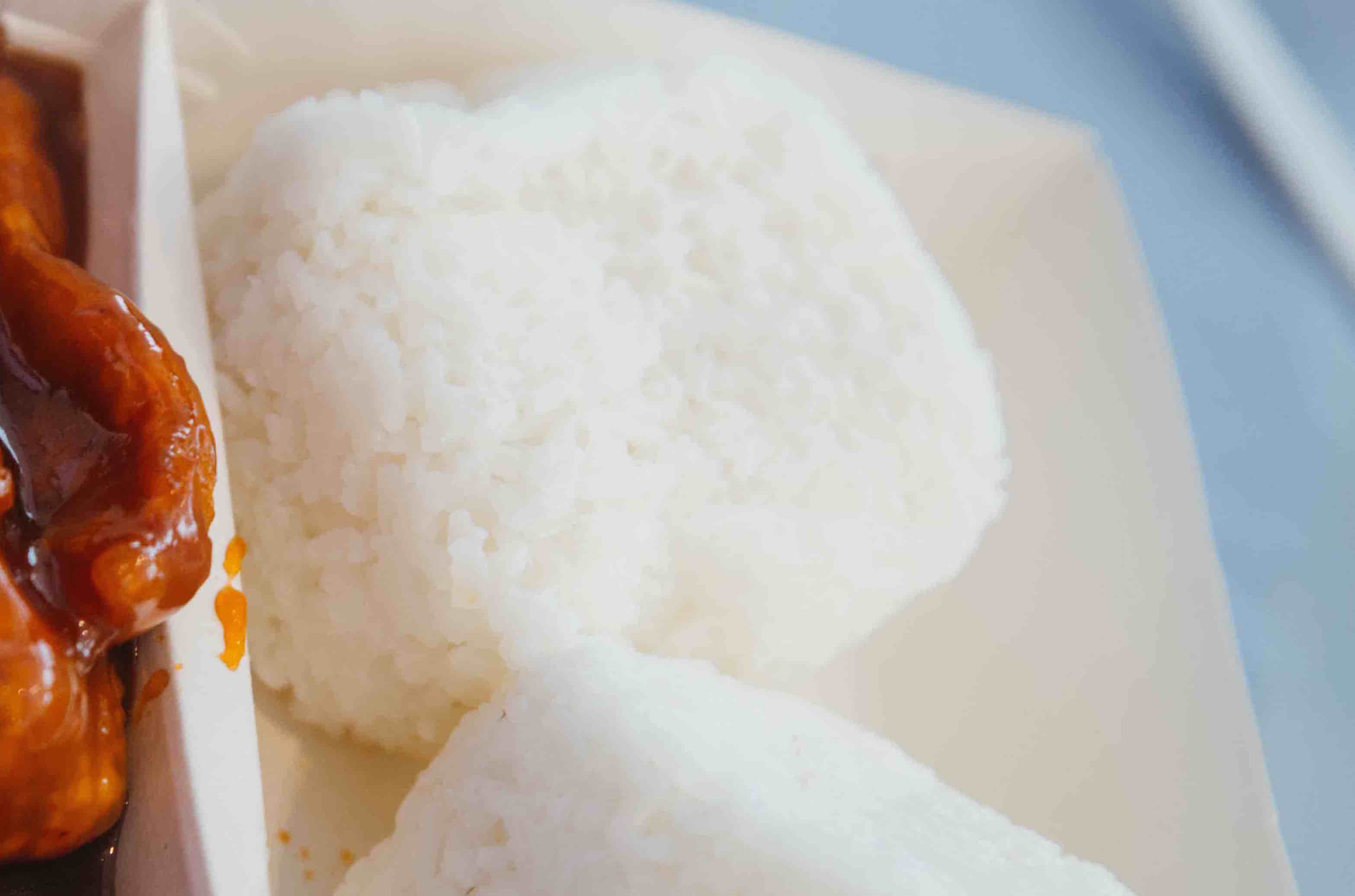 MANILA, Philippines – After criticisms, Senator Cynthia Villar assured the public she is not seeking to ban the serving of unlimited rice in restaurants and other food establishments.

Villar said she was merely “voicing out” her concern on the health risks of eating too much rice when she made a statement during a Senate hearing on rice importation on Wednesday, June 14. (READ: The problem with unlimited rice)

“I am not planning to make a law banning ‘unli rice’; not at all. I just voiced out my concern that eating too much rice is one of the main causes of high blood sugar that leads to diabetes. But, of course, I cannot prevent people from eating unlimited amount of rice. It is their choice. It was just a genuine expression of concern on my part,” Villar said in a statement on Thursday, June 15.

Now, the senator said she has no plans to do it. She clarified it was just “a genuine expression of concern on her part.”

Villar said it would be difficult to prevent Filipinos from eating rice as the Philippines is a nation or rice eaters. She, however, pointed out the need to decrease health risks associated with it.

Citing a study, Villar said eating one plate of white rice everyday increases the risk of diabetes by 11%, which when not managed, may cause organ malfunction leading to death.

Villar also urged the the Departments of Agriculture, Social Welfare and Development, and Health to align their programs to promote better nutrition and health among the young Filipinos. – Rappler.com