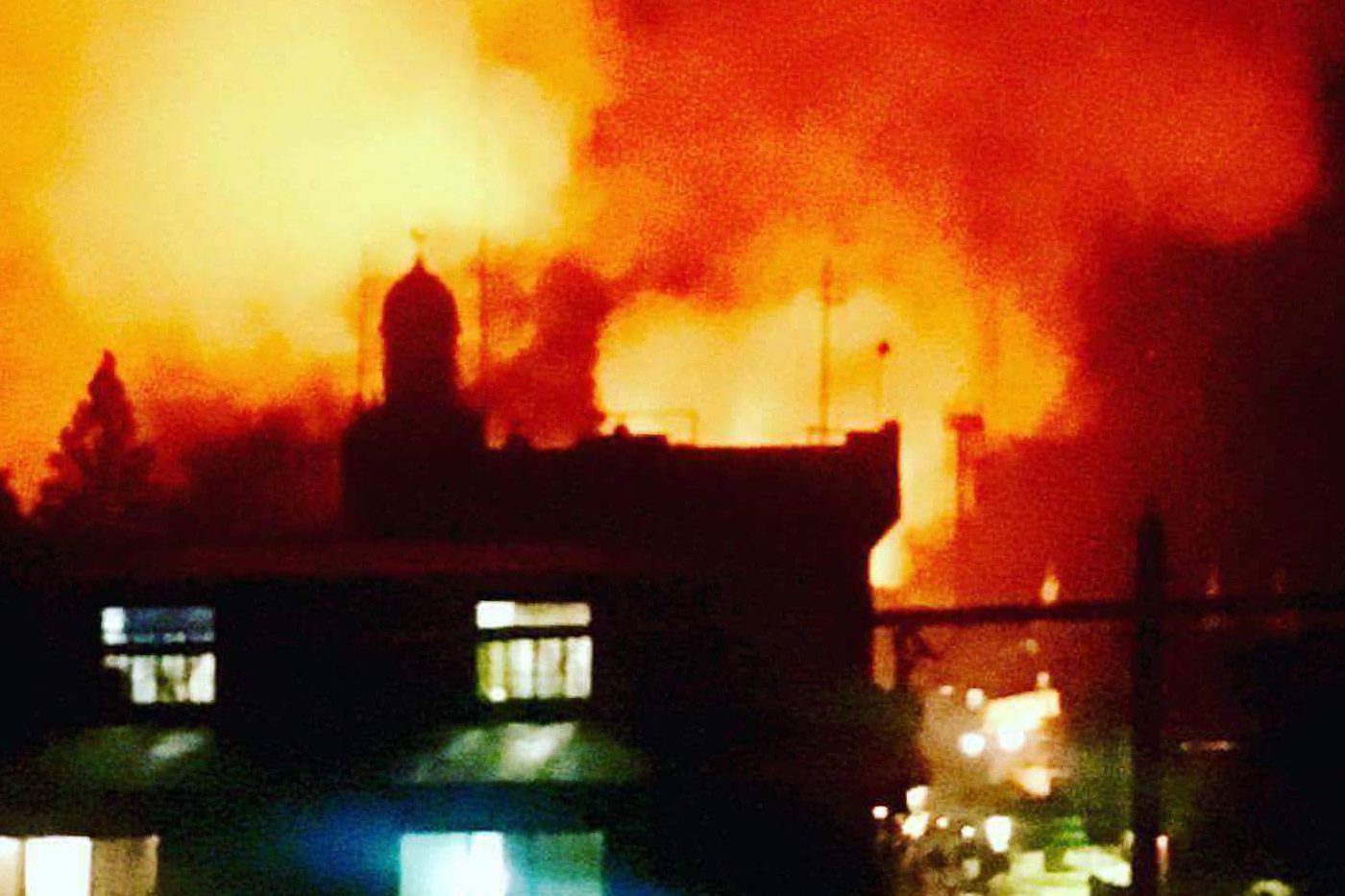 Facebook Twitter Copy URL
Copied
In a meeting hosted by the Philippines, the 3 countries' top diplomats and security officials aim to forge a 'team effort' against terrorism

The meeting will be hosted by the Philippines, where clashes have raged between government troops and local terrorists in the southern city of Marawi since May 23.

Cayetano did not specify the date of the meeting, saying the event is still being arranged.

“The aim is to make a group effort, an inter-country effort, a team effort, rather than each country fending off extremism by themselves,” Cayetano said.

He added that the 3 countries will discuss how the Association of Southeast Asian Nations (ASEAN) “can play a more major role in preventing the spillover” of terrorism “from Iraq and Syria.”

He pointed out that this “is a brainchild of the Indonesian foreign minister.”

On May 24, at least 5 people died after a suicide bombing at a bus terminal in Jakarta.

A day before this, on May 23, terrorists linked to the Islamic State (ISIS) launched their attacks on Marawi City.

In a Rappler Talk interview with Maria Ressa, terror analyst Rohan Gunaratna stressed the need for Southeast Asia to unite against ISIS, also known by the acronym IS.