Yolanda Museum to rise in Tacloban 4 years after deadly typhoon Facebook Twitter Copy URL
Copied
Part of the Tacloban Astrodome, which provided refuge to residents during the onslaught of Haiyan in 2013, will be turned into a museum in Leyte's capital

TACLOBAN CITY, Philippines – The Tacloban Astrodome, during the onslaught of Super Typhoon Yolanda (Haiyan) in November 2013,  provided a refuge for hundreds of survivors from the San Jose and Sagkahan areas.

How did it feel trying to hold on anything against the deadly surges of water?

Tacloban City Vice Mayor Jerry Yaokasin says first time visitors to the city will see reminders of the super typhoon – the strongest recorded worldwide in recent history – when the Yolanda Museum goes up at the Tacloban Astrodome.

“Tourists can go inside the Astrodome and wonder what it was like trying to cling to anything stable to survive the big waves of Yolanda,” Yaokasin told Rappler.

Aside from turning part of the structure into a museum, the Astrodome – formally called the Tacloban City Convention Center – will also serve as an evacuation center when disaster hits again. Yaokasin said the museum will be the local government’s way of remembering the devastating past, so people do not anymore take the effects of climate change lightly.

“All those destroyed structures and even the vessel found in Barangay Anibong are testaments [to Tacloban’s survival], and all those will be preserved in that museum to ensure the lives that were lost aren’t forgotten and so the stories of those who survived continue to be shared,” the vice mayor said.

Hotels and restaurants are now popping up in the city. Local and foreign tourists are increasing, curious to see how the city has risen from the rubbles of the typhoon that killed more than 6,000 people.

“We don’t have to sanitize [the story], just mix it with photos of debris and rebuilding and all those  images of human sufferings,” Yaokasin said. 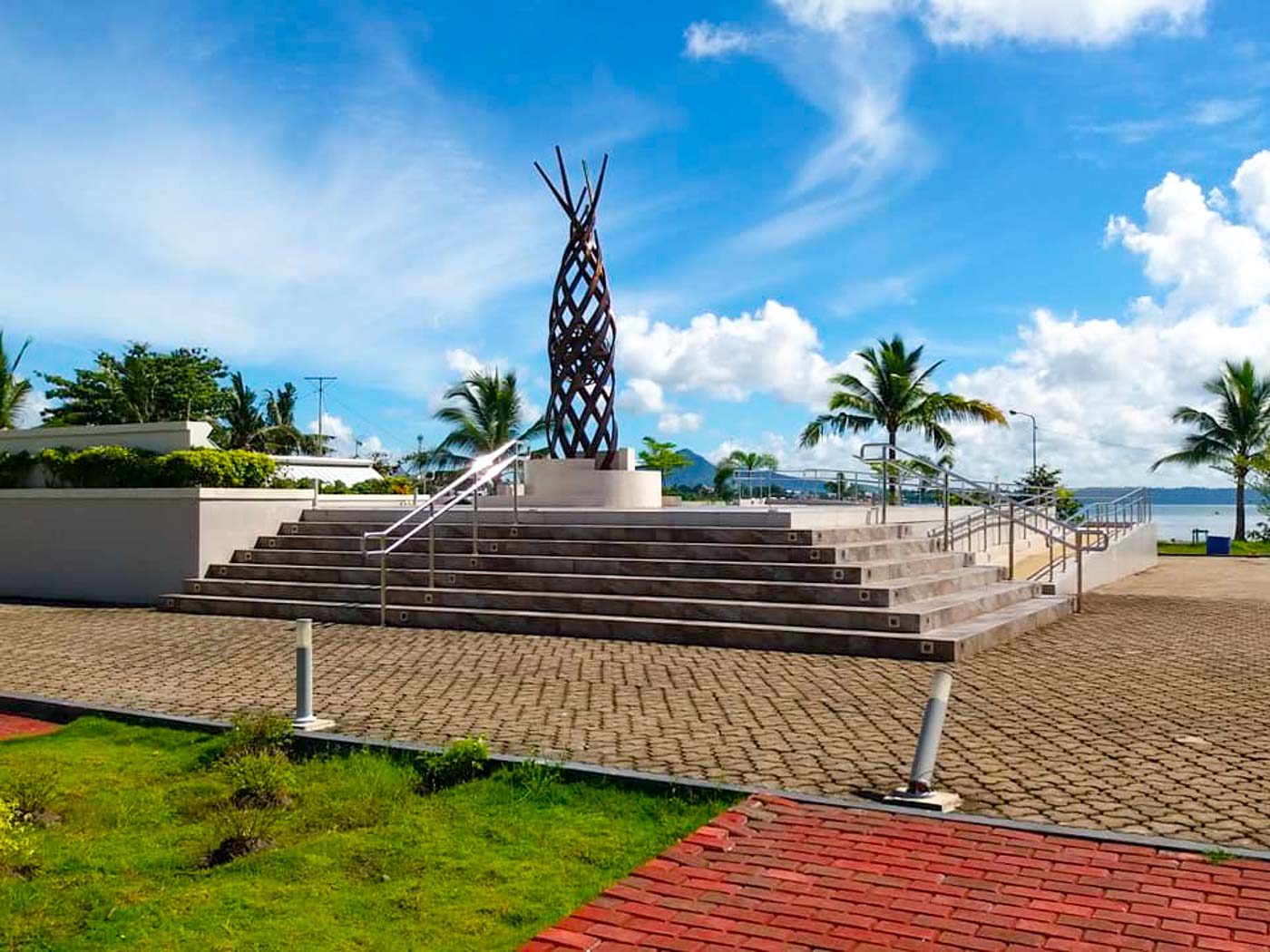 In the area outside the Astrodome is a memorial, where the names of those who perished during typhoon are engraved.

According to Yaokasin, flags of different countries that provided assistance to Tacloban will be placed in the museum. The exhibit will show how the community worked with these donor countries to rebuild lives.

Above all, the vice mayor said, the museum will showcase how “a multi-billion pesos reconstruction effort [has been] widely considered a success.” – Rappler.com