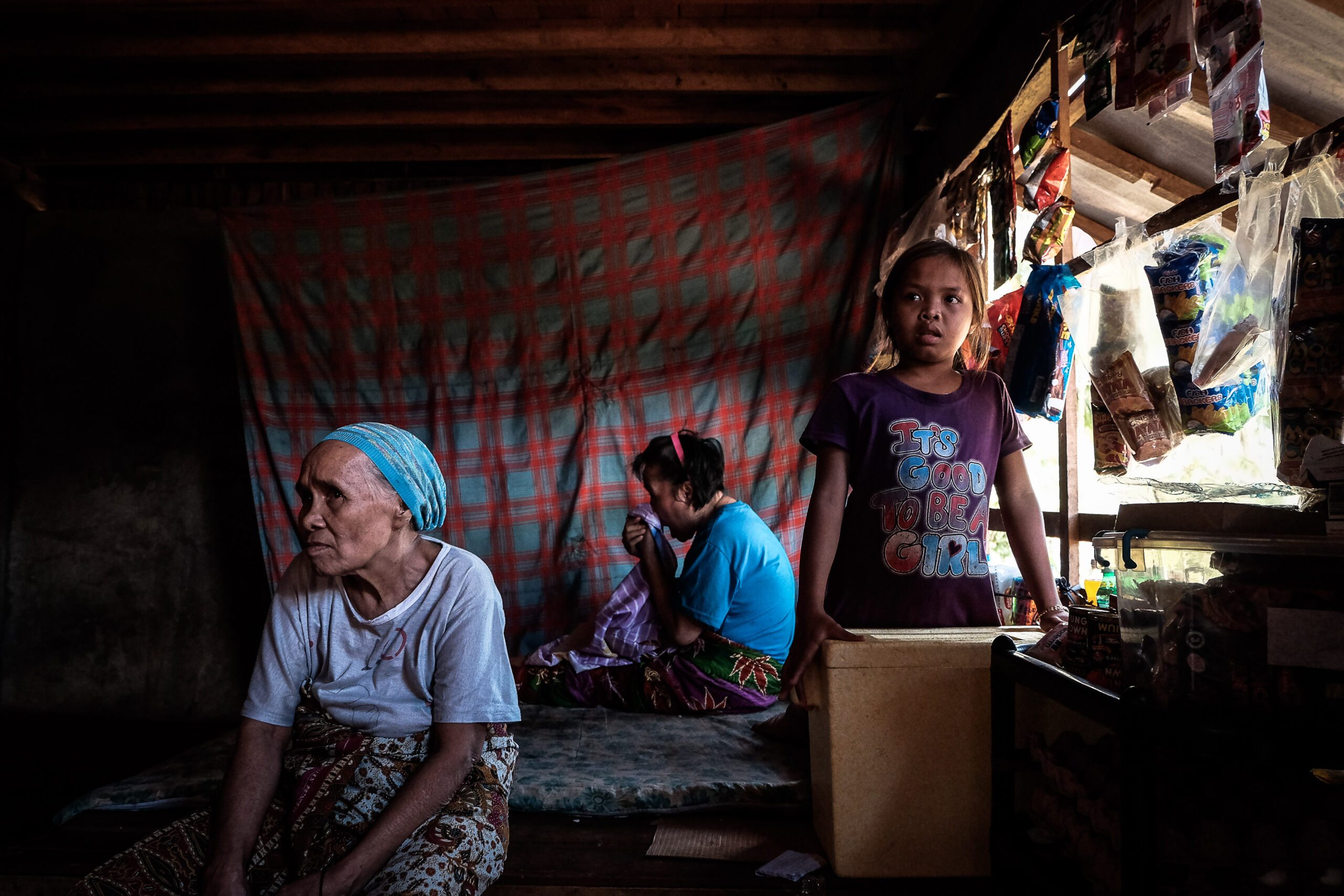 ILIGAN CITY, Philippines – It was only on June 24 – or a month after the start of the Marawi siege – that I was able to visit the evacuation centers where hundreds are taking temporary shelter.

Since the Marawi crisis started last May 23, close to 200,000 people left the city to get away from the fighting between terrorist Maute Group, who pledged allegiance to the Islamic State (ISIS), and government forces.

The internally displaced shared the same story – they were caught in a crossfire and they had to leave their homes for the relative safety of nearby towns and cities.

Some were lucky enough to get a ride out of the city, while others have to walk along the national highway. Some had to walk for two days through thick jungle to get to Pantao Ragat town in Lanao del Norte.

Though not sure of what awaits them at the evacuation centers, it is much better to gamble outside Marawi than to stay behind and face uncertainties.

These photos were taken at the Madrasah AL Khairiyah in Balo-i, and in Barangay Bubong in Pantao Ragat, evacuation centers not yet visited by any media organization.

At the evacuation centers, they were received openly by a family who runs a former orphanage, now converted into a madrasah, in Balo-i.

The other is a small two-room madrasah in Pantao Ragat, a small community on the outskirts of the town proper.

This is their story as they try to live normal lives in an abnormal situation. They want to get back on their feet, waiting for news about their homes and their city.

They just want to live in peace, far away from the troubles and threats of terror and religious extremism.