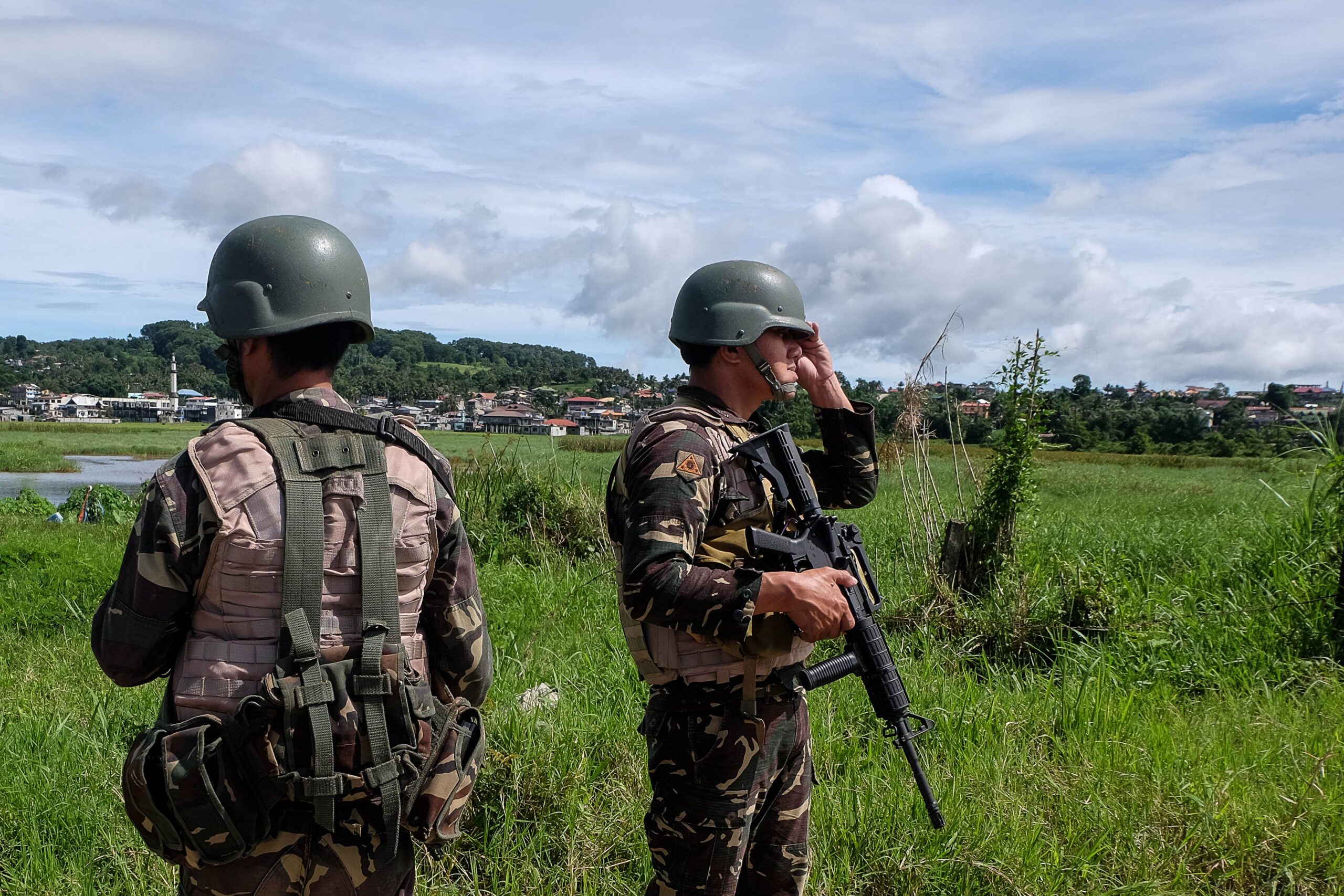 The “humanitarian pause” in Marawi City during the Eid’l Fitr holiday ended Sunday afternoon as government forces resumed their offensive against Maute Group terrorists occupying parts of the war-torn city.

Hundreds of civilians remain trapped in areas where the fighting is concentrated as the conflict, which has raged for over a month, continues.

Meanwhile, as the end of the first year of President Rodrigo Duterte’s administration draws near, we take note of what has changed since the former Davao City mayor assumed the presidency.

Finally, in this week’s #AnimatED, we talk about autocratic leaders, learned helplessness and the battered wife syndrome.

The 8-hour ceasefire in Marawi allowing residents to celebrate the end of Ramadan came to an abrupt end on Sunday afternoon, June 25, as the government continued its offensive against Maute Group terrorists occupying parts of the war-torn city. 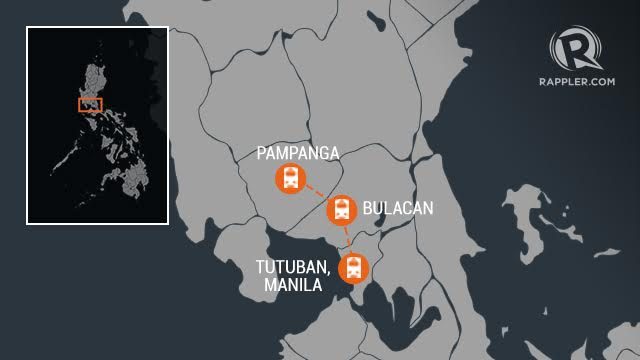 Politicians and legal experts launch a campaign for a global pact to protect the human right to a clean, healthy environment 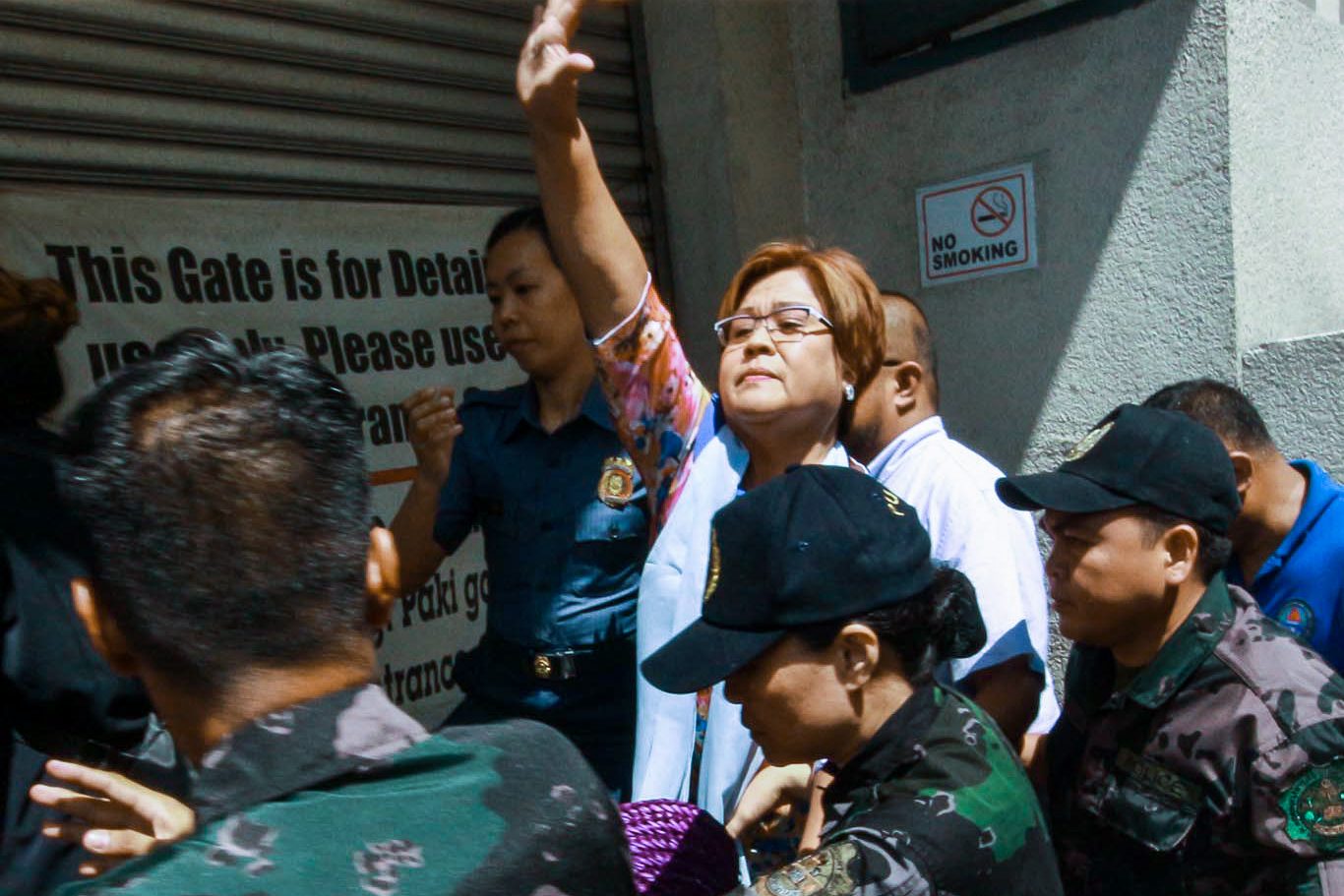 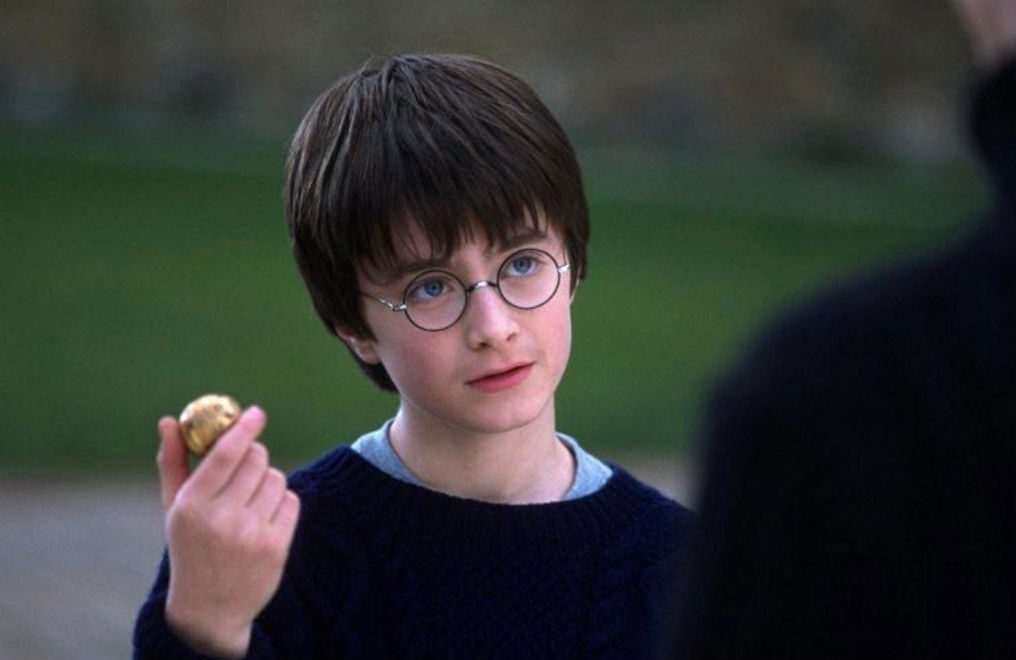