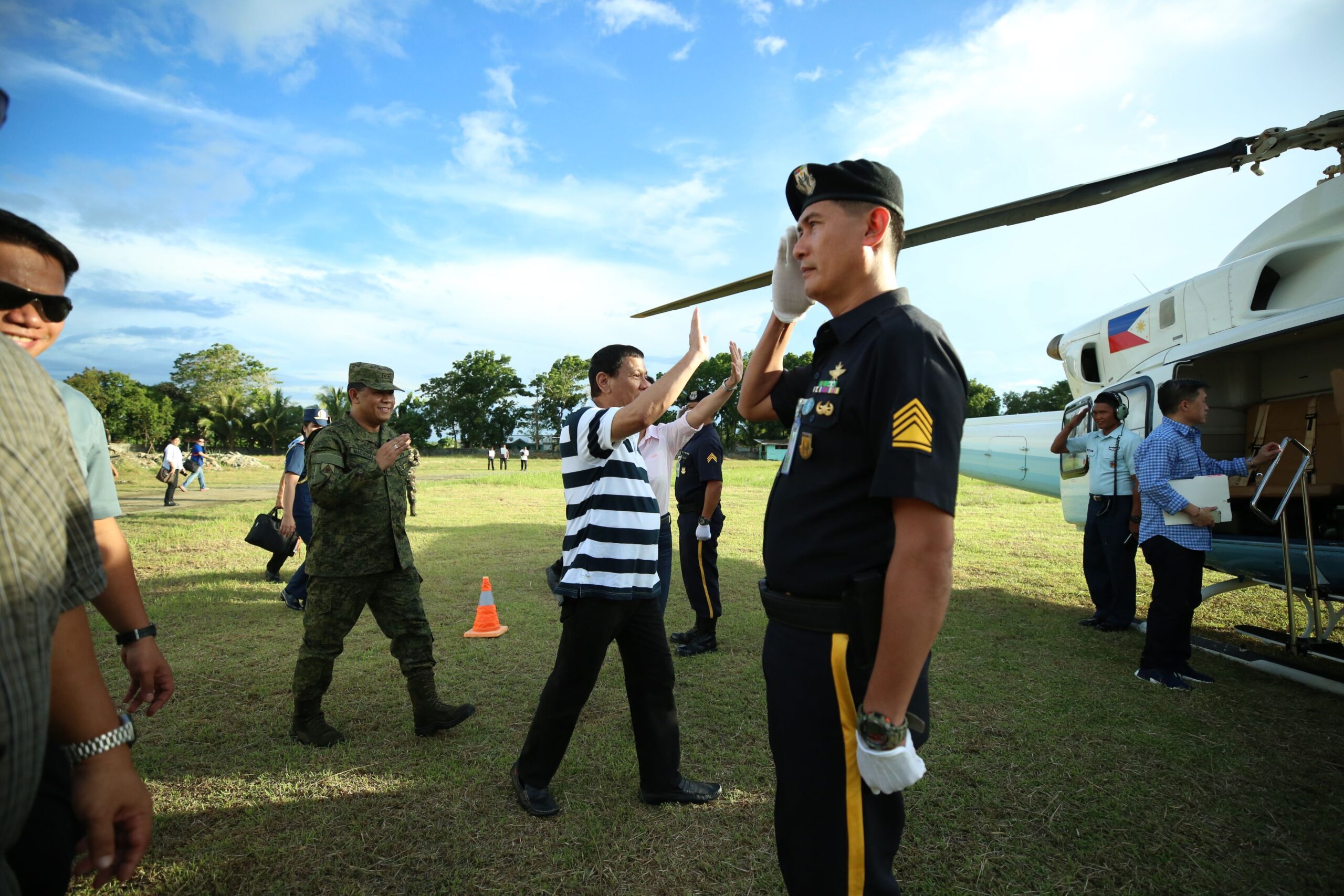 Presidential Spokesman Ernesto Abella, asked during a chance interview if it was health-related, said, “No, it’s not.”

In a press conference before the interview, he insisted the President is in the pink of health.

“He is alive and well. He is very well. He is just busy with what he really needs to do,” said Abella.

Taking a break from public events and activities gives Duterte more time to work on documents that need to be studied or signed, said his spokesman.

“Being out of the public eye is really when he gets to work…The thing important to know is he is on top of every situation,” said Abella, calling the lack of official events the President’s “working style.”

Abella chose not to respond to a question on whether or not the public can expect the President to be out of the public eye more often given this new style of fulfilling his presidential duties.

According to Rappler sources, Duterte had some private activities during the last 6 days he was not seen in public.

Last Thursday and Friday, June 22 and 23, he supposedly attended wakes. On Saturday, June 24, he was at a private dinner.

Duterte was last seen on June 20 when he visited an evacuation center in Iligan City and soldiers recuperating in Cagayan de Oro from wounds sustained in Marawi.

The President is expected to make his first public appearance in 7 days on Tuesday when he leads Eid’l Fitr celebrations in Malacañang. Earlier on Tuesday, he will also preside over a National Economic and Development Authority Board Meeting and will participate in the presentation of a donation for Marawi City.

Duterte’s previous prolonged absence, from June 12 to 16, was described by the Palace as a period of rest after strenuous activities that led him to cancel his appearance at the Independence Day rites, which would have been his first as president. (READ: LIST: ‘Migraine everyday’ and Duterte’s other ailments) – Rappler.com