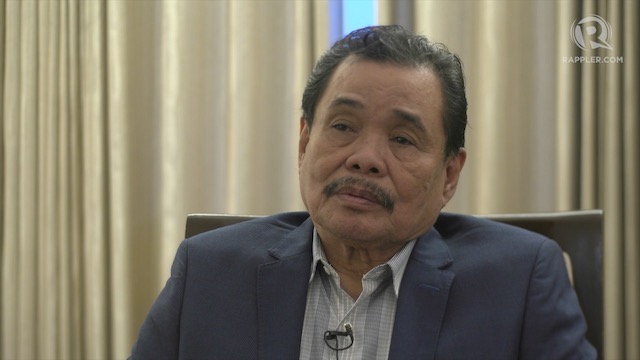 “I think that is too much for us. The issue in Marawi, especially in relation to the Maute Group, is so sensitive. Any imbalance could mean something that is very hard to handle. We are very cautious,” Iqbal said in an interview on Tuesday, June 27.

The Maute Group also reportedly agreed to swap one of their hostages, Catholic priest Teresito Soganub, for their parents Cayamora and Farhana, who were arrested in early June at the height of the clashes.

The military has dismissed this proposal. Armed Forces of the Philippines (AFP) spokesman Brigadier General Restituto Padilla cited the government’s policy not to negotiate with terrorists.

“The local religious leader-led talks with the terrorists last Sunday is one that was not sanctioned by government, the military, and our political leaders,” the government said in a statement sent out by Malacañang and the military.

The religious leaders, or ulama, entered ground zero on Sunday, taking advantage of the ceasefire imposed that day to let the battle-fatigued city celebrate Eid’l Fitr.

Iqbal said all of the MILF’s actions will always have to be coordinated with the Philippine government.

“Everything we do, especially important matters, have to be covered by terms of reference. There has to be prior understanding or agreement with the government of the Philippines, and if possible, with the President of this country,” said Iqbal. – Rappler.com