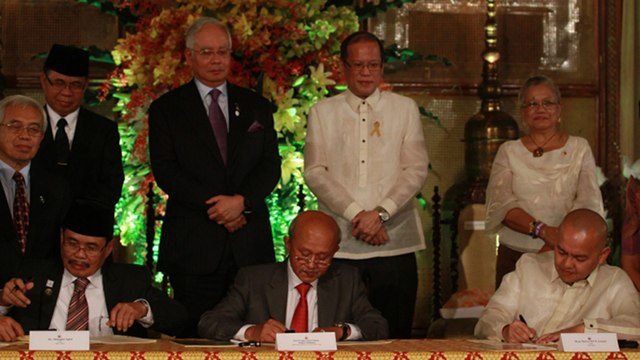 It’s a breakthrough in Mindanao, says the International Crisis Group in its new report released Wednesday.  The framework agreement setting up a new region called the Bangsamoro is an example of creative thinking and flexibility on both sides.  It acknowledges the failure of the 1996 MNLF agreement and the Autonomous Region in Muslim Mindanao.  Still, the devil’s in the details and there are huge obstacles ahead.