Today, Friday, the 30th of June, President Rodrigo Duterte marks the first anniversary of his assumption to office. Find out how #DuterteYear1 has been for him, and read how analysts and Rappler journalists assess his administration.

South Korea’s new government will seek to sign a peace treaty with the North if the latter abandons its nuclear weapons.

Australian Cardinal George Pell, the Vatican’s finance chief handpicked by the Pope for the post, has been charged with historical child sex offenses.

Declining to rate his first year performance as the country’s Chief Executive, Rodrigo Duterte instead described his presidency so far as a “rollercoaster ride.” Duterte, who will be Philippine President for one year on Friday, June 30, said it’s only at the end of his term that he can weigh in on his successes and failures. Check out the Rappler features, analyses, in-depth reports, and videos on his administration’s first year. 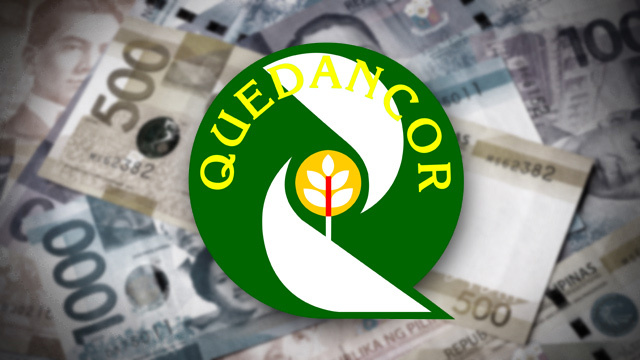 President Rodrigo Duterte abolished the Quedan and Rural Credit Guarantee Corporation or Quedancor, with a memorandum saying it is no longer operational anyway and has been “operating at a loss for the last 5 years.” Quedancor is a government-owned and -controlled corporation that provides loans to agricultural workers or organizations for agricultural programs, to boost growth in the countryside. It figured in a “swine scam” during the Arroyo administration. 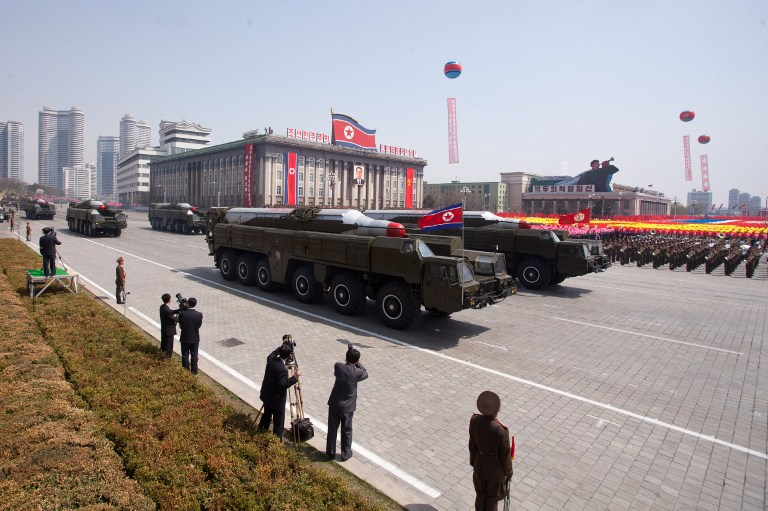 South Korea’s new government will seek to sign a peace treaty with the North if the latter abandons its nuclear weapons. Vice Unification Minister Chun Hae-Sung said this hours before South Korea’s new leader Moon Jae-In – who backs engagement with Pyongyang – was set to hold his first summit with United States President Donald Trump, with the North’s growing nuclear and missile threats casting a long shadow. The two Koreas are still technically at war because a peace treaty was never agreed to replace the 1953 armistice that ended the conflict on the peninsula. 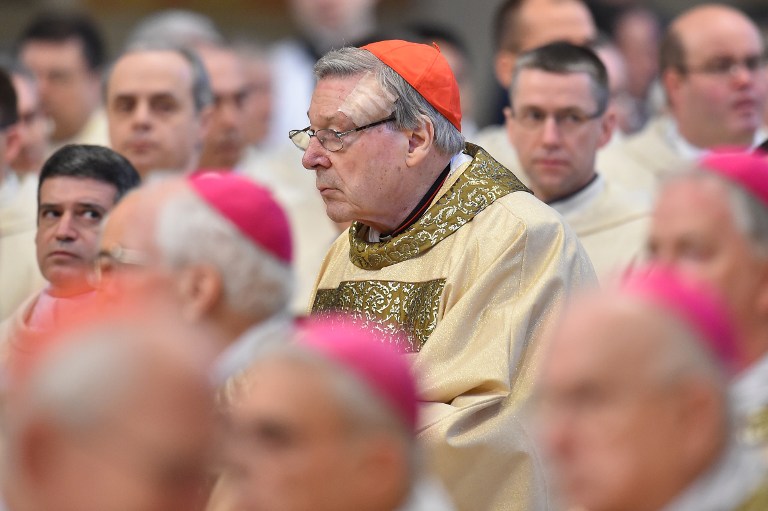 Cardinal George Pell, the 3rd most powerful figure in the Vatican and Australia’s most senior Catholic, was Thursday, June 28, charged with historical child sex offenses in a case that has rocked the church. He has “strenuously denied” the allegations and vowed to clear his name. He said he would take a leave from the Vatican to return to Australia to fight child sex abuse charges after being given strong backing from Pope Francis, who has not asked him to resign from his senior Church post. 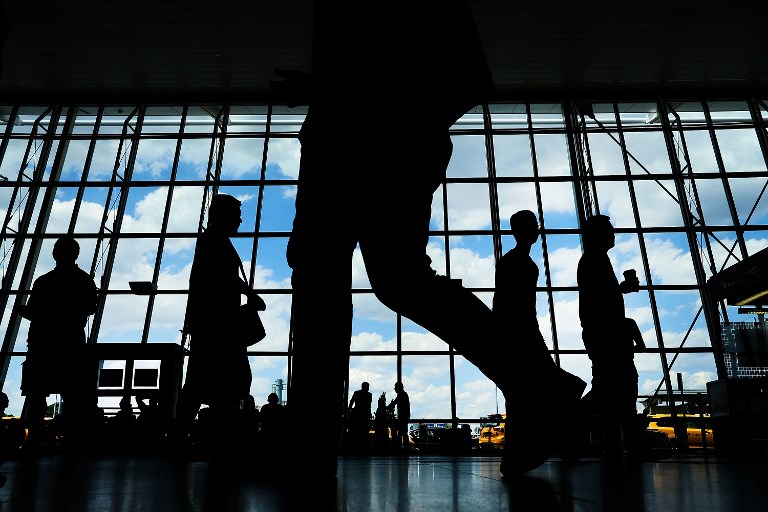 United States President Donald Trump’s order to block arrivals from 6 mainly Muslim countries – Iran, Libya, Somalia, Sudan, Syria and Yemen – takes partial effect Thursday, June 29, after he won a Supreme Court victory over rights groups. But implementation of the order after 5 months of legal challenges could be chaotic, in part due to the meaning of a key term used in the court’s ruling Monday, June 26: “bona fide.” 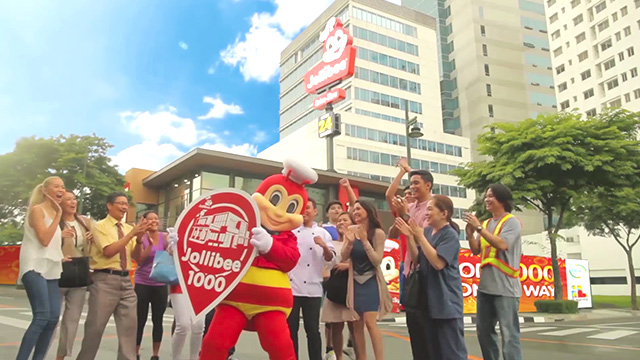 Jollibee Foods Corporation will open the 1000th branch of its flagship brand Jollibee on Tuesday, July 4, in Bonifacio Global City in Taguig, a business district largely dominated by rival McDonald’s. Jollibee’s story began in 1975 when Tan Caktiong opened an ice cream parlor in Cubao, Quezon City. He then moved to expand into more types of food like hamburgers, fried chicken, and sweet spaghetti. To sustain the company’s continued growth, Jollibee said it allotted P14 billion for capital expenditures in 2017.