Jul 5, 2017 7:15 AM PHT
Rambo Talabong
Facebook Twitter Copy URL
Copied
The Metropolitan Manila Development Authority says that the travel time along EDSA has been cut by at least 14 minutes Heavy traffic makes it impossible for him to get a snooze longer than 3 hours. “Wala naman [na pagbabago], parang lumala [pa] ‘yung traffic,” he said when asked how his day has changed ever since President Rodrigo Duterte assumed office. (Nothing has changed, it seems like it even became worse.)

Duterte’s campaign was anchored for large part on the metro ills that the Aquino administration wasn’t able to address. Jaime, in fact, voted for him and remains a loyal supporter.

Jeyson Morgado, 63, has been driving along EDSA for 31 years. Like Jaime, he says nothing has changed for the past year.

Officials and numbers say otherwise, however. “We have brought down travel distance to at least 14 minutes, even during peak hours, even during Christmas. We did that last year and we’re going to improve it more this year,” he told Rappler.

MMDA computed the average travel time by recording the time it took to complete EDSA northbound (Roxas Boulevard to Monumento) and EDSA southbound (Monumento to Roxas Boulevard) during peak hours and off-peak hours then computing their average.

This is already an achievement, Orbos said, as the number of motor vehicles in Metro Manila has been increasing every year. In 2016 alone, the Land Transportation Office (LTO) saw an additional 87,918 vehicles to the 2,317,204 registered vehicles in 2015. 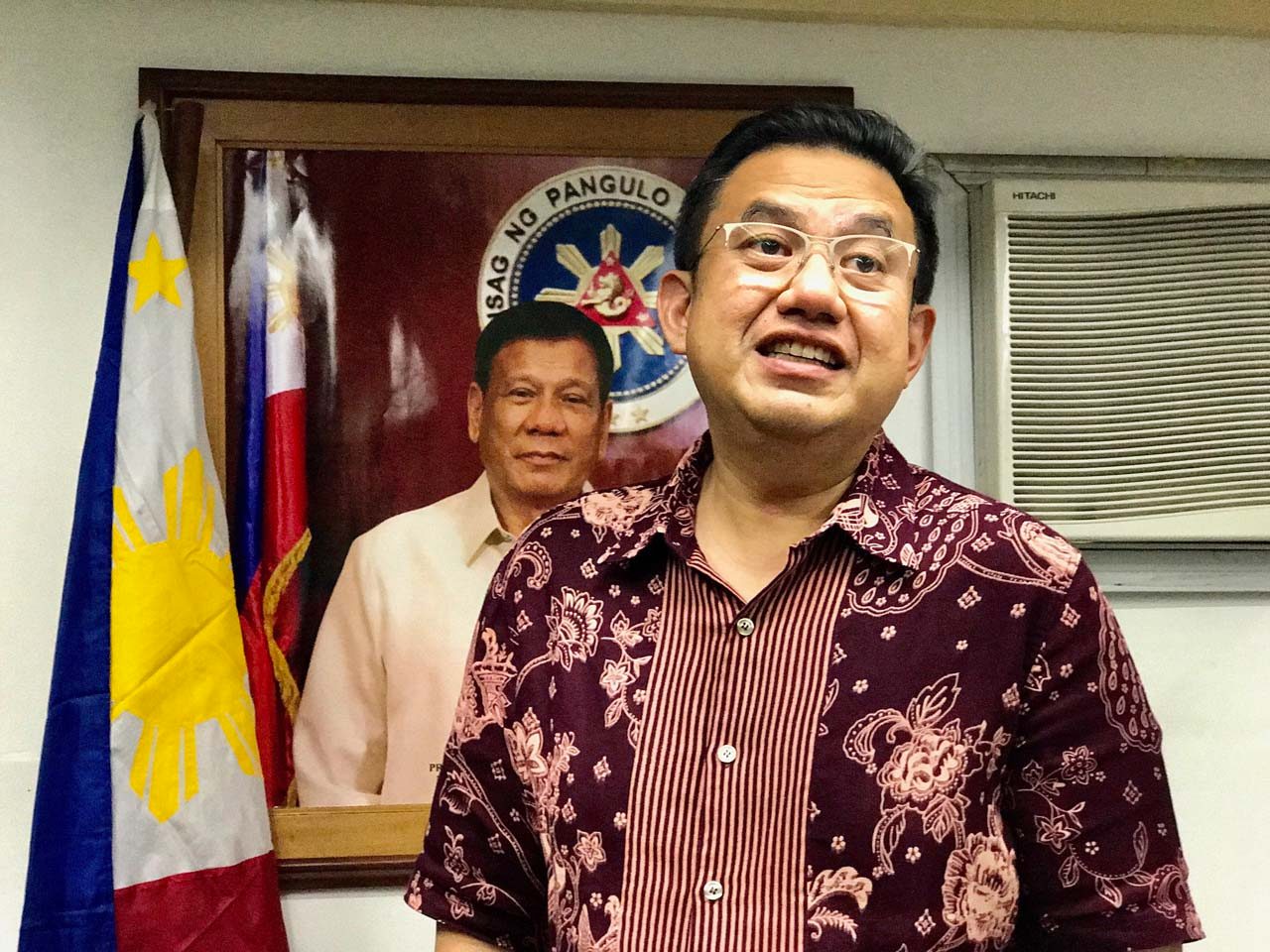 If there’s one thing that made the minutes of difference under the Duterte administration possible, it’s the sense of urgency, Orbos said.

“Because they (other officials) saw the President [is] a man of action. His words are translated into actual action regardless of politics; regardless of any other considerations, he will do it. And I think that one is a clear signal that the same goes for us,” said Orbos, who was assistant general manager for planning at MMDA during the time of President Benigno Aquino III.

The previous administration, while pursuing efforts to fix the traffic mess, did not see the problem as a priority. Former Transport Secretary Joseph Emilio Abaya even downplayed the issue, tagging it as “not fatal,” then regretting the statement after. (READ: Traffic, urban woes, and the Aquino administration’s image problem)

After he assumed office, Duterte immediately sought Congress for emergency powers that would enable him to override public bidding for a period of two years for faster implementation of transportation projects. It would also allow him to re-organize the different transport agencies to streamline their coordination and install the transportation secretary as the traffic chief.

The bill at the Senate is awaiting the plan and assurance of the Department of Transportation (DOTr) that the President would not abuse these powers. Its counterpart in the House of Representatives is up for second reading after being approved by the transportation committee.

Despite the delay in Congress, Duterte was able to establish the Inter-Agency Council on Traffic (i-Act), which consists of the DOTr, the Philippine National Police’s Highway Patrol Group (HPG), Land Transportation Office (LTO), Land Transportation Franchising and Regulatory Board (LTFRB), and the MMDA.

This cooperation of agencies, according to Orbos, was instrumental in changing the workflow in solving the traffic problem. Back then, Orbos said, transport agencies and local government units of the metro were operating kanya-kanya (on their own).

“Before, it was so difficult for MMDA to secure information from their counterparts in LTO and LTFRB,” Orbos said.

Now, Orbos says, they can easily access information from other agencies and they have formed emergency response teams. These are no longer just peopled with MMDA enforcers, but also volunteers from other transport agencies.

Orbos credits the political will of President Duterte for triggering cooperation from the local government units of the National Capital Region, which were not cooperative before, rendering traffic policies “inutil” (useless) as lawmaker Winnie Castelo described it.

“If you remember, we used to say each city is a kingdom: there’s the kingdom of Makati, to each his own. Now, the agreement to work together is there,” Orbos said. Under Orbos’s chairmanship – he held the post for 8 months before the President appointed Danny Lim – the MMDA targeted the reduction of traffic volume, given that EDSA brims with 7,000 cars at a time while its capacity is only 6,000. (WATCH: Rappler Talk: MMDA’s Orbos on Metro Manila’s traffic woes)

Closing window hours meant extending the effectivity of the number coding scheme, which bans private vehicles on the basis of the last number of their registration plates. Before, coding was only enforced from 10:00 am to 3:00 pm, leaving rush hours (6-10 am, 5-10 pm) open for all.

The light truck ban, in turn, led to the barring of some 3,000 light trucks from passing through Edsa southbound from 6 am to 10 am and Edsa northbound from 5 pm to 10 pm.

Aside from these two changes, Orbos engaged with public utility vehicle (PUV) operators, making sure that drivers only pick up passengers at designated stops, as drivers have a penchant for stopping wherever riders flock, blocking entire lanes in the process.

Lim, on the other hand, has been bringing change through his “back to basics” approach, which focuses on eradicating corruption of both MMDA personnel and motorists. (READ: How Danny Lim plans to solve Metro Manila’s traffic problem)

To cement the cooperation of the metro LGUs, the MMDA under Lim is backing two House bills that would allow MMDA to pass ordinances that become effective metro-wide, upon the approval of city councils.

Under Lim, the MMDA has announced it is considering expanding the coding scheme to double the number of private vehicles banned per day. The pitch has been met with criticism, and the MMDA later clarified it as an idea floated “to test the waters.”

For Orbos, the minutes of difference that a year made – which motorists supposedly have not felt – is still a standing difference.

“There are many problems, a lot of problems,” Orbos said. “But the thing is, the problem keeps on worsening. What you need to do is really look at each problem in its singularity, you deal with them one by one and try to solve it one step at a time. There’s no shortcut.”

Why is the progress not felt on the ground? According to MMDA spokesperson Celine Pialago, it’s because the difference is just not “big enough yet” that people would feel it.

“You will not feel it, I must admit, it would be very hard to claim the success na gumagaan ang daloy ng trapiko (that the traffic has become lighter) because if we will interview the motorists one by one, eh wala silang sasabihin sayo kundi natatrapik sila (they will not say anything aside from they experienced traffic),” Pialago told Rappler.

Despite drivers not feeling the change that their data has shown, Pialago said that MMDA will only continue with what they are doing. “Hindi kami mapapagod (We will not give up),” Pialago said.

Before then, drivers like Jaime and Morgado, would have to continue waiting for the change, one minute at a time, until it is felt. – Rappler.com