As the Marawi crisis enters its 7th week, a different type of crisis is brewing up North. It’s the battle between the most enduring political families in the province of Ilocos Norte: Governor Imee Marcos and 1st District Representative Rodolfo Fariñas.

The province has never seen anything like this in recent years, this week’s #AnimatED says – a local squabble between bosses that’s taken the national stage. Is this about local politics? Of course it is. Fariñas is using his minted and powerful post to harass a rival.

But we stress this point: this is also a matter of public interest.

If you have not yet done so, do read our story on the red flags in Imee’s Ilocos Norte and P66.45M tobacco fund use.

With government consumption and investment growth somewhat weaker, the World Bank lowers its forecast for the Philippines in 2017. The passage of a US warship close to a disputed island in the South China Sea was a “serious political and military provocation“, Beijing said, one that could further strain relations between the superpowers. The decision to lift the ban on US-bound Etihad flights from Abu Dhabi comes after the airline implemented enhanced security measures. 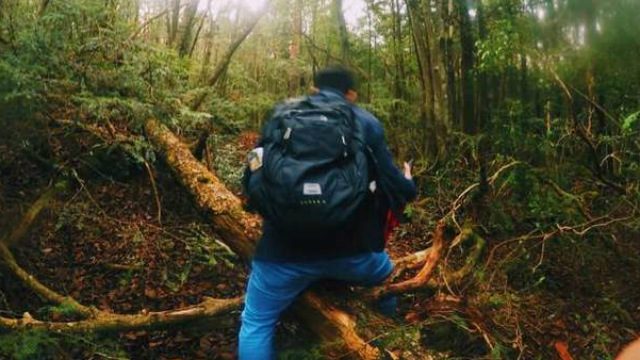 Looking to travel on a budget? Here’s how you can save while seeing the world!

In one of the most scathing homilies against EJKs, Kalookan Bishop Pablo Virgilio David questioned why the Philippine National Police (PNP) fails to catch these vigilantes, and also if the PNP has resolved even one of those they call “deaths under investigation” (DUIs).