UP among 200 best universities in Asia Pacific

Jul 5, 2017 2:15 PM PHT
Jee Y. Geronimo
Facebook Twitter Copy URL
Copied
Times Higher Education says UP, which ranks 200th, 'is largely seen as one of the best Filipino universities in national rankings and among the top institutions in Asia' 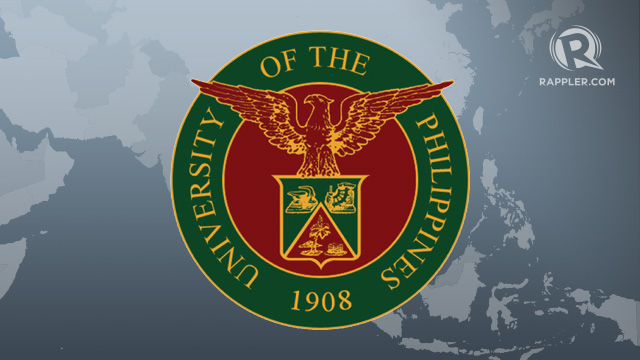 MANILA, Philippines – The University of the Philippines (UP) is the only Philippine university that made it to the list of Times Higher Education’s first Asia Pacific University Ranking 2017.

UP was 200th in the ranking released on Tuesday, July 4. According to Times Higher Education, UP “is largely seen as one of the best Filipino universities in national rankings and among the top institutions in Asia.”

The Asia Pacific University Ranking 2017 ranked over 200 universities from 13 different nations in the region.

According to the list, the National University of Singapore is the top university both in Singapore and in the Asia Pacific.

Here are the best universities in each of the 13 nations included in the list:

Japan is the most represented nation in the list, with 69 universities.

According to Times Higher Education, it launched its first Asia Pacific University Ranking 2017 “to reflect the region’s growing strength in the higher education sector.”

The latest ranking adopts a methodology that consists of 13 performance indicators, but with weightings that were adjusted to reflect the younger profile of some of the universities in Asia Pacific: