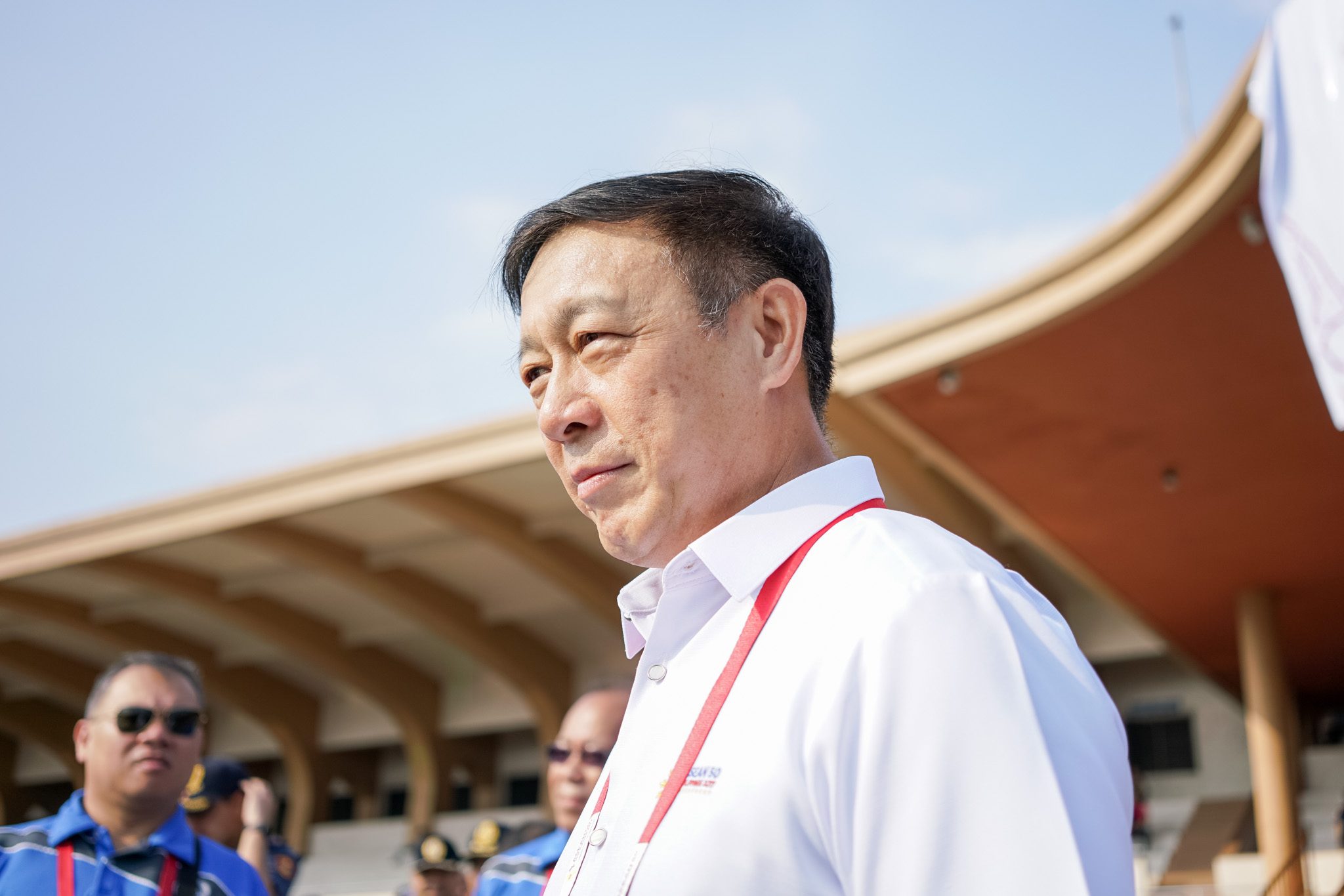 MANILA, Philippines – Two days after first announcing its decision to strip select Mindanao governors and mayors of their administrative power over the police, the National Police Commission (Napolcom) said it was going to “review and correct the pronouncements.”

Cuy, as the department’s OIC, also sits as chairman of the Napolcom, which has administrative control over the Philippine National Police (PNP). Local chief executives are automatically deputized by the Napolcom and thus have a say in the police commanders assigned to their localities.

The Napolcom, in a June 8 resolution, stripped 132 mayors and 7 governors of that power, citing their supposed failure to “suppress terroristic acts and prevent lawless violence” and some local chief executives’ alleged involvement in illegal drugs.

“It was supposed to be issued way back late May or early June. It was only announced the other day so medyo late na rin talaga yan (it’s a bit late). We saw the reasons and their sentiments and we are ready to review and correct the pronouncements,” added Cuy, who is in Marawi with Defense Secretary Delfin Lorenzana and PNP chief Ronald dela Rosa.

“Since yesterday we are already receiving recommendations from the police and military for the possible restoration of deputation… it will be in the works already,” said Cuy.

Prior to the press conference in Marawi City, top officials met with local chief executives to discuss their concerns amid ongoing military operations in Marawi City to weed out local terror groups. Military and police have been battling against members of the Maute and Abu Sayyaf terror groups who tried to take over the city on May 23.

The two groups have pledged loyalty to the international group ISIS.

Following the May 23 clashes, President Rodrigo Duterte placed the entire Mindanao island under martial law. He also suspended the privilege of the writ of habeas corpus, which gives soldiers and police more leeway to make warrantless arrests.

Martial law over Mindanao is in place for a maximum of 60 days, or July 22 in this case. If he wants to get an extension, he must first get the approval of Congress. Most members of both houses of Congress are allies of the President.