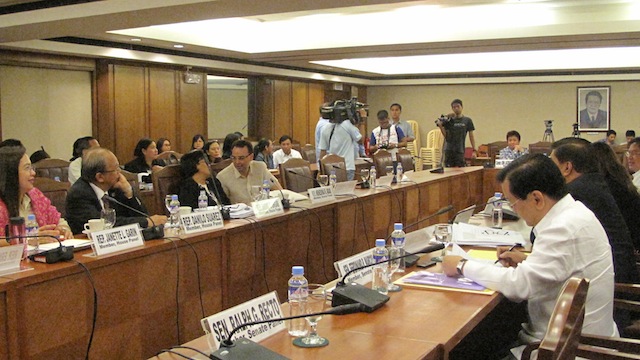 The Senate and the House did meet halfway, setting the stage for the signing of a sin tax law before the end of the year. The bicameral conference committee on the sin tax reform bill agreed on December 6 to target P33.96-B in revenues for 2013. The House of Representatives’ original version of the bill projected to generate revenues of between P31-B to P33-B. The Senate version calculated revenues of at least P39.5-B. Both figures are lower than the government’s original target of P60-B revenues. The joint congressional meeting ironed out provisions on target revenues, tax rates and burden sharing, and the only contentious provision left to discuss next week is the rate of earmarking for services such as the government’s universal healthcare program. The Aquino administration said it needs these additional revenues from alcohol and cigarettes to fund its health care program.