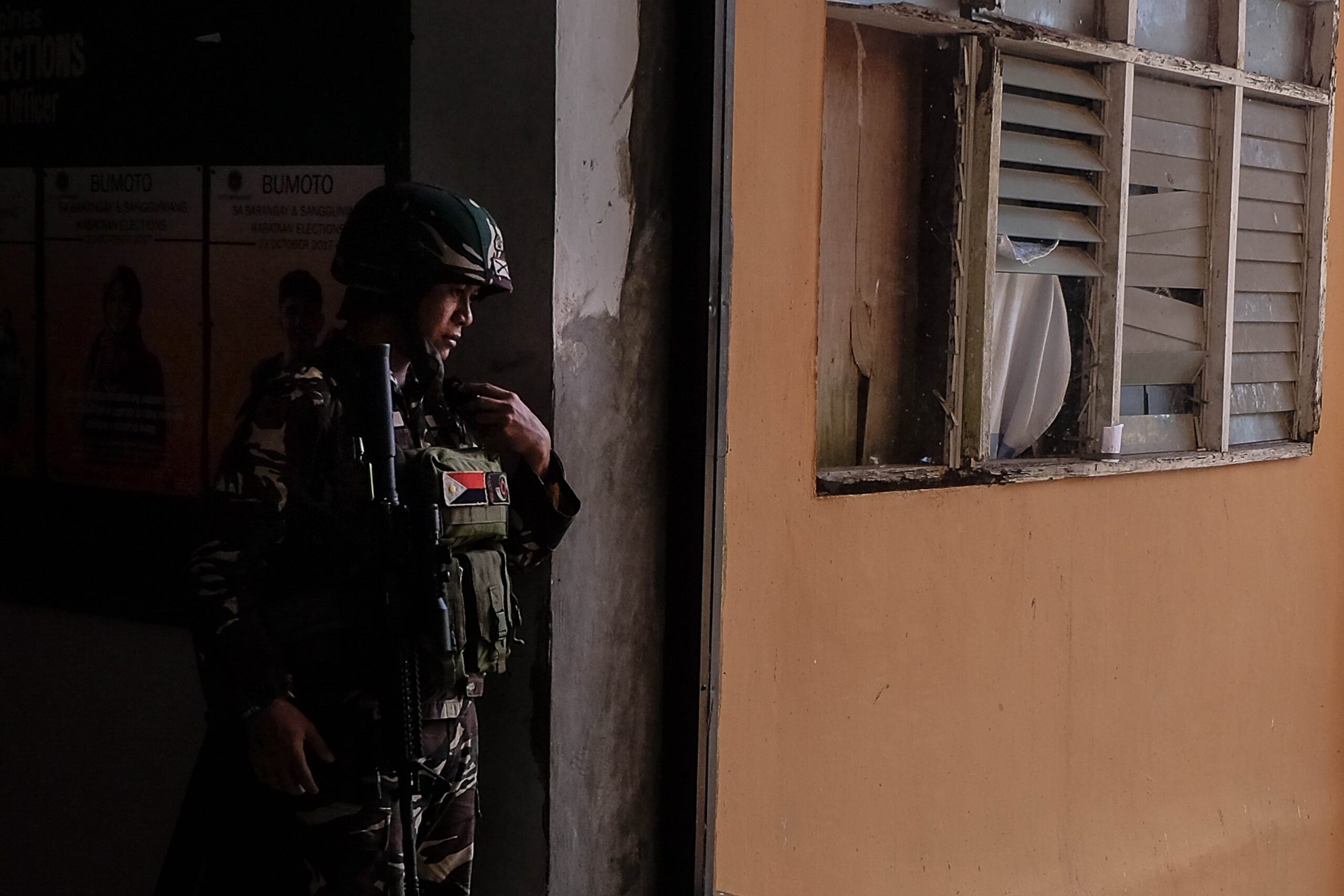 Facebook Twitter Copy URL
Copied
The military says it is completing its assessment on a possible extension of martial law in Mindanao, which lapses on July 22

MANILA, Philippines – The Philippine military is finalizing its martial law recommendation to President Rodrigo Duterte and may submit it as early as the week of July 10, its spokesman said on Friday, July 7.

“The assessment and analysis is currently being done. So it (recommendation) may be submitted next week or before the 60-day period lapses,” military spokesman Brigadier General Restituto Padilla told reporters in a chance interview on Friday.

He said the Armed Forced of the Philippines’ recommendation has to be backed up by factual data on the security situation in Mindanao.

“The assessment is not yet complete. It needs to have basis before we can endorse the recommendation to our Commander-in-Chief,” he said.

Duterte had repeatedly said that the duration of martial law in Mindanao rests on input from the AFP and PNP since they are more familiar with the situation on the ground.

“For as long as the military says, ‘Sir, hindi pa talaga kaya’ (Sir, we still cannot do it), and it’s beyond 60 days, Congress must understand that I may need more time,” he had said on June 1.

The Supreme Court on Tuesday upheld Duterte’s martial law declaration, though some justices believed it should cover only Marawi and certain provinces in Mindanao. One said there was no sufficient basis to declare martial law at all.

Martial law and the Marawi crisis entered their 46th day on Friday, July 7. Since martial law is only valid for 60 days under the Constitution, it is set to lapse by July 22, days before Duterte delivers his second State of the Nation Address.

As of Friday, the Palace said the death toll in Marawi included 353 terrorists, 87 government security forces, and 39 civilians. – Rappler.com