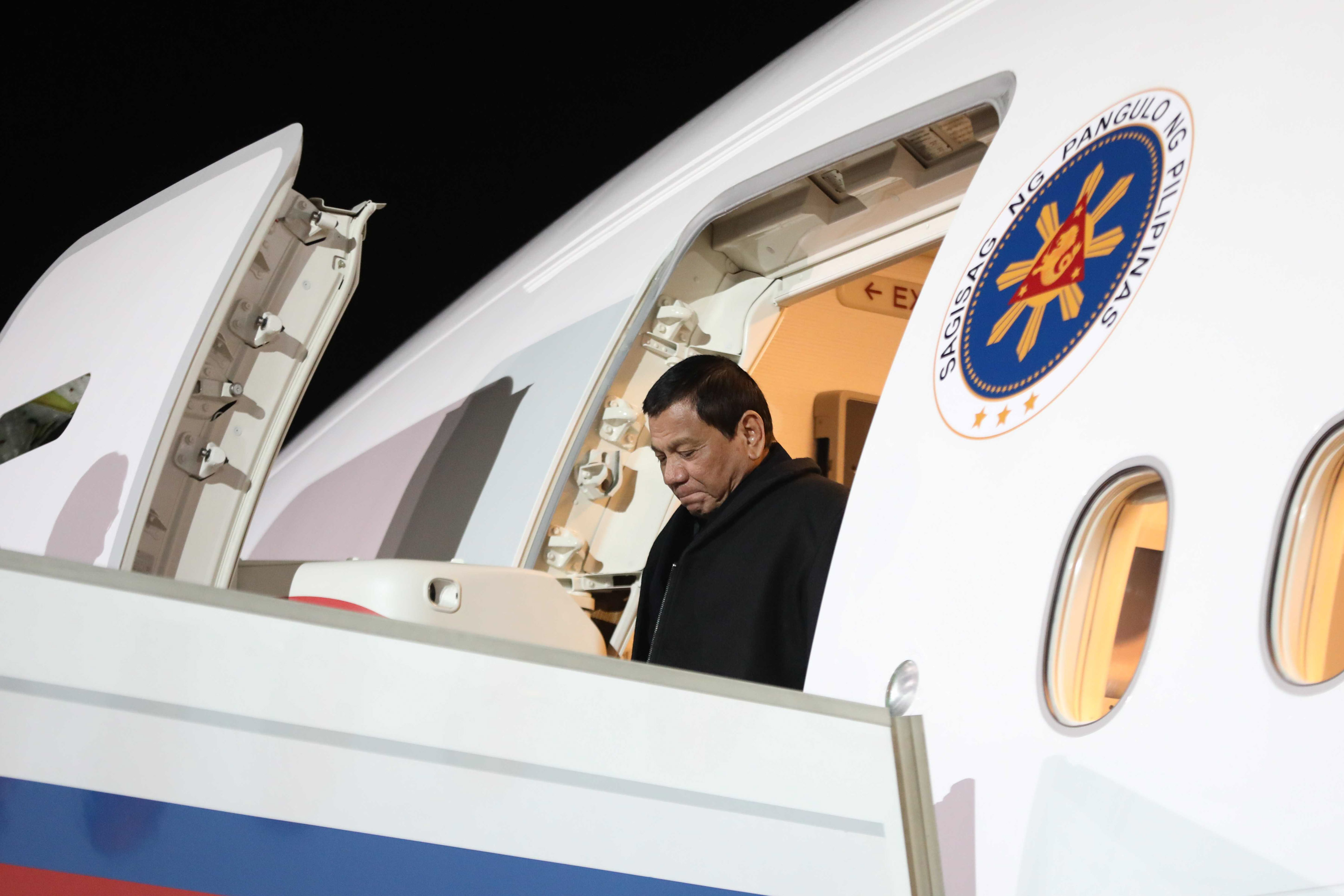 MANILA, Philippines – Despite being chairman of the Association of Southeast Asian Nations (ASEAN) this year, Philippine President Rodrigo Duterte was not invited to the prestigious G20 Summit held in Hamburg, Germany last week.

A Palace official confirmed to Rappler that no formal invitation for Duterte was received by Malacañang from the German government, host of this year’s G20 Summit which was held from July 7 to 8.

A German government spokesperson also confirmed this to Rappler.

“The Philippines did not belong to the invited guest countries,” said the Press and Information Office of the Federal Government of Germany.

The decision not to invite Duterte is odd given that he is ASEAN chairman this year and tradition holds that the ASEAN chairman is invited to the G20 Summit.

In 2016, Laos President Bounnhang Vorachith was invited because he held the position that year. In 2015, Malaysian Prime Minister Najib Razak was also invited for the same reason.

The G20 Summit is one of the biggest international forums focused on financial and economic issues. It is participated in by leaders of the world’s major powers, including the United States, China, Russia, European Union, India, South Korea, and Japan.

“The G20 countries account for more than four-fifths of gross world product and three-quarters of global trade, and are home to almost two-thirds of the world’s population,” reads a description on the G20 Germany 2017 website.

Aside from the global economy, the summit also tackled terrorism, the 2030 Agenda for Sustainable Development, and fighting corruption, key issues under the Duterte administration and for Southeast Asia.

The ASEAN chairman is usually invited to the summit because of the growing significance of Southeast Asia.

The region, home to around 700 million people, boasts a total population third only to China and India.

The combined GDP of all 10 ASEAN countries in 2013 would have made the region the 7th largest economy in the world if it were a single country. By 2050, Southeast Asia is projected to grow further and become the 4th largest economy.

The Philippine government, in response to criticism of Duterte’s expensive foreign trips, has given assurances that these trips have fostered good relations between the Philippines and the international community.

But while Duterte has improved ties with China, other ASEAN countries, and Russia, he has not been as attentive to improving relations with the US and the EU. (READ: Duterte foreign policy: Independent but isolated)

He famously flashed the middle finger at EU lawmakers who oppose his planned revival of the death penalty and the arrest of his critic Senator Leila de Lima.

Duterte only grudgingly thanked America for its assistance in the Marawi crisis, though he has rapport with US President Donald Trump, compared to frosty relations with Trump’s predecessor Barack Obama.

The fiery Philippine leader will himself host an international summit in November as ASEAN chairman.