The Philippine military is now investigating another air strike gone wrong. Two soldiers were killed when the pilot of a military plane missed his target in Marawi City.

In the US, President Donald Trump defended his eldest son over the Russia scandal and also claimed Russian President Vladimir Putin wanted Hillary Clinton to win.

Two soldiers were killed and 11 others wounded in a military air strike in Marawi City. It’s the second incident of friendly fire reported during the Marawi crisis, as an air strike over a month ago also left 10 soldiers dead. 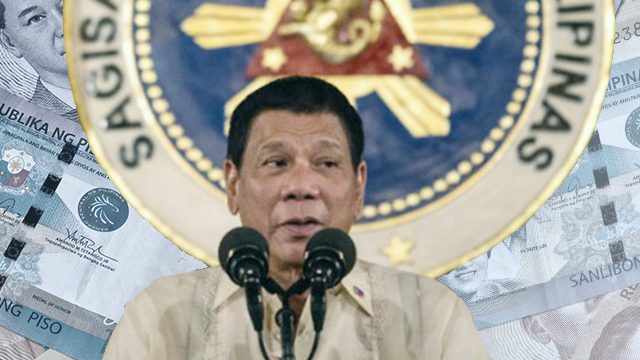 The Commission on Audit’s report on the Office of the President showed President Rodrigo Duterte has more than P6 billion in discretionary funds. How will Duterte spend the money? Tobacco firm Mighty Corporation is offering the Bureau of Internal Revenue P25 billion to settle its 3 tax evasion cases. The money will come from the planned P45-billion sale of Mighty’s assets to JT International Philippines. Former Brazilian president Luiz Inacio Lula da Silva was convicted and sentenced to nearly 10 years in prison for accepting a bribe of a luxury seaside apartment and $1.1 million. But the 71-year-old Lula will remain free pending an appeal.