In a tweet, the Metropolitan Manila Development Authority (MMDA) said the blaze had already reached the 3rd alarm.

“Our emergency response team was immediately on site to manage said incident. The situation is already contained. No one was hurt in the incident,” SM said.

Mall management added that an investigation into the fire is underway, in coordination with the Bureau of Fire Protection (BFP).

The incident came as SM North EDSA is holding a mall-wide sale.

“The mall is in normal operations and maintenance and clearing activities are being conducted,” SM said. 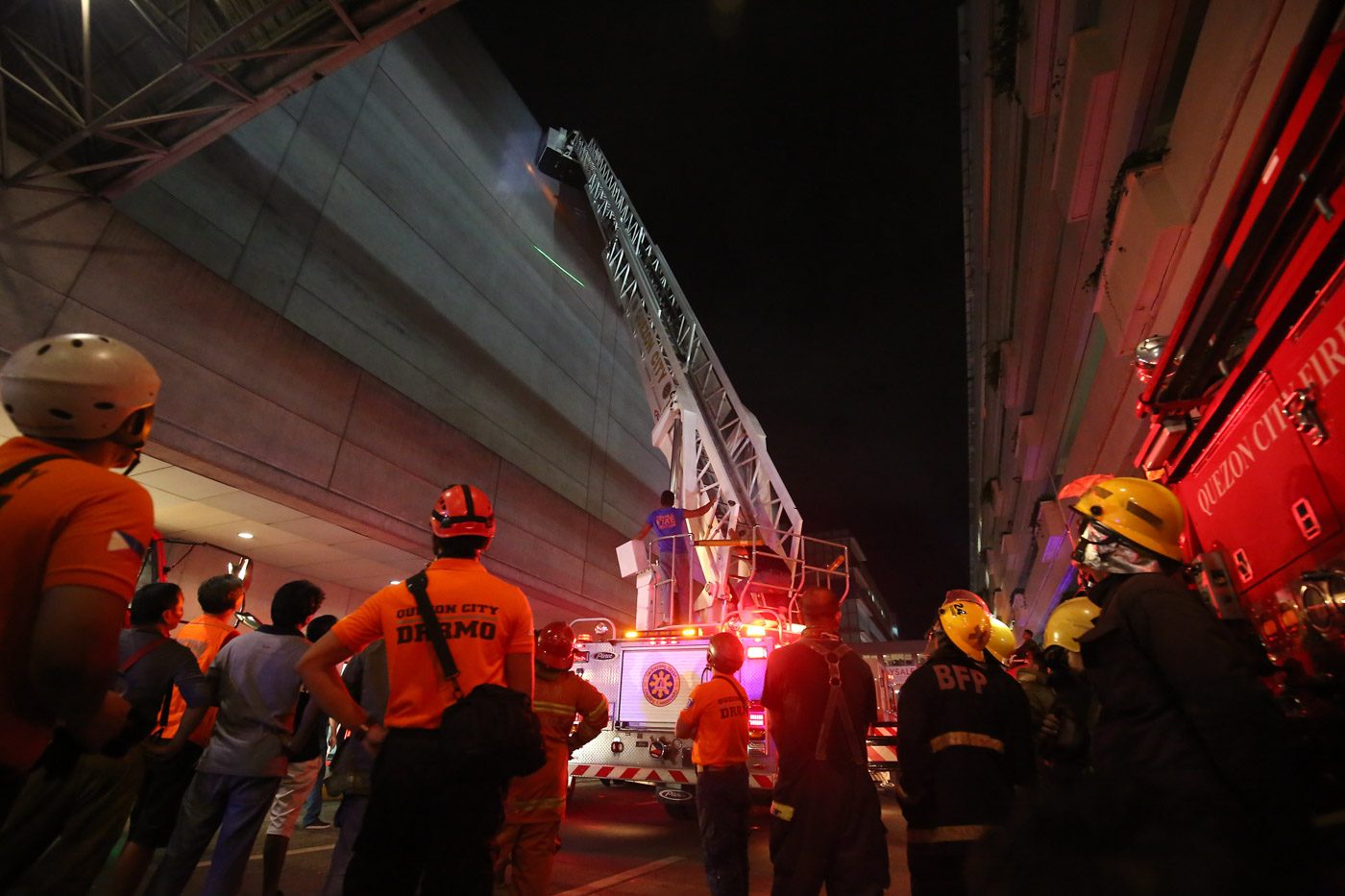