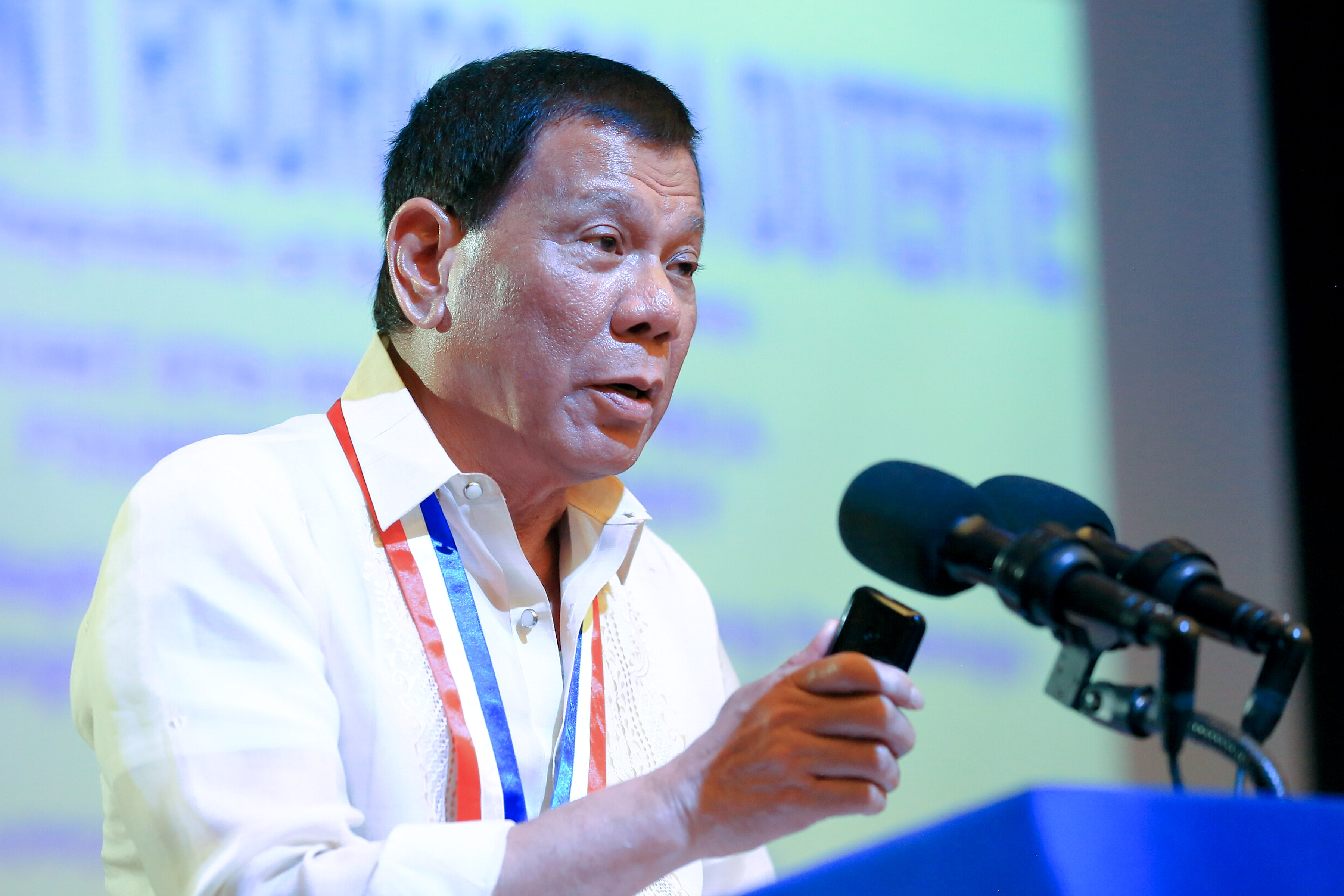 Presidential Spokesman Ernesto Abella read out Duterte’s letter to Congress stating that he is asking for martial law to be extended until December 31, 2017, or 5 more months.

The extended martial law will still cover the entire Mindanao.

“I call on Congress to extend until 31st of December 2017, or for such a period of time as the Congress may determine the proclamation of martial law and the suspension of the privilege of the writ of habeas corpus in the whole of Mindanao,” states Duterte’s letter, as read out by Abella on Tuesday, July 18.

Duterte said an extension is necessary since the Marawi crisis is not likely to end by July 22, the day his martial law proclamation lapses.

He also cited that rebellion in Mindanao as a whole will not likely be resolved by that day.

“Upon a thorough personal assessment on the current situation in Marawi City and other parts of Mindanao and taking into account the reports and recommendation of the Secretary of National Defense as martial law administrator, the Chief of Staff of AFP as martial law implementor, and the chief of Philippine National Police, PNP, I have come to the conclusion that the existing rebellion in Mindanao which has prompted me to issue Proclamation 216 on the 23rd of May 2017 cannot be quelled completely by July 22nd 2017,” reads the letter.

The night before, however, Duterte supposedly verbally requested for just 60 days of extension from lawmakers, according to Senate President Aquilino Pimentel III.

In an interview with CNN Philippines on Tuesday, after Abella’s announcement, Pimentel stood by his statement.

Abella said it’s possible Duterte changed his mind from the dinner until the letter was drafted afterwards.

The spokesman also said the 5-month extension is not necessarily the recommendation of the military, police, or Defense Secretary Delfin Lorenzana.

Duterte’s 7-page letter to Congress comes with a “detailed report,” said Abella. The document was not yet released to media since the copy with Abella was not yet signed.

Asked why the need for an extension given the positive reports from the military and Duterte himself that the Marawi crisis may be over in a matter of days, Abella said the President may be privy to other information.

“The President has his own source of information that prompted him to come to this conclusion,” said the spokesman.

According to the 1987 Constitution, an extension of martial law is not bound by any time limit. It is only the initial martial law proclamation that has a cap of 60 days.

It will be up to Congress to “use its discretion or wisdom on this issue,” Pimentel told CNN Philippines.

Pimentel also said lawmakers will ask for a briefing from Lorenzana to explain the need for a 5-month extension.

Duterte has called Congress to a special session to consider the extension of martial law on Saturday, July 22. – Rappler.com