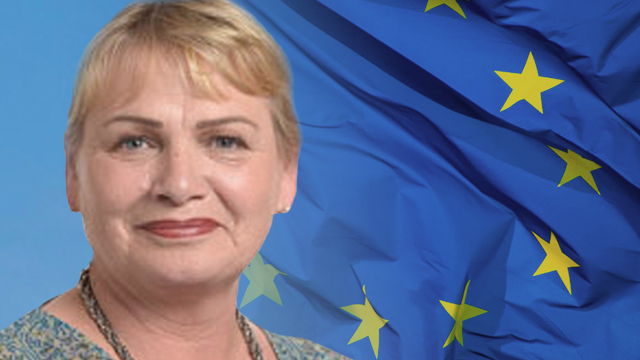 MANILA, Philippines – Lawmakers from the European Union flew to the Philippines to check the human rights situation in the country, the head of this EU delegation said Tuesday, July 18.

The delegation head, Soraya Post, told Senate reporters on Tuesday they also plan to visit detained Senator Leila de Lima during their trip to the Philippines.

Post, 60, is a member of the EU Parliament’s subcommittee on human rights. She was among EU lawmakers who proposed a resolution calling for De Lima’s “immediate release” – a draft later adopted by the EU Parliament.

She cited reports of killings in President Rodrigo Duterte’s war on drugs and the bid to lower the age of criminal responsibility from 15 to 9 years. “We live in a global society so we have to share responsibility with what’s happening around the world,” she said.

She pointed out that this is not a “fact-finding” but a “fact-sharing mission” where they hope to engage Filipino officials in dialogue. Their group was scheduled to meet with Foreign Secretary Alan Peter Cayetano and nongovernmental organizations, among others.

The visit comes as Duterte slams the EU for allegedly meddling in his war on drugs. Recently, the Philippines rejected 250 million euros or P13.85 billion in new EU grants due to the EU’s alleged interference in local affairs.

The EU later stressed that it will not “beg” the Philippines to accept European aid, as there “is no lack of other countries” to help if the Philippines rejects their offer. – Rappler.com