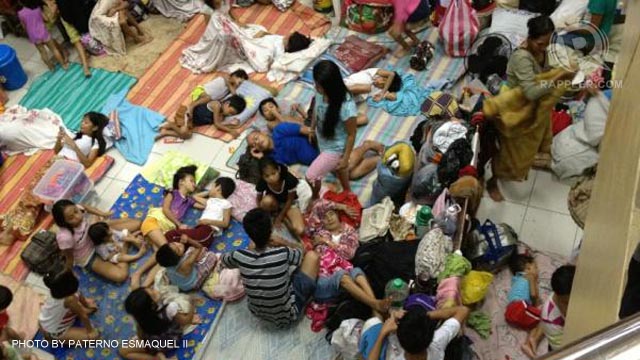 Over 37,000 families are now living in 173 evacuation centers in 9 regions – Palawan, Western Visayas, Central Visayas, Eastern Visayas, Zamboanga peninsula, Northern Mindanao, Davao, Caraga and Soccsksargen. The numbers are equivalent to over 177,000 individuals, according to the National Disaster Risk Reduction and Management Council. Half of them are concentrated in evacuation centers in the Davao region. Close to 70,000 are cramped in 3 evacuation centers in Compostela Valley. Typhoon “Pablo” is estimated to have affected 5.41 million Filipinos in the southern part of the country, killed over 500, and left at least 800 missing. Survivors have appealed for help as foreign governments have pledged to offer more assistance.