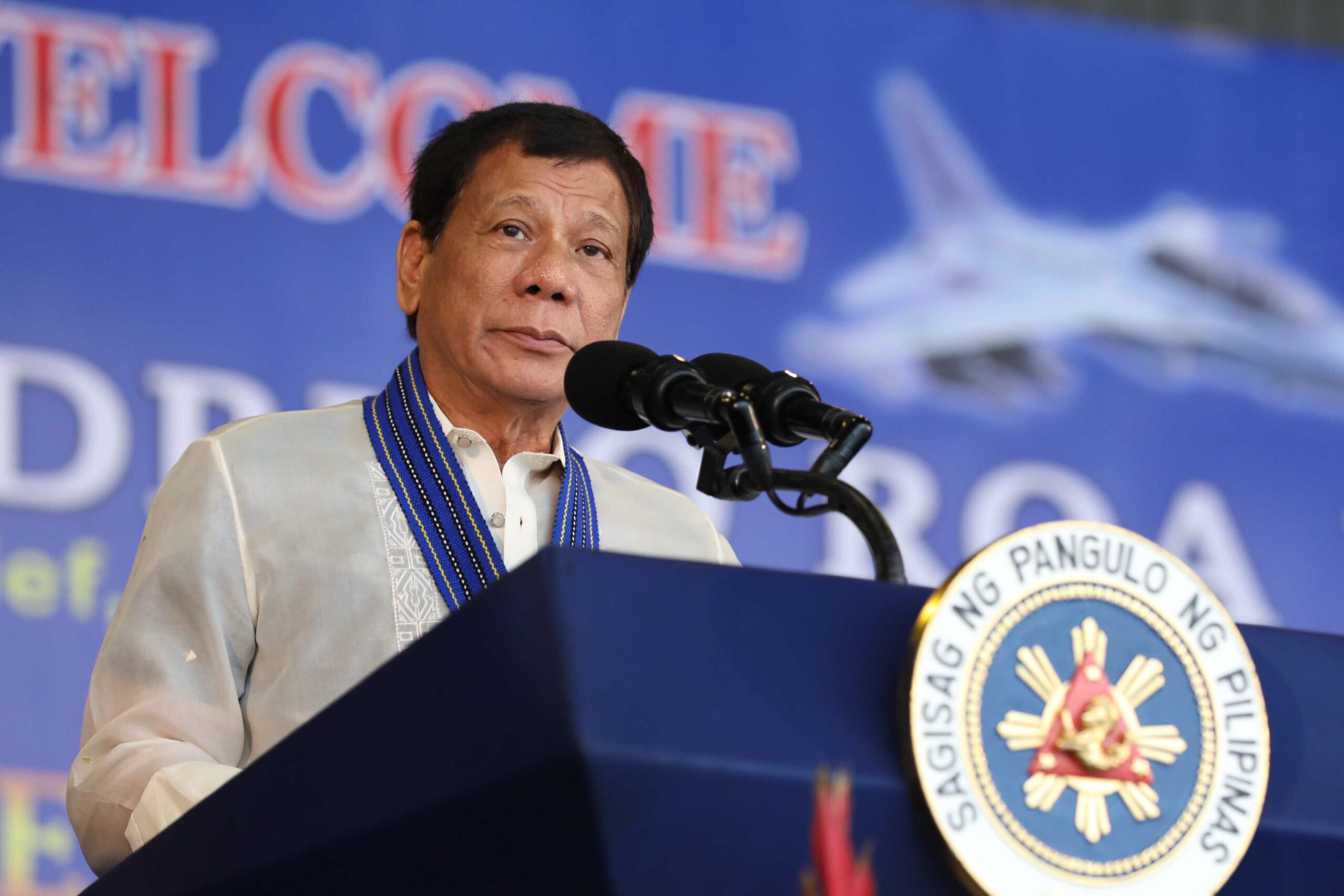 The Norwegian government is the 3rd-party facilitator of the peace talks between the Philippine government and National Democratic Front (NDF), the negotiating arm of the CPP. It has footed the bill for airfare and other expenses of around 50 participants in the peace talks.

Duterte again claimed that Norway is also paying for Sison’s medical expenses, which are bound to rise because the communist leader supposedly has colon cancer, something Sison vehemently denies.

The ruling party in Norway, claimed the President, is bound to lose in upcoming elections over criticism that it is spending too much on sponsoring the peace talks.

(That’s why Norway wants you out. You know in Norway, the party holding the government will lose. The issue is the expenses from your stay there and your hospital bills, which you don’t pay for.)

It was in his second State of the Nation Address that Duterte first alleged that Sison is suffering from colon cancer.

Days before, he announced putting an end to the peace talks after the New People’s Army exchanged gun shots with members of his Presidential Security Group in North Cotabato.

In his Tuesday speech, Duterte expressed regret for devoting his time and resources to talking with communists. He even joked that the NDF consultants should have been poisoned when they were served food during meetings in Malacañang.

(I welcomed you here in Malacañang, for the first time you got to enter, I even toured you, food was prepared. You fools here, why didn’t you poison them? Then my problem would probably be over.) – Rappler.com