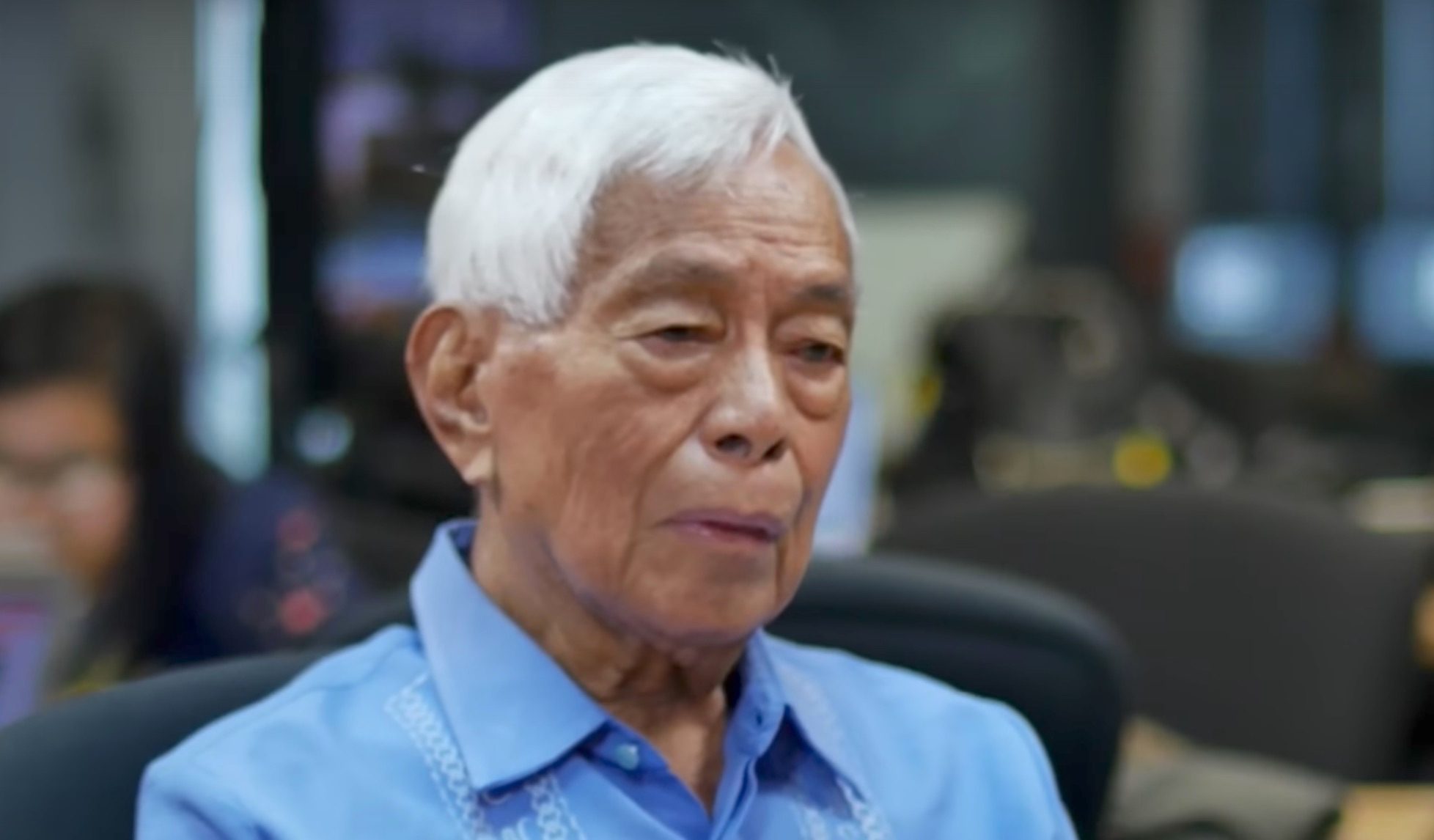 MANILA, Philippines – The founder of PDP-Laban urged the ruling party to scrutinize the motives of politicians joining them ahead of the 2019 midterm elections.

Former Senate president Aquilino Pimentel Jr, who founded the party in 1982 during Martial Law, said PDP-Laban is now being “swamped” with politicians who want to be associated with President Rodrigo Duterte.

The party leadership, he said, should ensure that these politicians jumping ship are “sincere” and truly interested in the party’s ideals. Otherwise, Pimentel said these people should just be called “allies” and not members.

Pimentel is the father of PDP-Laban and Senate President Aquilino Pimentel III.

“It is now being swamped by new members, and I think it is important that the motivation of these people going to the party should be put into question,” Pimentel said in a Rappler Talk interview.

With the 2019 midterm election in sight, the veteran senator doubts others’ reasons for joining the party, hinting it could be a practical election move for some politicians.

Some might just want to be identified with the administration to boost their chances of being elected into office, he said.

“Because it looks like from afar I can see there are so many groups wanting to become members of the party, but probably I’m not too sure their motivations are idealistic. Perhaps it is more formalistic in the sense that the forthcoming elections will be dominated by PDP-Laban because the President is PDP-Laban,” Pimentel said.

“And maybe some of them want to be identified with the party to make it easier for them to be elected by the people but that is not what the party is all about,” he added.

In explaining the party’s ideology, the founder said PDP-Laban is all about democratic socialism.

He explained that the party believes that the government has the right to formulate policies for the public but the people should have a hand in determining such programs. He also said the party strongly believes that the development of the Philippines “cannot be left to foreigners.” – Rappler.com