Aug 2, 2017 9:09 PM PHT
Rappler.com
Facebook Twitter Copy URL
Copied
After the prosecutors send their memorandum, the case will be set for judgment 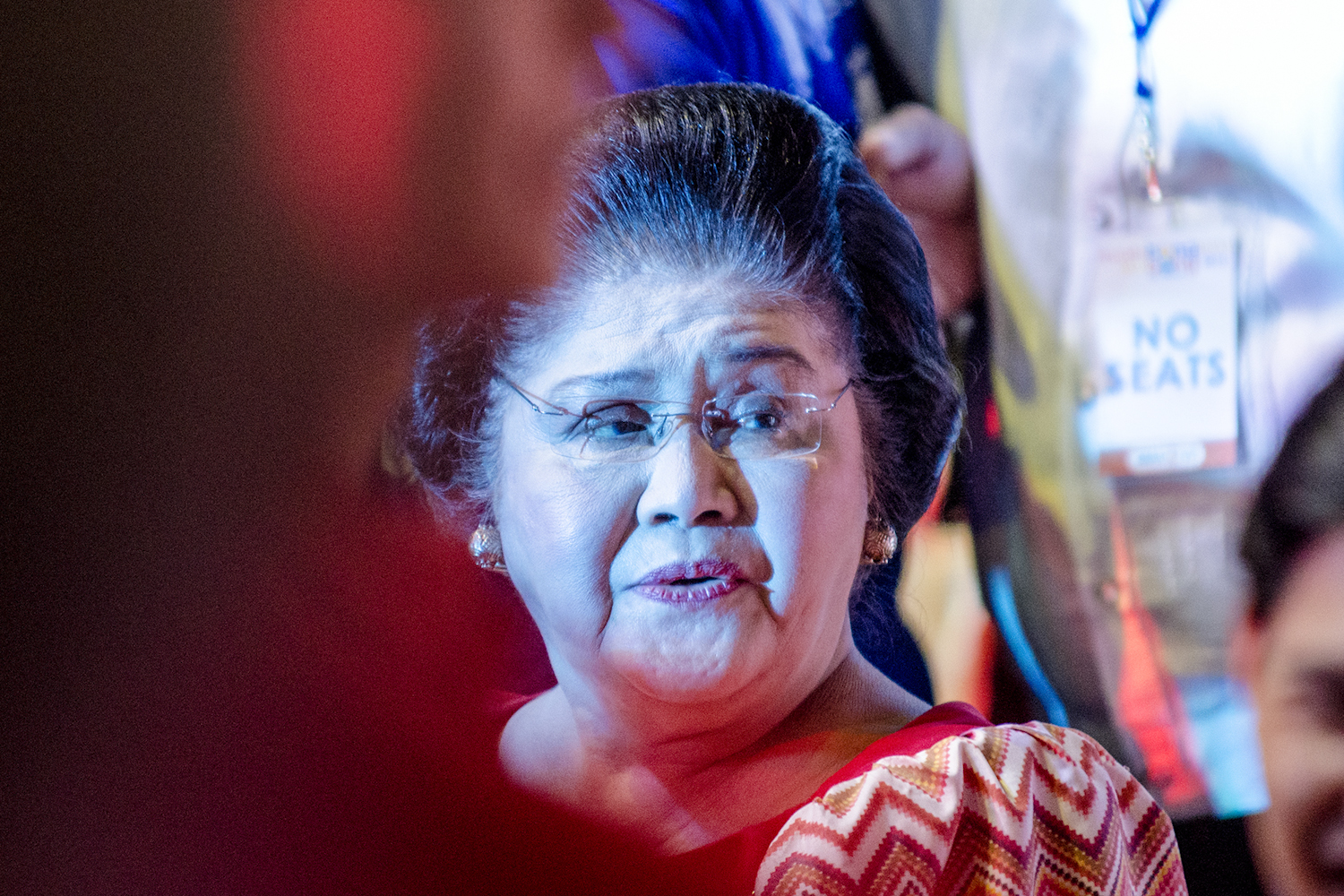 The charges, filed in 1991, accuse Marcos of creating private foundations in Switzerland and having financial interests in several enterprises from 1978 to 1984 while she was governor of Metro Manila. (READ: Recovering Marcos’ ill-gotten wealth: After 30 years, what?)

Prosecutors ended their presentation in December 2015 which would have marked the start for the defense to present theirs, but Marcos’ lawyer snubbed the hearings.

In February this year, the anti-graft court Sandiganbayan held Marcos’ lawyer Robert Sison in contempt for failing to attend the hearing. The 5th Division also waived their right to present evidence.

Prosecutors were supposed to submit on July 4 their memorandum that would conclude the trial at last after 26 years, but they asked for a one-month deadline. The new deadline ends on August 4.

After the memorandum is sent, the case will be set for judgment. (READ: Imelda Marcos snubs last day of trial for 1991 graft case)

Evidence against Marcos includes a sworn affidavit from the late former solicitor general Frank Chavez with details of how the former first lady used the Switzerland foundation to conceal millions worth of alleged ill-gotten wealth. Bank records and handwritten letters from the Marcos couple to foreign banks were also submitted to court.

Documents obtained from Chavez were also corroborated by former Bangko Sentral ng Pilipinas governor Jaime C. Laya when he testified in the case.

The government has since been able to identify $658 million worth of Marcos Swiss deposits. Documents which were used by the government to track down these deposits are used in related cases, such as this 1991 graft case.

The complainant in all these cases is the Presidential Commission on Good Government (PCGG), tasked to recover the Marcos wealth. The Duterte administration seeks to abolish the PCGG for redundancy; the plan being to streamline its function with the Office of the Solicitor General headed by Jose Calida, a supporter of the Marcos family. – Rappler.com