President Rodrigo Duterte signs a law for free tuition in state colleges. This, despite his economic managers openly opposing the bill, saying the government does not have enough funds to sustain it.

As for government offices, a couple are dealing with ongoing congressional hearings. The Land Transportation Franchising and Regulatory Board (LTFRB) is asked to level up its system and ways to keep up with technological advances, amid the Uber, Grab saga. Plus, the Bureau of Customs is seen to have hired athletes under its intelligence budget, to represent the bureau in sporting tournaments.
All this and more, including stories on ASEAN and a major sports update, are in today’s wRap.

President Rodrigo Duterte signed into law the Universal Access to Quality Tertiary Education Act, a law providing free tuition for students of 112 state universities and colleges (SUCs). Despite opposition from his economic advisers, the President was convinced that the benefits of the bill outweigh its hefty cost, said Senior Deputy Executive Secretary Menardo Guevarra. Duterte’s approval was unexpected given how his economic managers have openly opposed the bill, saying the government does not have enough funds to sustain it. Guevarra said it is now up to Congress to decide how best to fund the bill. There would likely be a need to reallocate budgets from other programs. Funding could also be sourced from official development assistance. 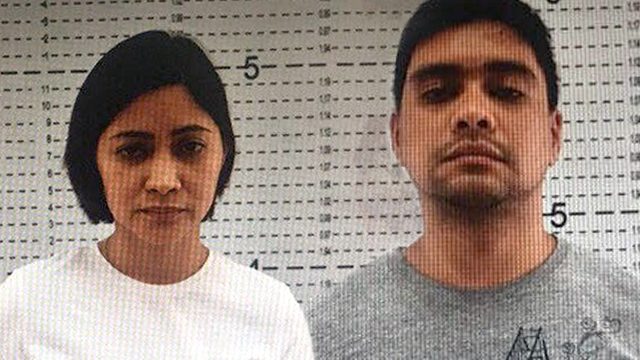 The Department of Justice (DOJ) indicted Ozamiz City Vice Mayor Nova Parojinog and her brother Reynaldo Parojinog Jr for illegal possession of firearms and drugs. Reynaldo Jr was also indicted for illegal possession of explosives. The siblings’ impending drug charges, for violation of Section 11 of the Comprehensive Dangerous Drugs Act or the possession of dangerous drugs, has a maximum penalty of life imprisonment. Under criminal procedures, “no person charged with an offense punishable by life imprisonment” can post bail. The DOJ also ruled that it is not illegal for the police to detain the Parojinog siblings even after the 36-hour prescribed period has lapsed due to extraordinary circumstances. 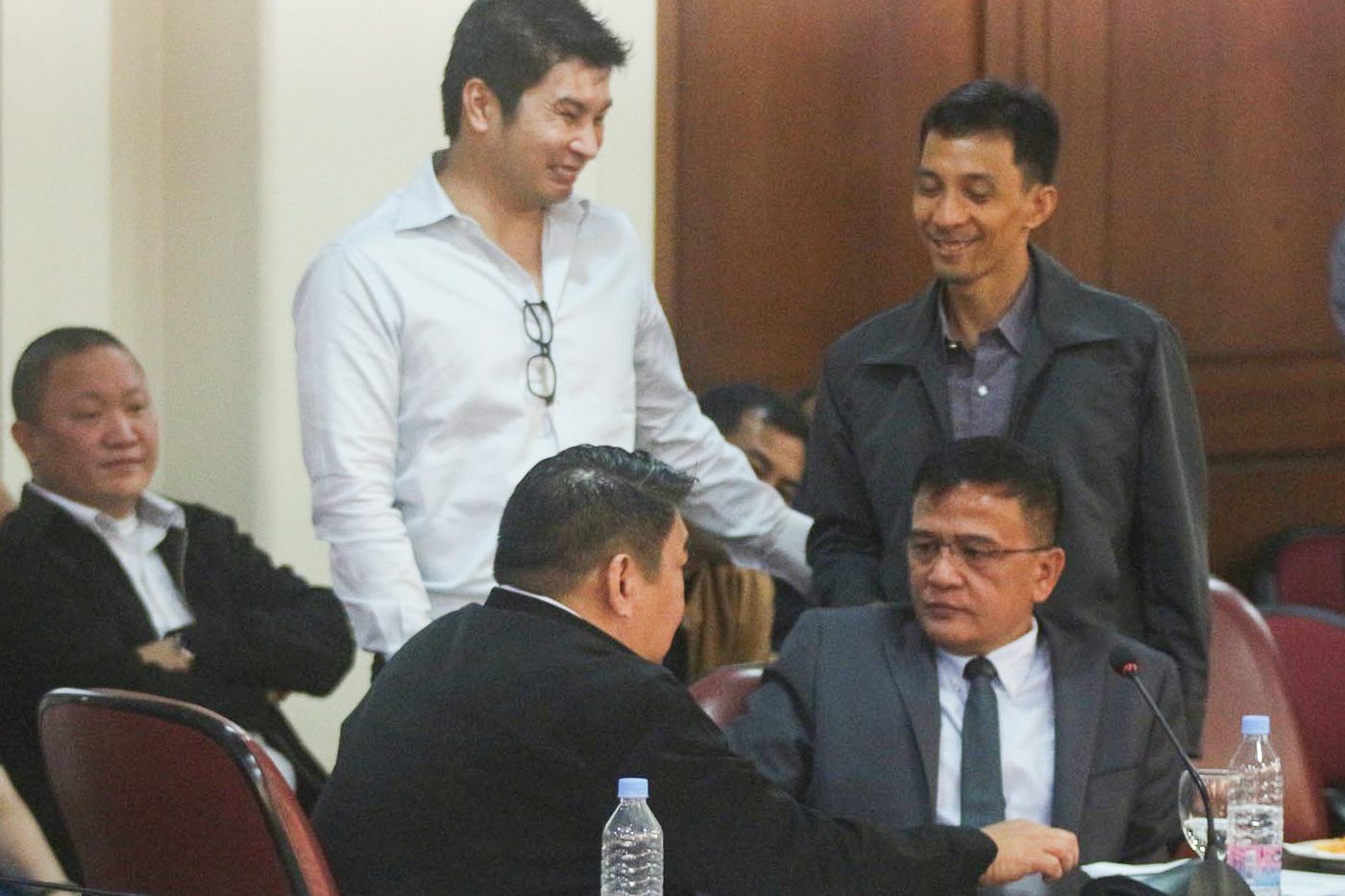 Congressmen questioned the priorities of the Bureau of Customs after they found that Commissioner Nicanor Faeldon hired athletes, coaches, and collegiate players to represent the bureau in an inter-government league. At a ways and means committee hearing at the House of Representatives, Batangas Representative Raneo Abu showed a Customs Special Order which delegated Faeldon’s chief-of-staff lawyer Mandy Therese Anderson as the authorized signatory for the daily time record of “Customs personnel.” One of their apparent roles was to represent the bureau in sporting tournaments, including an amateur basketball league between government agencies and a semi-pro volleyball league. Faeldon has been under scrutiny the past few days, following congressional probes into how P6.4 billion worth of shabu from China was able to get past through the bureau back in May.

The United States expects ‘a general chorus of condemnation of North Korea’s provocative behavior‘ during the ASEAN Regional Forum in Manila. North Korean Foreign Minister Ri Yong-Ho will attend the ARF on Monday, August 7. Days before this meeting, US Acting Assistant Secretary of State Susan Thornton said the US is “still in the stage of elevating pressure on the North Korean regime, elevating their feeling of isolation. Thornton added that US Secretary of State Rex Tillerson has no plans of meeting with the North Korean foreign minister in Manila. The ARF comes after North Korea’s second intercontinental ballistic missile test last week, which deepened global fears over North Korean leader Kim Jong-Un’s nuclear weapons strike capabilities. Neymar’s world record move to Paris Saint-Germain was completed Thursday, August 3 (Friday Manila time) when the French club confirmed the Brazilian superstar had signed a 5-year deal, earning him an estimated 30 million euros ($35.5 million) a year. The deal was signed just hours after the 25-year-old paid off his 222 million euro ($264 million) buyout clause to Barcelona. “I am extremely happy to join Paris Saint-Germain,” said Neymar. The transfer is more than double the previous world record set by Manchester United’s capture of Paul Pogba from Juventus last year for 105 million euros, leaving many commentators aghast at the rampant inflation in football transfer fees. in the French capital however, there is huge excitement at PSG’s Qatari-backed project having landed a star name to finally make them feared among European football’s elite with even French president Emmanuel Macron enthused.