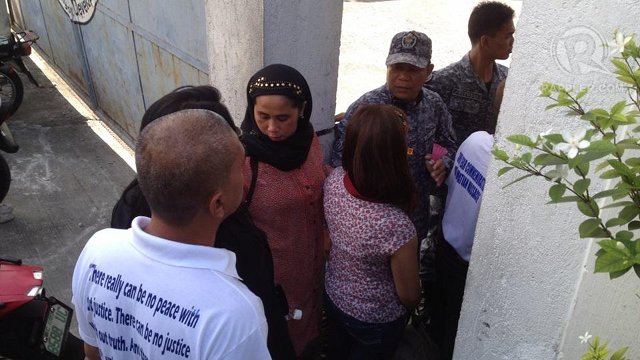 Zaldy Ampatuan pleaded not guilty before a court trying him for his alleged involvement in the gruesome Maguindanao massacre 3 years ago. The former governor of the ARMM refused to enter a plea saying he wanted his lawyer to do it for him but this was rejected by QC-RTC judge Jocelyn Solis-Reyes. Families of the victims of the massacre were present at the arraignment. The Ampatuan trial is on its third year. Out of the 196 accused in the massacre, 103 have been arrested and 82 arraigned including Zaldy Ampatuan.