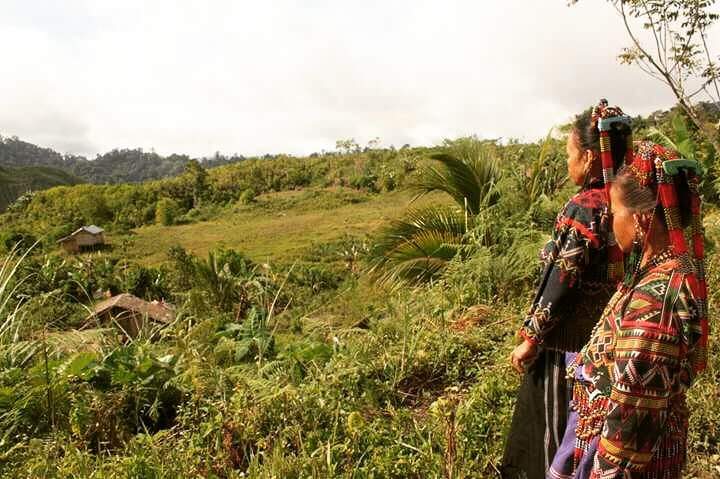 “[NAPC] stands in solidarity with the Lumad and reaffirms its commitment to uphold their right to self-determination, and reiterate the call to end mining operations on ancestral domains,” said Maza in a statement.

“Mining oligarchs have encroached on Lumad ancestral domains and trampled upon their cultural identity, and their right to live a life free from poverty and discrimination,” she added, noting the displacement of the indigenous group from their own lands.

Citing data from the National Economic Development Authority (NEDA), Maza said the industry contributes 0.7% of the gross domestic product between 2000 and 2015 but has caused the environmental destruction and landgrabbing of ancestral domains. (READ: Katribu to Duterte: Review 19-year-old IP Rights Act)

She also noted that there is high poverty incidence in areas where there are big mining operations. These regions include:

“Mining only worsened the poverty and increased the marginalization of the Lumad, as they are forcibly driven away from their homes, schools, and their source of livelihood,” she said.

“Indigenous communities have long suffered the effects of militarization. But now with the government’s continuing war on terrorism and with the president ending the peace talks with the communist rebels, it is worrying what will happen to the lumads whom the President recently characterized as rebel sympathizers, if not rebels themselves,” said LRC.

August 9 also marks the 10th anniversary of the United Nations (UN) Declaration on the Rights of Indigenous People.

Despite the declaration, LRC said the struggle for recognition of the community continues.

Global estimates of the UN put the number of IPs at 370 million, with most of them living in Asia and the Pacific. While they make up less than 5% of the global population, they are part of the poorest 15% of the world. – Patty Pasion, Jee Geronimo / Rappler.com