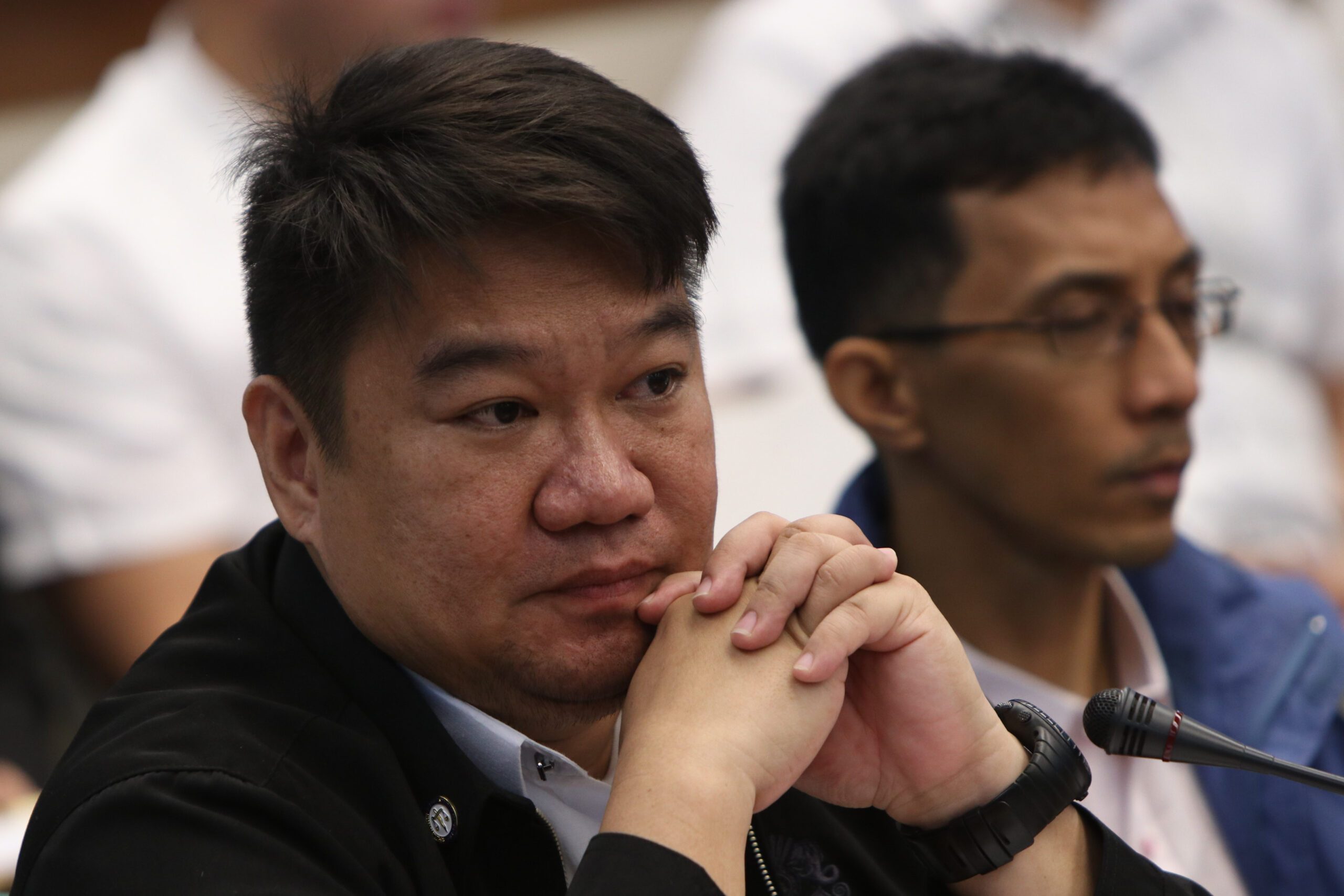 MANILA, Philippines – The intelligence director of the Bureau of Customs (BOC) quit his post amid the controversy involving P6.4-billion worth of shabu shipment from China that got past the agency but later recovered in a raid on a warehouse.

Estrella, a former Marine colonel, said he is resigning “out of delicadeza” amid ongoing congressional investigations into the drug smuggling of 604 kilos of shabu from China, one of the largest in the country’s history by far.

“I have realized over the past days that I will no longer be able to fulfill my duties in the manner we both desire. The sensitivity of my office and the methodology it entails have now been compromised by unnecessary publicity. I hope my resignation paves the way for an impartial investigation and leads to substantive reforms in the BOC,” Estrella said in his letter. Estrella has repeatedly denied accusations of smuggling and corruption, saying the criticism is “quite unfair and even foul.” Senators and lawmakers have alleged that BOC officials, including Estrella, have colluded with the Chinese for the illegal entry of the shipment.

Amid the controversy, the BOC official said the fact remains that they were able to stop the entry of illegal drugs into the market because they recovered the contraband. Estrella was the one who led the seizure of the shipment at a warehouse in Valenzuela, upon a tip from the Chinese government.

“I would like to assure you that I have never participated, and never would I participate, in any cover-up or bungling of an investigation for personal gain,” he said.

But senators and lawmakers criticized him for failing to comply with the standard operating procedures during the raid when he did not coordinate with the Philippine Drug Enforcement Agency – a seeming violation of Republic Act 9165 or the Comprehensive Dangerous Drugs Act.

PDEA has said the BOC’s actions have rendered the seized shabu invalid to be used as evidence, thereby weakening the case.

Aside from this, Estrella was mentioned as among those BOC officials on the take from brokers and fixers to expedite transactions.

Earlier, Import Assessment Services chief Milo Maestrecampo also submitted his resignation to Malacañang after he was also named as a regular recipient of “grease” money. – Rappler.com