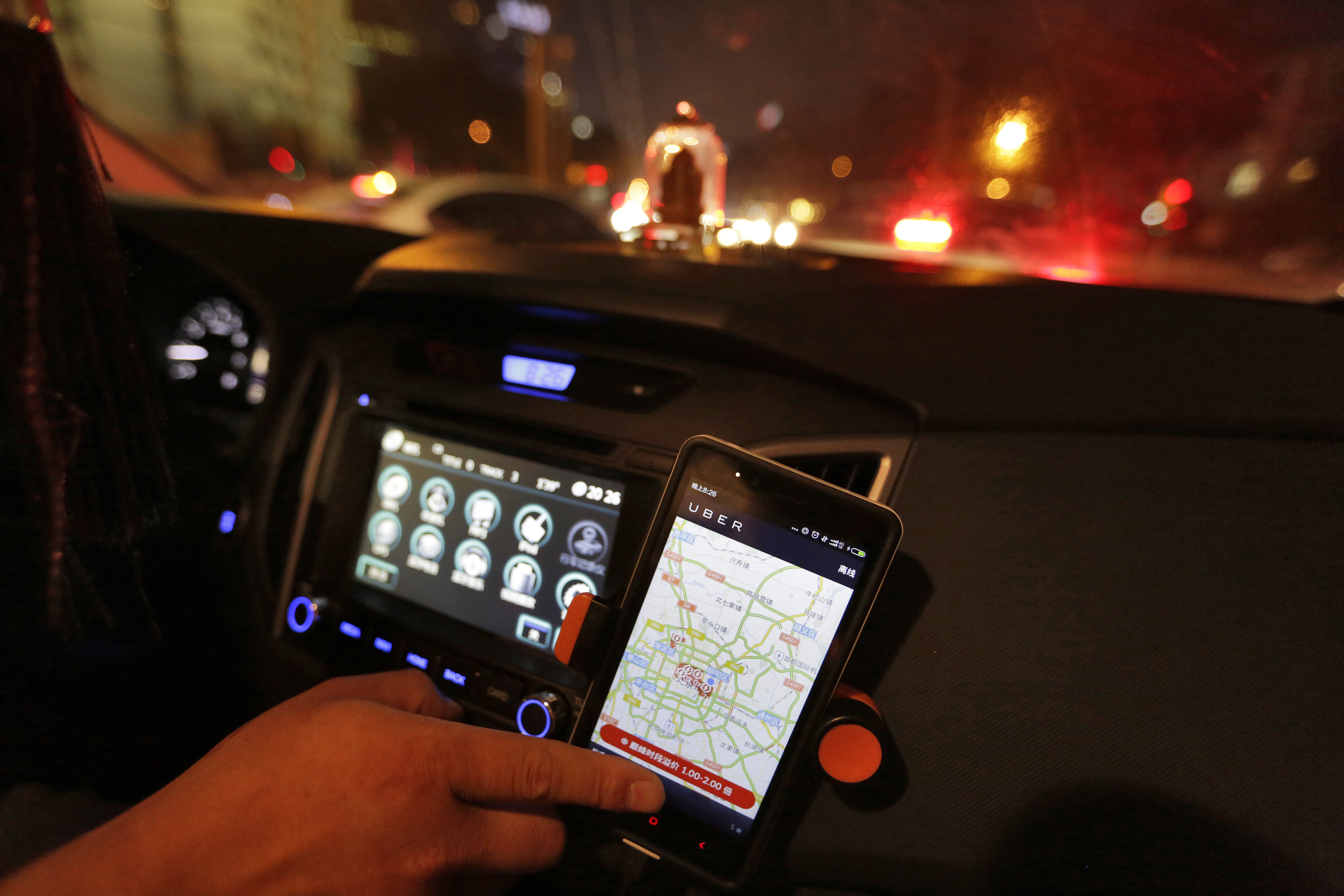 This comes after the ride-hailing company defied the board’s order, which directed all transport network companies (TNCs) to stop accrediting drivers into their systems starting July 26, 2017. (READ: What’s the fuss about the Grab, Uber regulation issue?)

The order will take effect on Tuesday, August 15, halting the operation of some 66,000 Uber drivers who ply the roads for a living.

The LTFRB said Uber was ordered to stop accepting drivers into their system to avoid raising false expectations that these drivers can engage in the public transportation service without the necessary permits from the board.

But in a post on its Twitter account last August 1, Uber said that applications for vehicles are “being accepted but not processed, as we are optimistic that with the ongoing discussions with the LTFRB, ridesharing has a path forward.”

“The Respondent’s official statement as cited above is a clear admission on its part that it continued to accept applications despite the explicit order of the board,” the LTFRB said.

The LTFRB also noted that Uber had accepted and activated at least 3 vehicles on July 27, one of which was a motor vehicle registered in the name of the board.

While it acknowledged the concerns of the riding public, the board said it was confronted with the issue of striking a balance between innovation and laws governing public transport services.

But the LTFRB said that Uber’s actions were “not about pushing innovation in the context of fair regulation, but it is about unduly challenging the limit of fair regulation to continue to engage in business in this country, thereby compromising sound business practices.”

Aside from imposing the one-month suspension, the LTFRB warned that Uber will be held responsible for all accredited vehicles found accepting passengers during the suspension period.

It also “strongly recommended” that Uber gives financial assistance to its peer-operators who would be affected since the latter “would not have suffered the current predicament were it not for the predatory actions of respondent Uber.”

The order was signed by LTFRB Chairman Martin Delgra III and board members Ronaldo Corpus and Aileen Lourdes Lizada.

In a text message to Rappler, Uber communications head Cat Avelino said they are “studying” the order. – Rappler.com