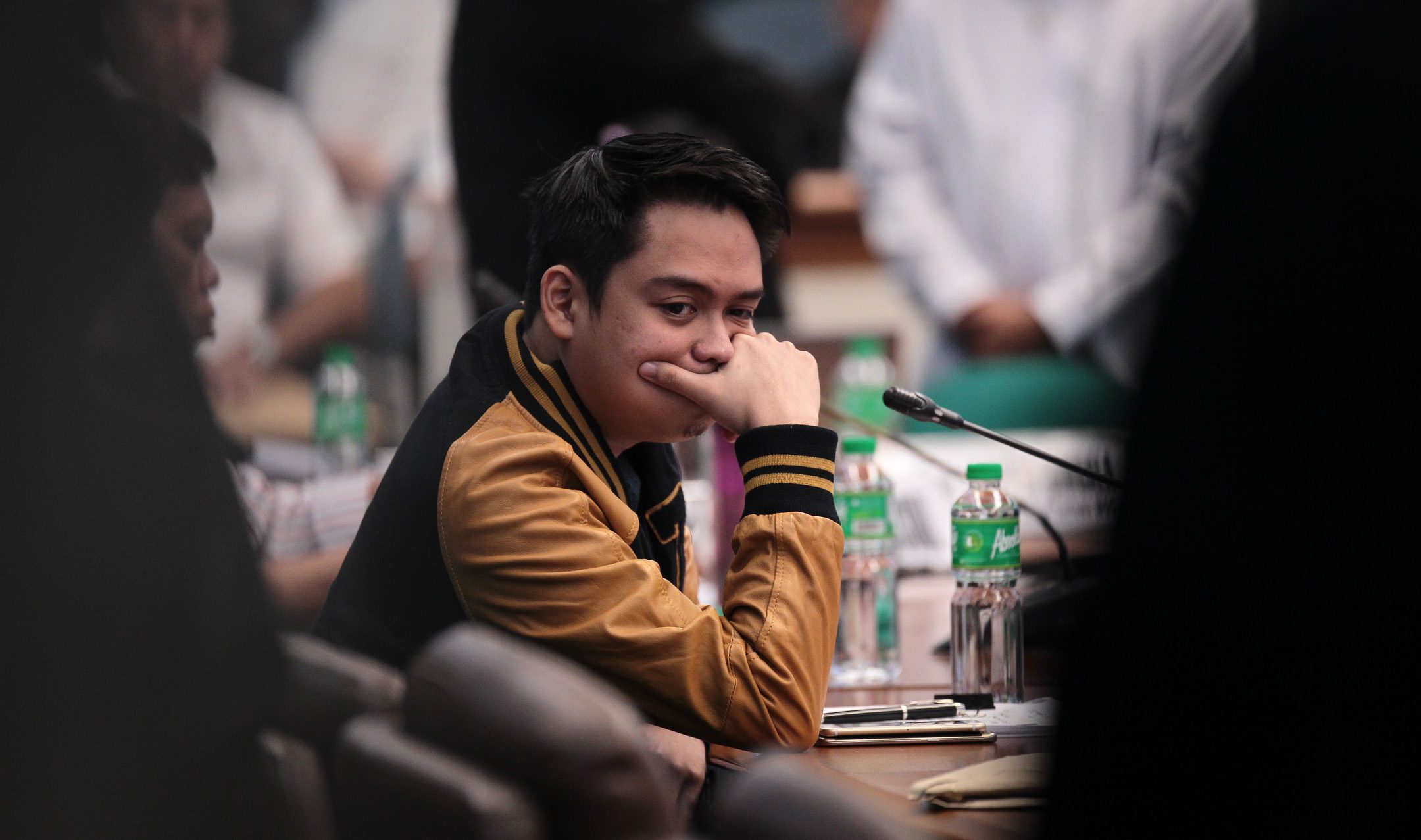 MANILA, Philippines – The National Bureau of Investigation (NBI) filed drugs-related complaints against Customs broker Mark Taguba, businessman and alleged middleman Kenneth Dong and 7 others over the P6.4 billion shipment of shabu which passed through the port of Manila last May.

The complaints for violation of Section 4 of the Drugs Law, or importation of drugs, were filed before the Department of Justice (DOJ) on Monday, August 14.

Also included in the complaint are Taiwanese nationals Chen Min and Jhu Ming Yun who are linked to the Valenzuela warehouse where the drugs were seized in May, Chinese national Richard Tan or Richard Chen who is the alleged shipper, customs broker Teejay Marcellana, Fidel Dee and Eirene Mae Agustino Tatad the alleged consignees of the shipment and Chinese businessman Li Guang Feng alias “Manny Li.”

Violators of Section 4 of the Drugs Law face “the penalty of life imprisonment and a fine ranging from P500,000.00 to P10 million.” Under criminal procedures, “no person charged with an offense punishable by life imprisonment shall be admitted to bail regardless of the stage of the criminal prosecution.”

The NBI also filed separate complaints of violation of the Customs Broker Act against Li, Dong and Taguba.

“Subjects, through their indispensable cooperation, caused the importation of five wooden crates from China,” the letter complaint stated.

On Tuesday, the NBI arrested Dong for a rape case pending before a Parañaque court. Dong was arrested at the Senate after he attended the Blue Ribbon Committee hearing on the drugs shipment.

During the hearing on Tuesday, Dong said he and presidential son Davao City Vice Mayor Paolo Duterte are just “acquaintances.”

It was Taguba who earlier told a House of Representatives inquiry that the younger Duterte is name-dropped by individuals he transacted with inside the Bureau of Customs (BOC).

Taguba also named Customs officials who he said were involved in corruption inside BOC. Taguba statements have triggered resignations inside the bureau, and remained the subject of marathon hearings in both chambers of Congress.

Asked earlier if he would consider placing Taguba under the Witness Protection Program (WPP), Justice Secretary Vitaliano Aguirre said: “I believe there is basis for him to apply for WPP. But of course in order to do that, we have to assess his qualifications.”

Except for Marcellana and Tatad, the 9 individuals named in the drug complaints were on the immigration lookout by virtue of an order signed by Aguirre on August 2.

“Richard Tan” or “Richard Chen” is identified in the complaint as Chairman and General Manager of Philippine Hongfei Logistics Group of Companies Inc. Hongfei was the importer of the drugs shipment, and Dong is allegedly Tan or Chen’s middleman. (READ: TIMELINE: How P6.4-B worth of shabu was smuggled into PH from China)

According to the NBI, Hongfei’s registration with the BOC as a forwarder expired in 2014. Still, Hongfei operated as an international freight forwarder through consultants engaged with the BOC, said the NBI.

Dong then turned to Taguba to broker the importation of Manny Li’s client, including Hongfei.

According to the complaint, Tatad allowed Taguba to use the name of her firm EMT Trading as importer of the shipment. EMT was the one which paid the taxes and duties of the drug shipment. Tatad said she did not know the shipment contained drugs. – Rappler.com