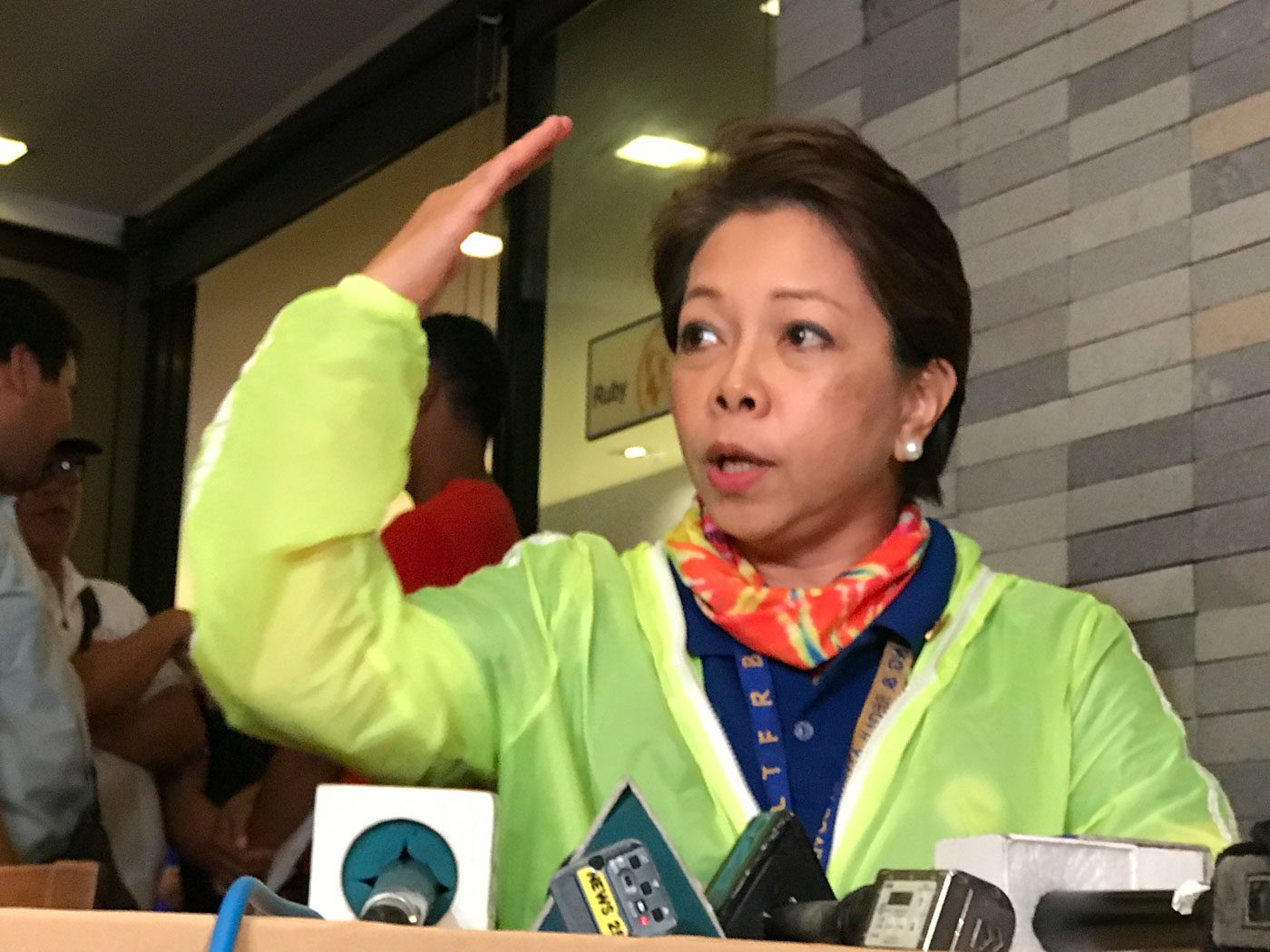 The Land Transportation Franchising and Regulatory Board (LTFRB) on Tuesday, August 15, junked the motion for reconsideration filed by the transport network company (TNC) to appeal its one-month suspension.

In its motion for reconsideration, Uber had said it did not properly understand the LTFRB’s order for TNCs to stop accrediting drivers after July 26. (READ: What’s the fuss about the Grab, Uber regulation issue?)

Uber said it took the order to mean that new drivers are prohibited from plying the roads, but could still be accredited into the company’s system.

The LTFRB dismissed Uber’s explanation and slammed the TNC for giving “false hope” to its partner operators and drivers that they could continue operating.

Uber, in a statement, said it is “disappointed” with the development, but would comply with the order.

Some senators and commuters earlier slammed the LTFRB’s decision to suspend Uber, saying it would mean inconvenience for the riding public. But the LTFRB maintained that the ride-hailing company deserves to be sanctioned for non-compliance.

Uber has around 66,000 drivers in the Philippines, while competitor Grab has more than 52,000. Grab announced on Tuesday that it will limit its surge charging following Uber’s suspension. (READ: TIMELINE: Why only Uber is suspended)

Meanwhile, Bobby Coronel, president of a group called TeamSpeed which is made up of 4,200 Uber and Grab drivers, called on Uber to coordinate with its affected drivers and provide compensation to them.

Malacañang, for its part, said it empathizes with commuters but stressed that the LTFRB is just doing its job. – Rappler.com