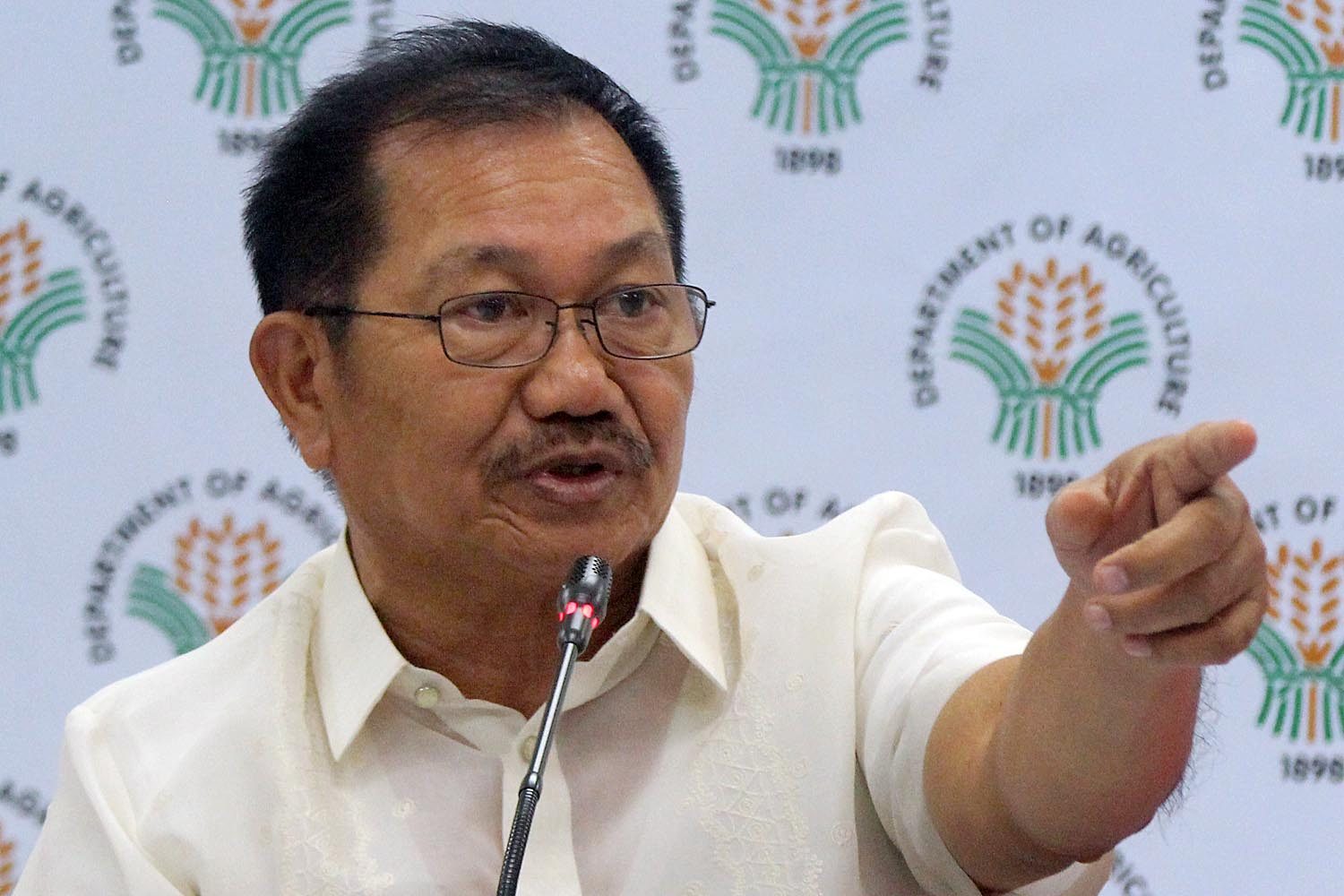 Facebook Twitter Copy URL
Copied
'I'm willing to be accused of overreacting than not doing everything to prevent the spread [of the virus],' says Agriculture Secretary Emmanuel Piñol

MANILA, Philippines – Agriculture Secretary Emmanuel Piñol on Wednesday, August 16, said he expects the avian influenza or bird flu outbreak in Pampanga to affect the 3rd quarter performance of the Philippines’ agriculture sector for 2017.

“This early, I am seeing that this will affect our performance in the 3rd quarter of this year, especially in the poultry and livestock sector,” Piñol said in a news briefing on Wednesday, after he explained the “long process” of clearing ground zero of the virus.

After officials have completed the culling of 600,000 birds and the disinfection of affected areas, they will wait for 21 days before deploying “sentinel birds” to the area to determine whether the virus is still present. Quarantine restrictions won’t be lifted until after a 90-day rest period.

He said he understands the situation of the affected farmers but he wants to remain vigilant to prevent the “total devastation of the poultry industry of the country.”

“For me as secretary of agriculture, this is a nightmare for me. But this is already here, I have to face this, I have to handle this very well, and I’m willing to be accused of overreacting than not doing everything to prevent the spread [of the virus],” he said in a mix of English and Filipino.

Piñol already called on poultry raisers in the Visayas and Mindanao to strengthen their production given the expected shortage in Luzon these coming “-ber” months because of the bird flu outbreak.

Meanwhile, the Department of Agriculture (DA) estimated that about P52.8 million ($1.03 million) will be needed to compensate farmers whose birds will be culled to contain the outbreak.

“Now, I will also make a request for the immediate release of calamity funds to the DA so that we can respond to the situation right away,” the agriculture secretary said in a mix of English and Filipino.

Piñol also reiterated that the ban on the shipment of birds and poultry products from Luzon to other parts of the country is still in effect.

On Wednesday, he reported some of the violations of the ban, including the 21 tons of dressed chicken from Manila that were confiscated at the Cagayan de Oro port, and some 1,500 eggs from Candaba and Batangas that were seized at the Caticlan port.

“We will strictly implement [the ban] and we will not only confiscate, we will file charges because if they continue that, they will be violating quarantine procedures,” Piñol said.

He also ordered the investigation of Dr Nehemias Burgo, chief quarantine officer of the Batangas port, for the eggs that were seized at the Caticlan port.

“An investigation is now [ongoing], and we will impose administrative sanctions and even look at criminal liabilities should it be proven that they allow the shipment of egg and egg products and poultry products in violation of an administrative order issued by the department,” he added.

The DA already asked the assistance of the Philippine National Police to further strengthen quarantine stations in the affected areas in Pampanga.