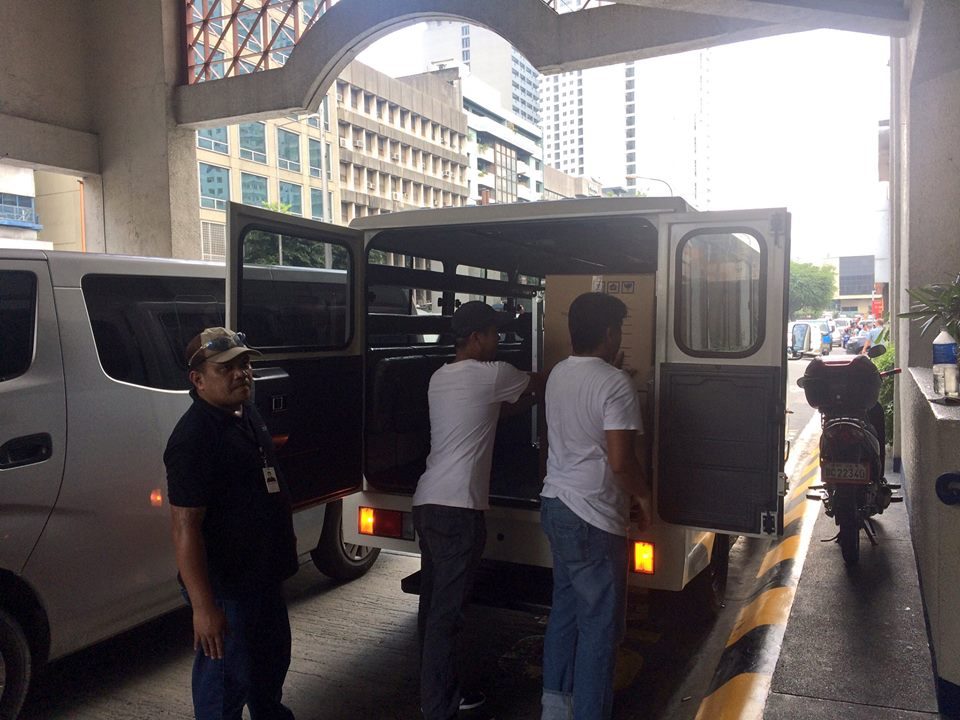 MANILA, Philippines – A total of 273 tenants at the disputed Mile Long property in Makati City face eviction after the government enforced a vacate order, and the leasing firm – Sunvar Realty Development Corporation – said it would comply.

Reporters saw at least two establishments packing up Wednesday afternoon, August 16 – a production company and a Japanese restaurant. Tenants were also in meetings that afternoon.

The 2.9-hectare property is occupied by a variety of businesses, including restaurants and clinics. The notice served last Tuesday, August 15, said they had 3 days to “surrender the possession of the property.”

Sunvar’s counsel, Alma Mallonga, told Rappler in a phone interview that Sunvar is hoping that “some consideration” will be given to the tenants, whose businesses were suddenly affected by the legal battle.

“We have been preparing the units that Sunvar possesses. We are hoping, however, that there will be some consideration for the hundreds of tenants whose lives are being disrupted at this point. We are hoping that inasmuch as the government already has legal custody, we are hoping that arrangements can be arrived at,” Mallonga said.

“The tenants knew full well that the lease contract is only up to 2027. They knew; the tenants understood that by the end of 2027, these units would have to be returned,” said Mallonga.

On whether the tenants are running after Sunvar, since they had paid for use of their units until 2027, Mallonga said “the most they can commit at this point” is try to ask the government for some “leeways” that it could extend to the tenants.

She said Sunvar was complying with the order to vacate now and would not make any move that will “impede the execution” of the order.

Sunvar’s compliance is a turnaround from its defiance in 2015, when the Makati Metropolitan Trial Court (MeTC) Branch 61 first issued a decision ejecting it from the property.

Mallonga said Sunvar was able to defy the order because there was no writ to execute then, and it resorted to the legal option of challenging the decision in court.

The legal battle has taken many routes over the years. MeTC Branch 61 ruled to eject Sunvar, which was challenged by the company through a petition for injunction before the Makati Regional Trial Court (RTC) Branch 59.

The Court of Appeals (CA), however, ruled in July that Makati RTC Branch 141 – not Branch 59 – has jurisdiction over the case.

In its resolution issued on August 14, the CA “remanded the case back to Makati RTC Branch 141 and directed the sheriff to execute the 10 June 2015 Decision of Makati MeTC Branch 61, which ordered Sunvar to vacate the Mile Long property.”

Mallonga said Sunvar was surprised that the writ of execution came just a day after, on August 15.

Mallonga said Sunvar has a pending appeal before MeTC Branch 61 “which has not been resolved yet.”

After the CA said RTC Branch 59 had no jurisdiction over the case, Sunvar filed a petition for certiorari before the Supreme Court (SC).

“We’re still hoping at the end of the day, some years, or some months from now, we will have a final decision which will determine: was Sunvar correct? Or the government?” Mallonga said.

Asked what the scenario will be should Sunvar get a favorable decision in the future, Mallonga said the company will “have to work that out” when it happens.

Sunvar will also pay around P500 million to the government or the equivalent of rentals for the period that it refused to vacate the property.

Sunvar provided photos to Rappler which showed the state of the property in the 1970s, or before it acquired and developed it.

“This was raw land….We spent on building the structure which is why it became commercially viable,” Mallonga said.

According to the Solicitor General, Sunvar owes the government over P1.656 billion in rental fees, exclusive of legal interest, for “14 years and 7 months of squatting.”

“Parang binababoy na nila (Sunvar) ang gobyerno eh (Sunvar seems to be mocking the government). We will not allow that,” Calida said in a news briefing in July.

Sunvar disputed this. It said that when it agreed to the sublease agreement in 1980, the contract was for an initial 25-year period, up for renewal for another 25 years “to the exclusive option” of Sunvar.

“The government should honor its own commitment to us,” Mallonga said. 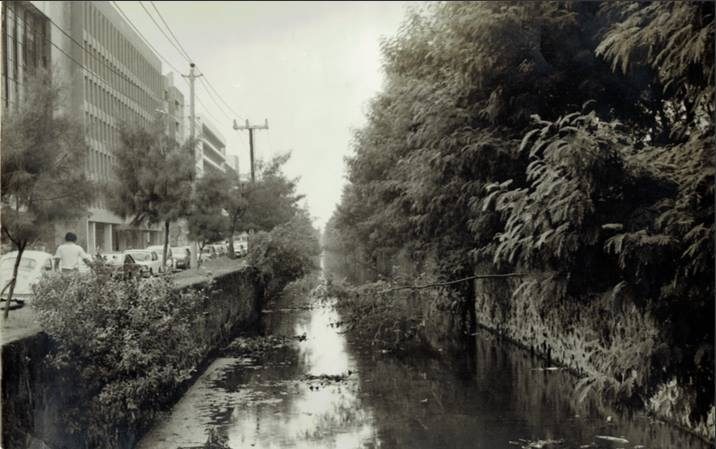 Since President Rodrigo Duterte took power, he has been repeatedly admonishing in public Sunvar’s owners, the Prieto and Rufino families. The Prietos own the Philippine Daily Inquirer (PDI), the subject of Duterte’s scathing criticism for supposedly running unfair negative reports about him and his administration.

Ramon Ang, the chief of the country’s most diversified conglomerate San Miguel Corporation, is in talks with PDI owners to acquire a majority stake in the daily newspaper.

Duterte vowed to reacquire Mile Long from the Prietos and turn it into a site for public housing. (READ: Duterte vows to build socialized housing on Mile Long property) – Rappler.com