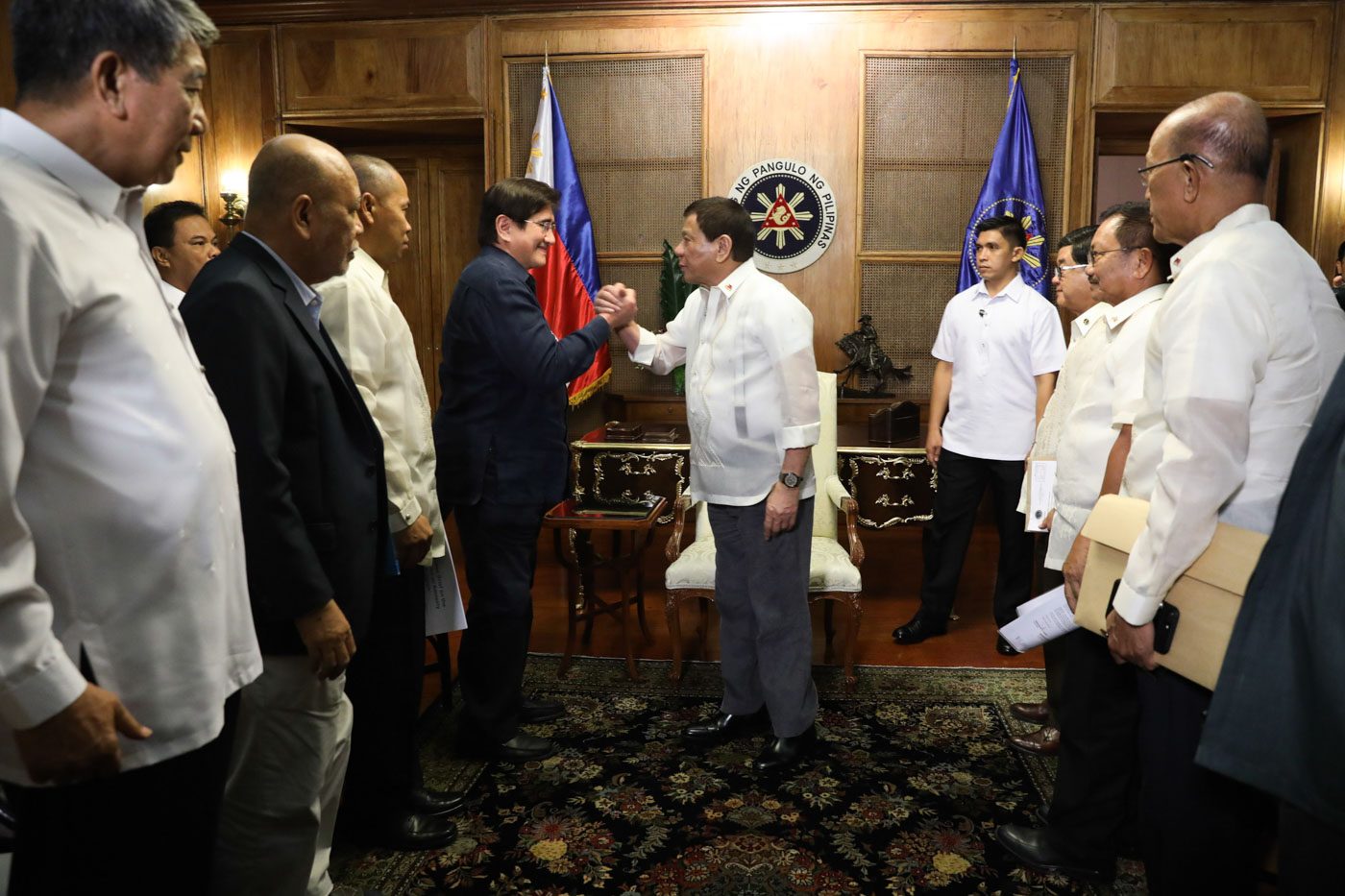 “They likewise asked the President for amnesty so that they could receive their backpay and livelihood opportunities for the members of the RAM,” said Presidential Spokesman Ernesto Abella on Friday, August 18, during a Palace news briefing.

The RAM is a group of soldiers, led by Honasan, who staged bloody coups during the administration of Corazon Aquino when she was president. It was founded in the 1980s when patronage politics and corruption plagued the Philippine military during the dictatorship of Ferdinand Marcos.

For staging coups during the Corazon Aquino administration, RAM members were charged with rebellion and were arrested. Honasan was granted amnesty by President Fidel V. Ramos in 1992.

AFP spokesman Brigadier General Restituto Padilla said at the briefing that RAM members likely requested amnesty to get gratuities and benefits necessary due to their “advanced age.”

“Many of them will have requirements for health and support for their medicines,” said Padilla.

Aside from asking for amnesty, the group “expressed support and offered help” to the President, said Abella.

Asked if Duterte plans to grant their amnesty request, his spokesman said there is no final decision yet. But Duterte’s willingness to meet with RAM shows he views the group in a “positive” light.

A week before RAM’s meeting with Duterte, Honasan was ordered arrested by the Sandiganbayan for two counts of graft over the alleged misuse of his pork barrel in 2012.

Honasan enjoys a friendship with Duterte who, during a speech on May 9, admitted he hid the rebel soldier in Davao City.

Though Duterte did not say when this happened, he recalled touring Honasan around his hometown, even enjoying durian on the sidewalks together. – Rappler.com