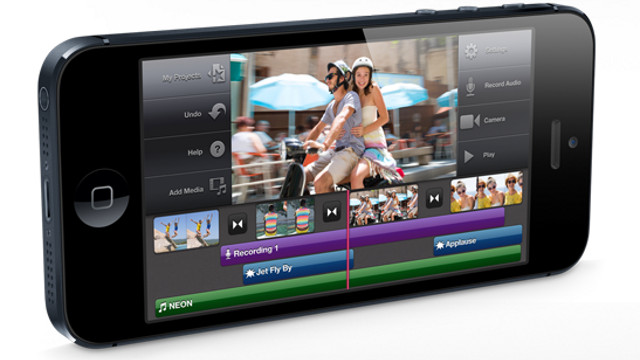 The long-awaited Google Maps app for the iPhone has been released, and Google has a post up informing people that the app is rolling out worldwide. The app was released in the US on December 13, and is a fully native app. Google will also be coming out with a “Google Maps SDK for iOS and a URL scheme to get third party applications to launch the Google Maps app and perform searches, direction requests and display map views.” In Manila, telco giants Globe and Smart also launched the iPhone 5 in simultaneous events. With the launch, the rival companies said they’re banking on data services to boost their financial future.

Read the full story on the iPhone 5 launch here