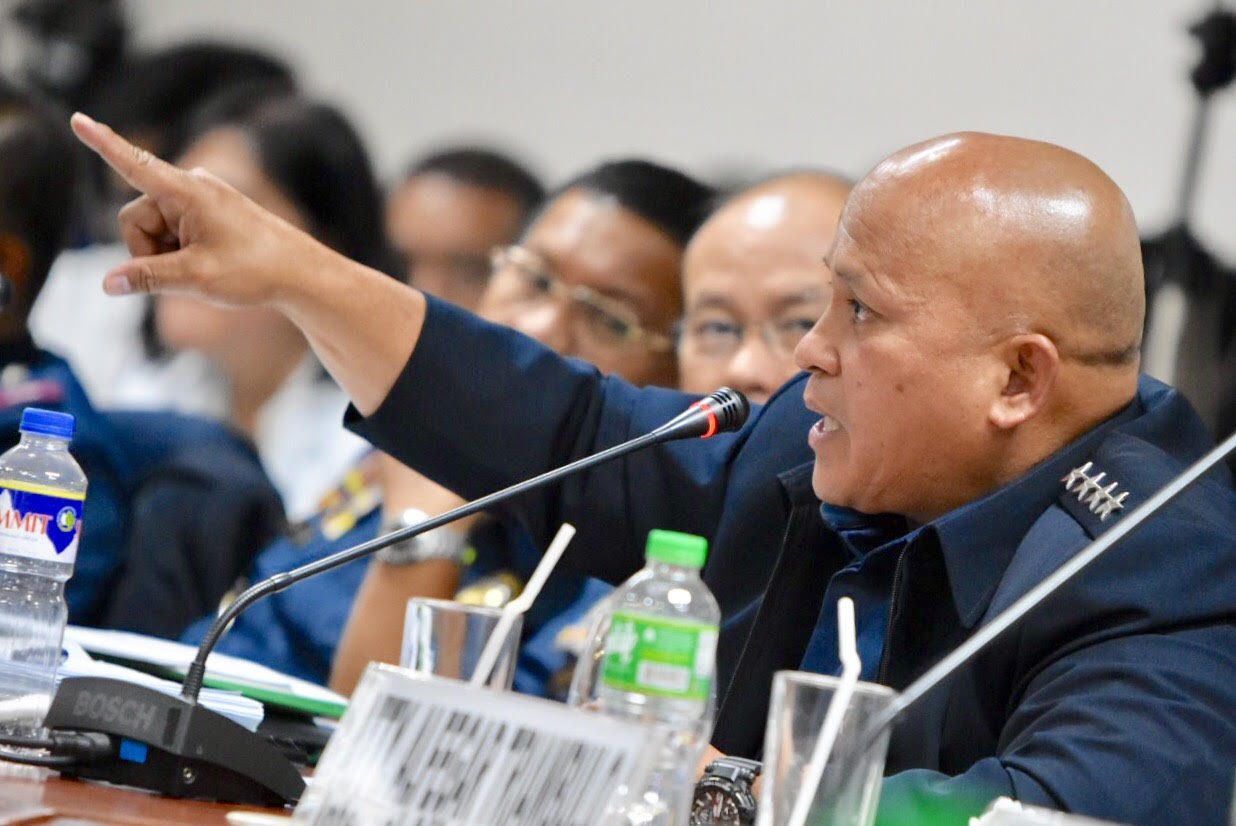 Facebook Twitter Copy URL
Copied
Kian delos Santos is not the first minor, however, who was killed in the Duterte administration's unrelenting war on drugs

“I have here the number of arrested in the jurisdiction of NCR, and the number of minors arrested [are] 580, isa lang po ang (there is only one in a) police operation, si Kian lang (it’s only Kian),” Dela Rosa said during a Senate hearing on the 17-year-old student’s death.

Dela Rosa was citing numbers provided to him by the National Capital Region Police Office (NCRPO), which oversees Metro Manila. (READ: Except for killings, all crimes drop in Duterte’s 1st year)

While Delos Santos is the first case recorded of a drug suspect below 18 years old slain by police during operations, he is certainly not the first minor to be killed in the unrelenting war against drugs.

Delos Santos is just one among at least 31 people aged 18 years old and below killed in either police operations or vigilante-style killings in President Rodrigo Duterte’s first year, according to data from the Children’s Legal Rights and Development Center. (READ: LIST: Minors, college students killed in Duterte’s drug war)

If minors are suspected of involvement in the drug trade or in other crimes, their case should be passed on to the Department of Social Welfare and Development (DSWD) so they can undergo rehabilitation.

Adding controversy to the case is the basis of the Caloocan City police for claiming that Delos Santos was a drug courier.

But during the Senate hearing, former Caloocan City police chief Chito Bersaluna said they only “confirmed” Delos Santos’ drug links through social media after the teenager had already been killed on August 16.

Bersaluna also said they were able to get Delos Santos’ cellphone, but did not find messages that point to him being directly involved in drug transactions.

A day after Delos Santos’ killing, Caloocan City police nabbed a certain Renato Lovares who claimed that he saw the boy engaging in drug deals. – Rappler.com