Malacañang concerned about infighting in Comelec 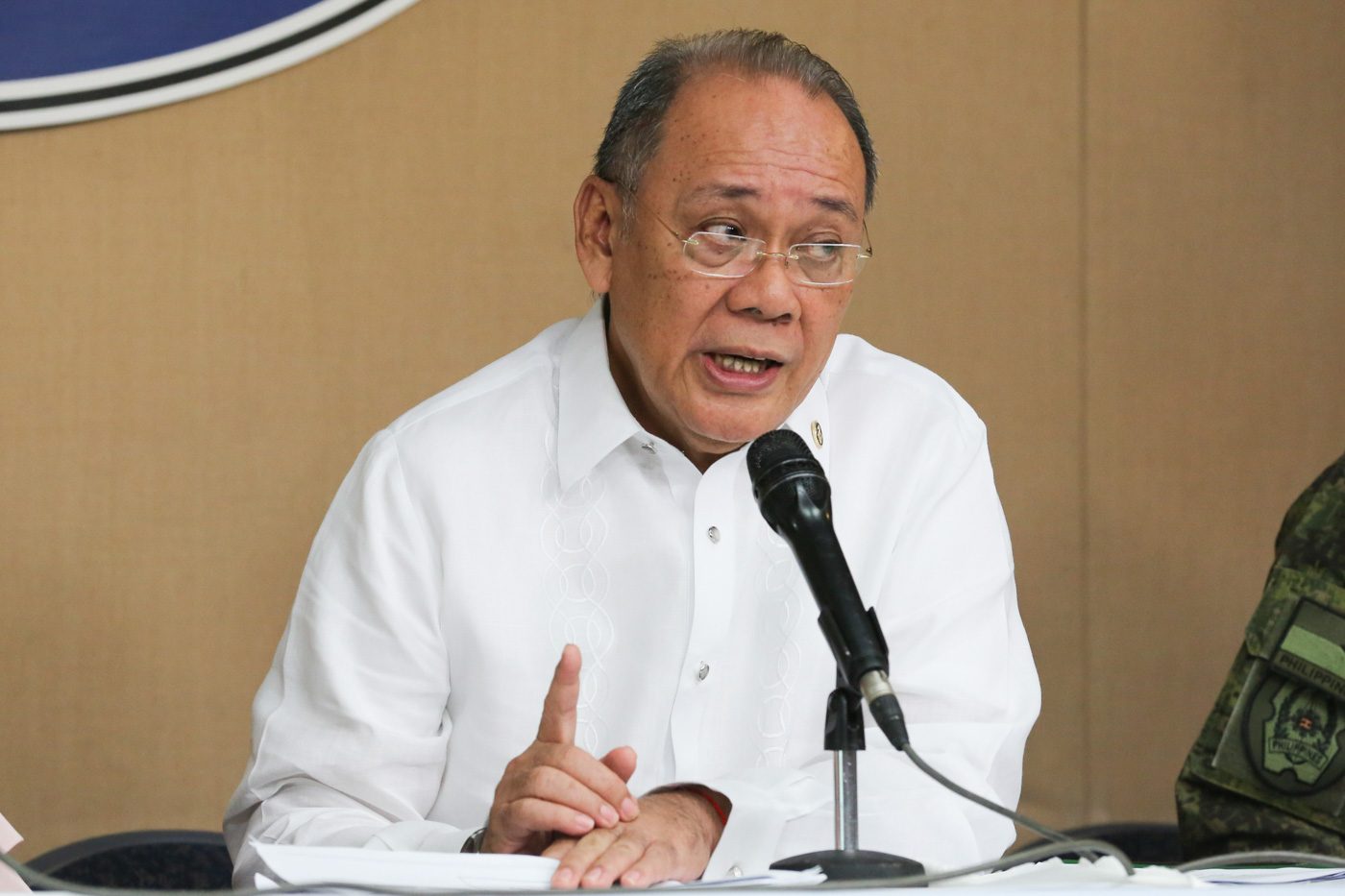 Facebook Twitter Copy URL
Copied
'We cannot but be concerned that Comelec work is being affected by recent travails,' says Malacañang

MANILA, Philippines – Malacañang called on all Commission on Election (Comelec) commissioners to resolve their differences, fearing infighting in the agency could affect its performance.

“Without unduly interfering or influencing the commission, we urge all parties to work together for the full performance of its duties,” Presidential Spokesman Ernesto Abella said in a Palace briefing on Tuesday, August 29.

Malacañang issued the statement out of concern that conflict among Comelec officials might get in the way of its duty to supervise the conduct of elections.

Barangay and Sangguniang Kabataan (SK) elections are supposed to take place in October but there are moves in Congress to postpone it to May 2018.

“We cannot but be concerned  that Comelec work is being affected by recent travails,” said Abella.

Malacanang issued the statement almost a week after 6 Comelec commissioners called a press conference calling on Comelec chairman Andres Bautista to either take a leave or resign.

Lawmakers earlier endorsed an impeachment complaint against Bautista, anchored on the “Comeleaks” hacking incident in 2016 and Bautista’s alleged lack of truthfulness in his Statement of Assets, Liabilities, and Net Worth (SALN).

Bautista’s wife, Patricia, had accused her husband of possessing P1-billion in unexplained wealth. Mrs Bautista has been admitted into the Witness Protection Program while her claim against the Comelec chief is being investigated by the National Bureau of Investigation. – Rappler.com