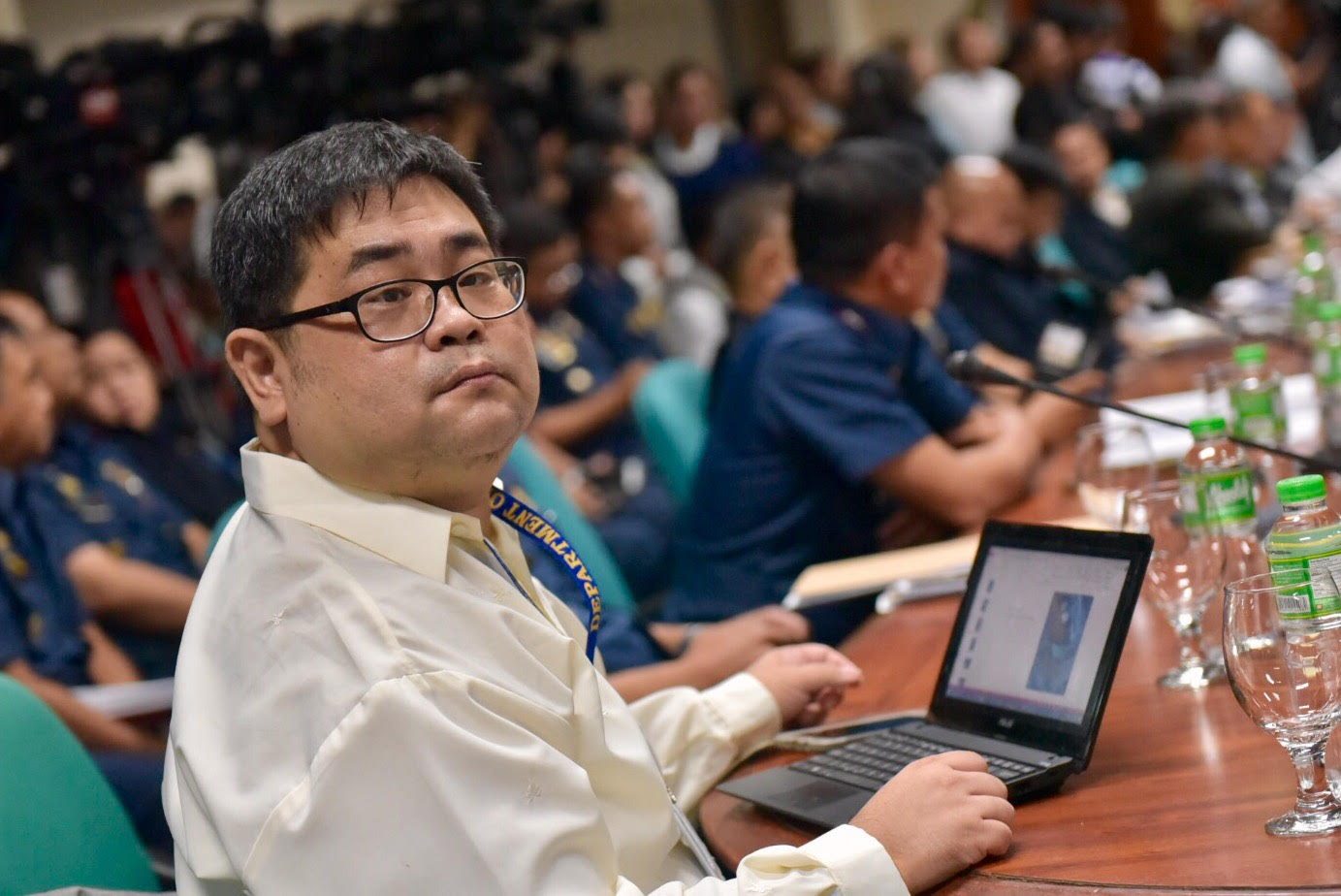 “This Order takes effect immediately and shall remain in force until further orders,” said the order which was released to the media on Wednesday, August 30.

Justice Undersecretary Erickson Balmes said Cañete requested the transfer due to “perceived threats to his safety.”

Aguirre issued the order on the same day that he granted state protection to the parents of Kian delos Santos, the 17-year-old killed in an anti-drug operation in Caloocan City.

Senate Minority Leader Franklin Drilon had earlier urged Aguirre to axe Cañete for his biased statements against Delos Santos which, the senator said, reflected the prosecutor’s “hostility”  towards the teenage victim.

Cañete, a vocal supporter of President Rodrigo Duterte and his bloody drug war, questioned in his social media accounts the innocence of Delos Santos, whose killing sparked public outrage.

In an interview with the Philippine Daily Inquirer, Cañete was quoted as saying that the possibility of Delos Santos being a “totally innocent boy” was “too far-fetched.”

Aguirre had earlier defended Cañete, saying the “passionate” prosecutor was free to express himself.

Aguirre himself had drawn flak for questioning public outrage over Delos Santos’ death. (READ: Aguirre: Kian case overblown, any war has collateral damage and What’s the difference between kids killed by addicts cops?)

Delos Santos was gunned down in a police operation in Caloocan City on August 16, after he allegedly fought back. CCTV footage, eyewitness accounts, and forensic reports indicate otherwise, fanning outrage that had compeled Duterte himself to temper his messaging on his key campaign.

The grade 11 student was buried on August 26.  – With reports from Lian Buan/Rappler.com