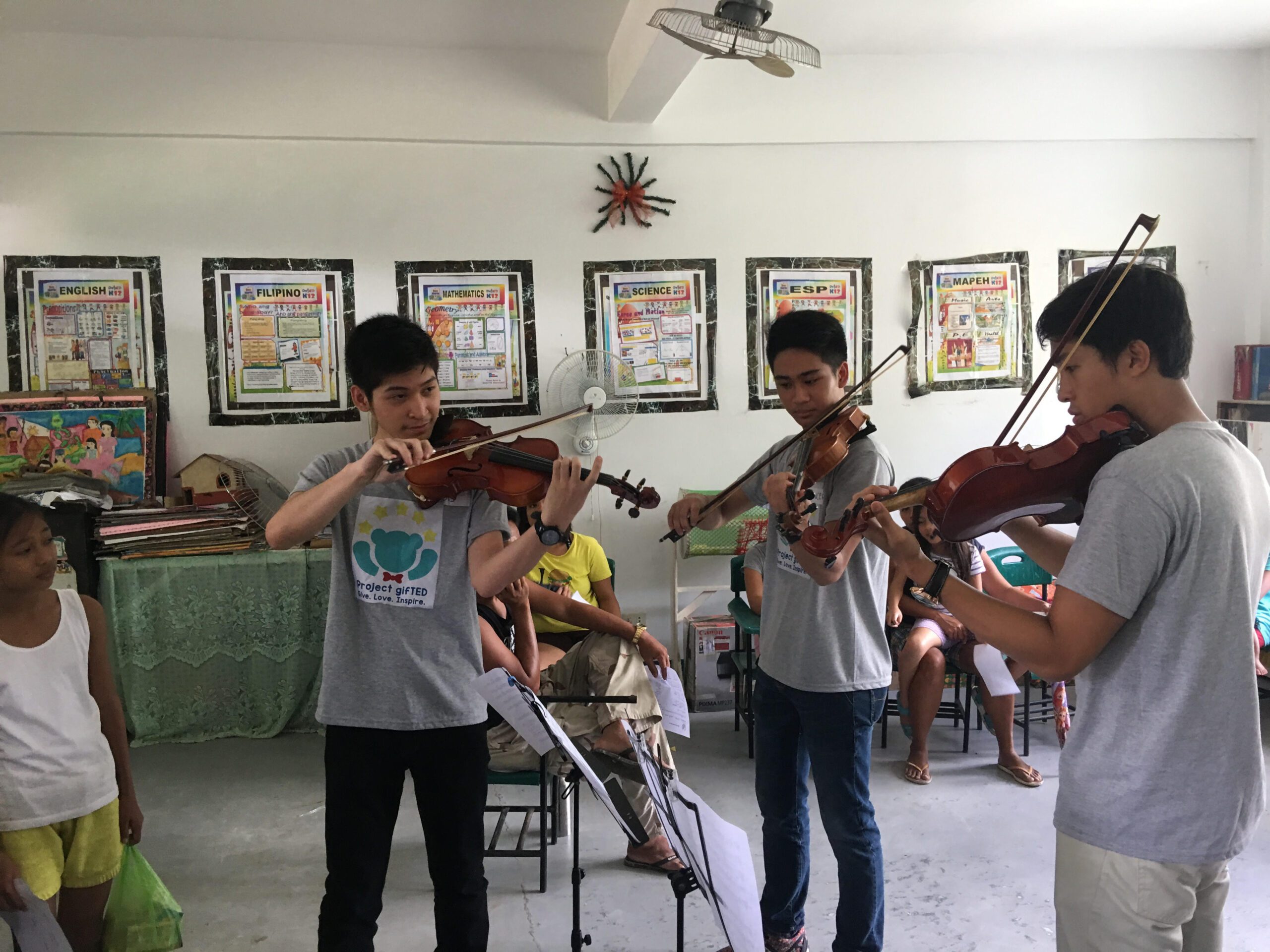 MANILA, Philippines – A dream literally started it all for a youth organization helping their less fortunate peers.

In October 2016, medical student Jon Sergei Aclan was thinking about how to celebrate his birthday.

“One time, I had a dream. I was giving teddy bears and I’m teaching kids how to play the violin and I was playing the violin for them, too,” he told Rappler in Filipino.

By January 2017, Aclan’s birth month, he and his friends formed Project Gifted, an organization “with the passion to use their God-given talents and gifts to help and inspire others, most especially children, to develop their own.”

The organization is mostly composed of students from the Adventist University of the Philippines in Silang, Cavite. In just 7 months, they were able to raise around P100,000 that benefited more than 460 individuals, mostly youth, through medical missions and music fests. Project Gifted has always been on the lookout to expand their reach. So when the Office of the Vice President (OVP) made a call out for youth organizations to pitch projects for the Angat Buhay Youth Summit, Project Gifted took the chance.

They proposed using music therapy to keep children with mental health issues and out-of-school youth off the streets of Lipa City. (READ: Oyayi: Healing through music)

“So we decided to put up the Lipa City Youth Orchestra. We are going to use music as their hobby, instead of them just staying on the streets or doing drugs,” said Aclan.

“First, they can develop a hobby. At the same time, they can gain friends… Then they can acquire skills that hopefully they can use to teach others how to make music as well,” he added.

Each of the 10 winning groups was given P25,000 by the San Miguel Corporation in partnership with the OVP to implement their projects. 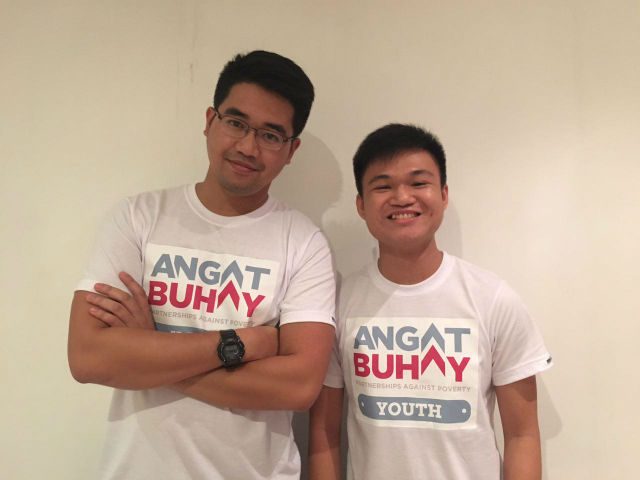 But Project Gifted received another perk. Aclan and the organization’s advocacy officer Reiner Lorenzo Tamayo are heading to Hanyang University in November to represent the Philippines in an international youth summit, where they will pitch the Lipa City Youth Orchestra to get more funding. Hanyang University is a partner school of Angat Buhay.

“I am happy because at least now, Project Gifted has been given recognition. What started out as a simple birthday celebration is now on its way to help more people,” he said.

Youth for the youth

“VP Leni realizes that the youth has so much to give, so much passion, so much energy, so many innovative ideas that we can actually tap in terms of addressing systemic problems that have long been there but we have not actually found a sustainable and effective solution,” said Hernandez.

“We wanted to do this two-day fellowship program where we train them on project development, starting from having a clear understanding of who they are, where they are coming from, what their skills are. And from there, they develop a project idea as concrete as they can in terms of community development and initiatives,” she added.

Apart from Project Gifted, the other winners of the Angat Buhay Youth Summit are as follows:

Hernandez said winners were chosen based on their readiness to implement their respective projects, impact to address specific poverty issues, project sustainability, and clarity of presentation. 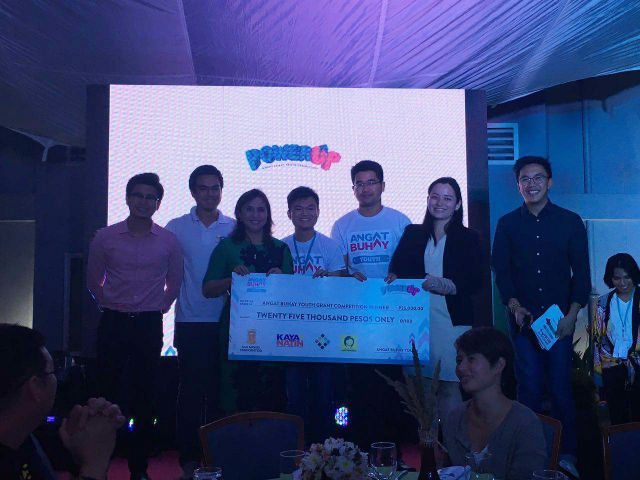 “But our commitment really does not end here – that’s the most important thing. This is the launching of the Angat Buhay Youth, but we will continue to match them with partners for additional resources. We will continue to mentor them and monitor their projects,” said Hernandez.

She said the OVP will also look for partner organizations for the other youth groups that did not win during the summit.

Aclan appreciated the OVP’s efforts because it gave groups like Project Gifted the chance to help more people.

“Naniwala siya sa capacity namin na tulungan namin siya [na] tulungan ‘yung iba (She believed in our capacity to help her help others) and I think that’s the most wonderful type of leadership there is… You serve not just merely to serve, but you serve to inspire,” said Aclan. – Rappler.com