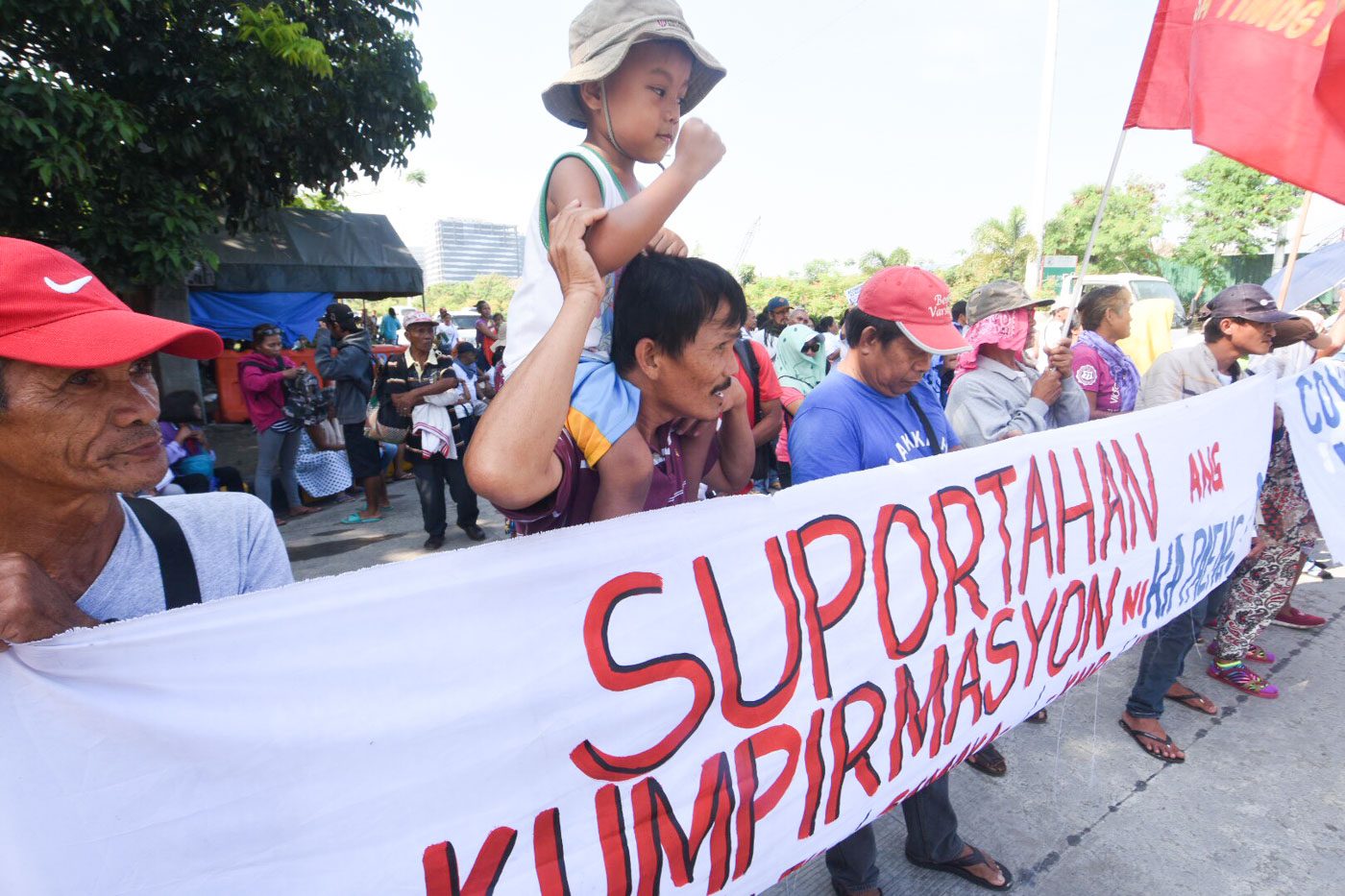 MANILA, Philippines – After the appointments of two Left-nominated Cabinet secretaries were rejected by the Commission on Appointments (CA), the Duterte administration remains “open” to the Left, said Malacañang.

“The President continues to be open. However, there must be an agreement on both sides,” said Presidential Spokesman Ernesto Abella on Thursday, September 7.

The two were nominated by the communist National Democratic Front (NDF) after Duterte opened up key positions in his Cabinet to them.

Observers have pointed out that the President appeared not to use his considerable political clout in Congress to help Taguiwalo and Mariano get past the CA.

Their failure to get the CA’s nod comes after the breakdown of peace talks between the Duterte government and the NDF. Duterte declared an end to the negotiations after his own security personnel were wounded in an encounter with the New People’s Army (NPA).

Abella described the relationship between the Duterte administration and the Left as “complicated.”

“If we are going to work together then there must be some form of agreement and apparently at this stage, it’s a little bit complicated,” he said.

Asked what would be the fate of other left-leaning government officials, Abella said it was up to them whether or not to stay in their posts.

“It’s going to be their call if they resign or not resign,” he said.

Duterte’s spokesman, however, said it’s “regrettable” that leftist Cabinet members are no longer there to “add to the richness of the dialogue.”