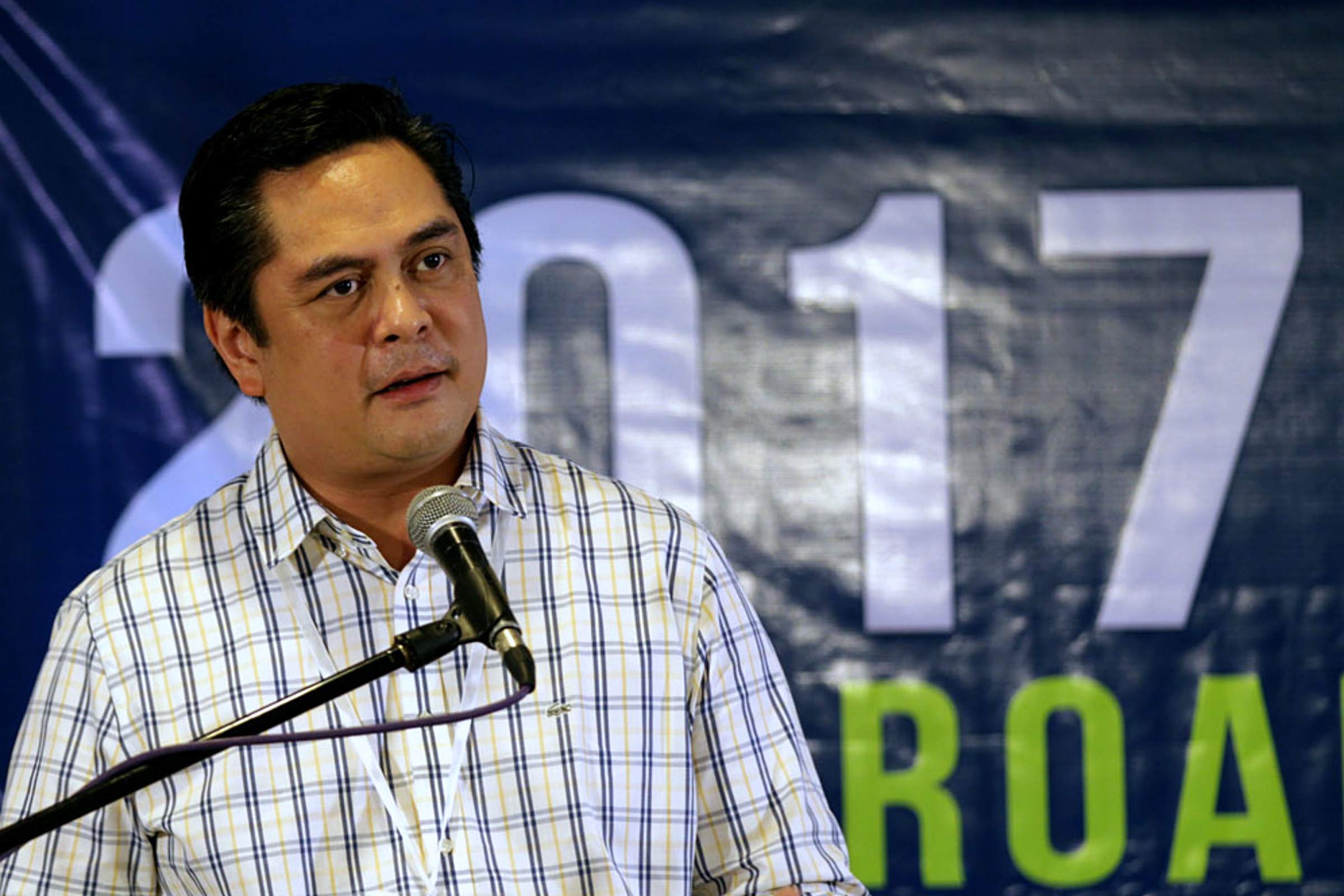 This was the same day PNA articles in which editors’ notes appeared as headlines went viral as netizens criticized the agency for the blunders.

“We had a cyber attack last Friday,” said Andanar in Filipino during an interview on radio station dzRH.

An IP address was supposedly trying to access the PNA’s old server and old dashboard that still contains previous gaffes by the PNA. This old server had been deactivated “two or three months ago,” said Andanar.

(So what is the reason for you, for a person to try to access the old dashboard that is no longer being used, why does that person know about it? Because in the old dashboard, that’s where you will find the past blunders of the Philippine News Agency. You can trace that, right?)

The matter is being investigated by the National Bureau of Investigation’s Cybercrime Division, added Andanar.

In a text message to Rappler, he clarified that the cyber attack is an incident separate from the erroneous PNA headlines.

Andanar’s department, the Presidential Communications Operations Office (PCOO), is looking into all possibilities or motives behind the attack – whether it was an inside job or the work of a hacker.

Cause of wrong headlines

As to the cause of the PNA’s erroneous headlines, the PCOO chief said it may have been a case of past human error which someone deliberately spread word about to embarrass the PNA.

The articles were published in March, April, and January but these went viral only last Friday.

“If that happened before and it was published, why would you bring it up again and make it viral? So this means you really have the intention of embarrassing the PNA,” he said in Filipino.

Later on in the interview, Andanar was asked by radio correspondent Henry Uri if “jealousy” over improvements in government-run media could be one motivation for acts making PCOO look bad.

Andanar entertained the possibility, even saying he noticed that more and more people are tuning into government media to watch President Rodrigo Duterte’s events, compared to in the past when private media were the go-to channels or sources.

(Maybe they see, maybe the enemy sees, if ever there is anyone jealous, that government media is improving. But please, let’s not stop the improvement of government media.)

He said that, despite the improvements, government media still won’t compete with private media in terms of allowing advertisements since they get their funds from the national budget.

To lessen chances of future blunders in the PNA, Andanar assigned an undersecretary to supervise its operations and created an advisory council. – Rappler.com