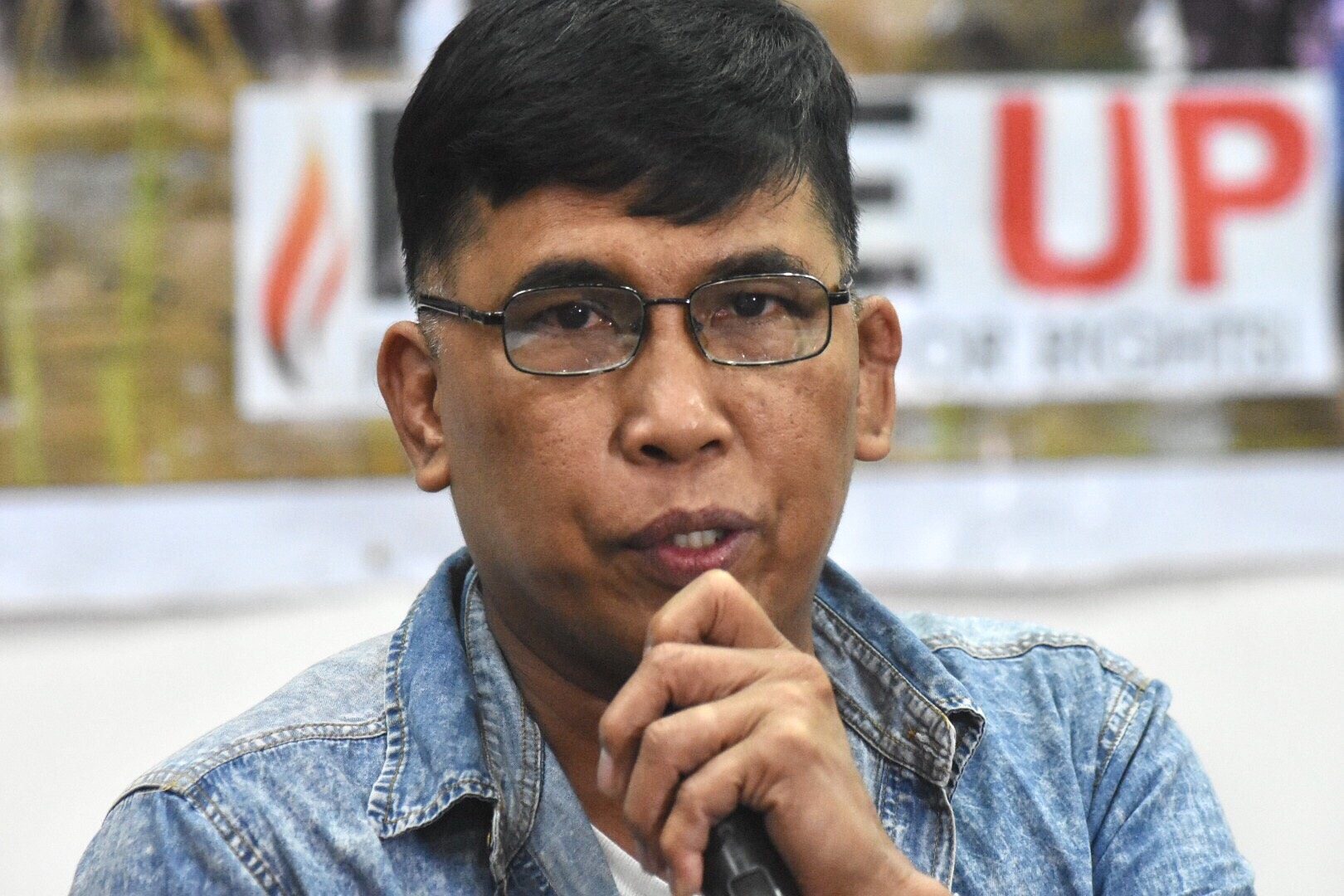 Taxi driver Tomas Bagcal is now under the custody of human rights group Rise Up for Life and for Rights. He is considered as a possible witness in Arnaiz’s death. Autopsies conducted the Public Attorney’s Office said  Arnaiz may have been tortured before being killed.

On Monday, September 11, the justice secretary appealed to the group to give the National Bureau of Investigation (NBI) access to the taxi driver to speed up the investigation on Arnaiz’s killing.

“I appeal to those who have custody of Mr. Tomas Bagcal to give our NBI a chance to investigate this case so the truth would come out,” Aguirre said.

“We are ready to provide you with protection of the WPP,” he added.

Bagcal was the taxi driver who claimed Arnaiz attempted to rob him after picking up the teenager along a highway in Navotas last August 18.

Bagcal said he brought Arnaiz to the police station. He added the policemen then brought them back to the alleged scene of the robbery, where the teenager was then shot.

Arnaiz had been missing for 10 days after leaving his home in Cainta in the early hours of August 18. His body was found in a morgue in Caloocan.

Meanwhile, Aguirre also warned of possible criminal charges against Caloocan Bishop Pablo David, who is taking custody of witnesses in the case of another teenager killed by the Caloocan City police.

The Catholic Church in Caloocan has taken custody of at least 3 witnesses in the death of 17-year-old Kian delos Santos.

Last Saturday, tension rose after the Philippine National Police and Volunteers Against Crime and Corruption attempted to take custody of the witnesses under the church’s protection.

Aguirre said he would ask the NBI to take the witnesses from the bishop.

“We will first ask that the witness be turned over to the NBI. If they still refuse, then there could possibly be an obstruction of justice there,” Aguirre said. – Rappler.com