If investigators call for it, ‘Kulot’ will be exhumed – PNP 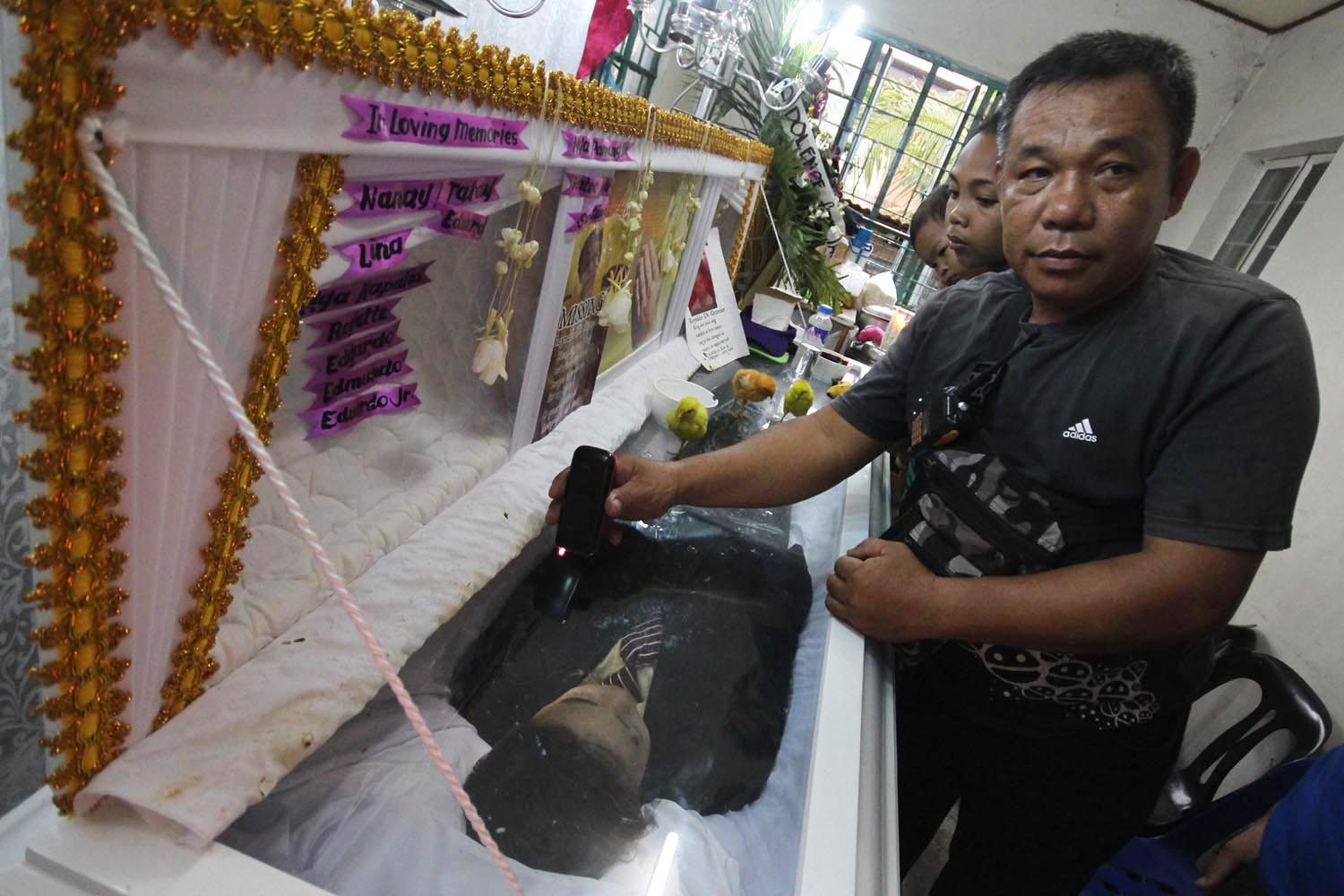 MANILA, Philippines – The Philippine National Police (PNP) said on Thursday, September 13, that the buried body believed to be 14-year-old Reynaldo “Kulot” de Guzman would be exhumed, should investigators deem it necessary.

Speaking to reporters, PNP spokesperson Chief Superintendent Dionardo Carlos said they have the mandate to investigate the cadaver, which they doubt to be De Guzman, after a test showed that its DNA did not match those of the claiming parents.

“Nirerespeto yung desisyon ng mga magulang, [pero] at the end of the day, may mandato kami na imbestigahan yung cadaver di ho ba? ‘Yung sino ba ‘yan? Eh may pamilya rin yan,” Carlos said in a press briefing. (We respect the decision of the parents, [but] at the end of the day, we have a mandate to investigate the cadaver, right? Who is it? It has a family too.)

The much-contested corpse can be ordered exhumed, Carlos said, by the National Bureau of Investigation (NBI) and the police of Gapan City, where the body of the boy was found floating in a creek.

Reached for an update, Justice Secretary Vitaliano Aguirre II said they have delegated the DNA test — the part of the NBI’s investigation that would need the body exhumed— to the Public Attorney’s Office (PAO).

PAO chief Persida Acosta, in a text message to Rappler, said they deferred the test as they sided with the claiming family, believing that the buried body was indeed Kulot.

Gapan police, on the other hand, will not ask for the body anytime soon.

Speaking to Rappler in a phone interview, Gapan City police chief Superintendent Peter Madria said that they will only request for the exhumation if another family claims the body.

“Nanawagan na po kami para sa mga maaaring makakilala ng katawan, at sa mga testigo dito (We already called for people who may know the body, witnesses too),” Madria said. They have no leads so far.

Until then, the boy found in Nueva Ecija believed to be Kulot will remain buried in Pasig City.  – With a report from Lian Buan/Rappler.com