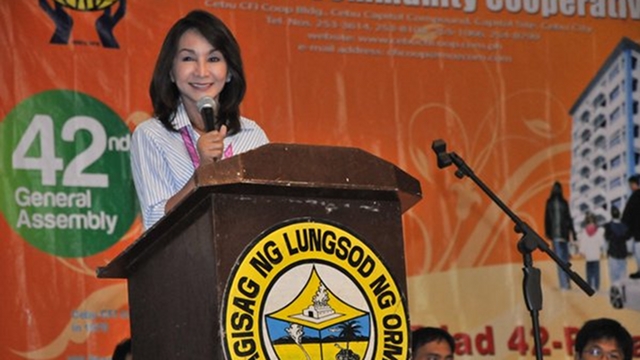 Cebu governor Gwendolyn Garcia was suspended today, December 19, for grave abuse of authority in connection with her alleged involvement in the anomalous purchase of land by the Cebu Government. The suspension order was signed by President Benigno Aquino III on December 17, Monday, and was served the following day. Replacing her is Cebu Vice Governor Agnes Magpale of the Liberal Party. Garcia said the charges against her are politically motivated, and she accused Malacañang of playing “dirty tactics” on her.