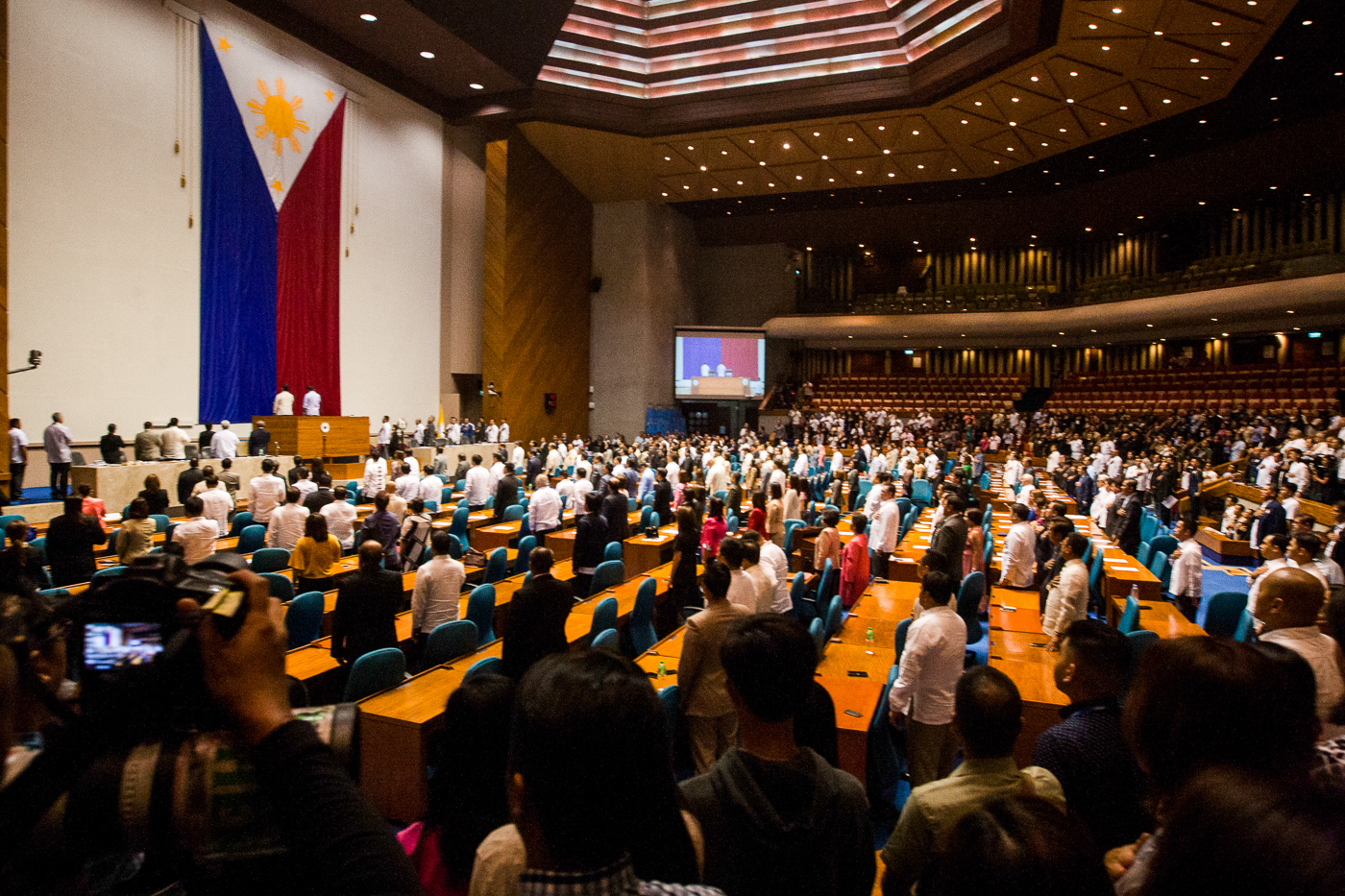 Nograles made the announcement on Thursday, September 14, or two days after the House passed on 2nd reading the proposed 2018 budget.

During plenary deliberations on the proposed 2018 budget, the budgets of the following agencies were reduced to P1,000 for the coming year: Commission on Human Rights (CHR), National Commission on Indigenous Peoples (NCIP), and the Energy Regulatory Commission (ERC).

At the time the budgets were tackled before plenary, the CHR was asking for P649.48 million, the ERC for P350.95 million, and the NCIP, P1.13 billion. All in all, the budgets of the 3 agencies total more than P2 billion.

Now that the budget has been approved on 2nd reading, small committees headed by key House members will be discussing and processing individual amendments to the budget. It is expected to be passed on 3rd and final reading by September 21.

It will then be transmitted to the Senate, which has already begun its own deliberations on the budget. A bicameral committee – composed of members from both chambers – will iron out any differences in their approved budgets.

Senators have already vowed to defend the CHR’s budget, following outrage both online and offline over the extreme budget cut for the constitutional body.

Nograles had earlier been busy figuring out how to realign funds to finance a newly-signed law that would make tuition and miscellaneous fees free for students of state colleges and universities.

“Nice try, Karlo, but it ain’t cute. You can’t cut the budget of a constitutional body then to soften criticism, bestow it [on] a supposed loftier cause like free tuition. Educating people on the value of human rights should start with our legislators,” Villarin said. – Rappler.com