Legarda confident all agencies will have enough funds in 2018

Sep 17, 2017 3:51 PM PHT
Camille Elemia
Facebook Twitter Copy URL
Copied
'I'm not assuring you that it will be exactly to the last centavo, but I am assuring you that they will have a budget,' says Senate finance committee chair Loren Legarda 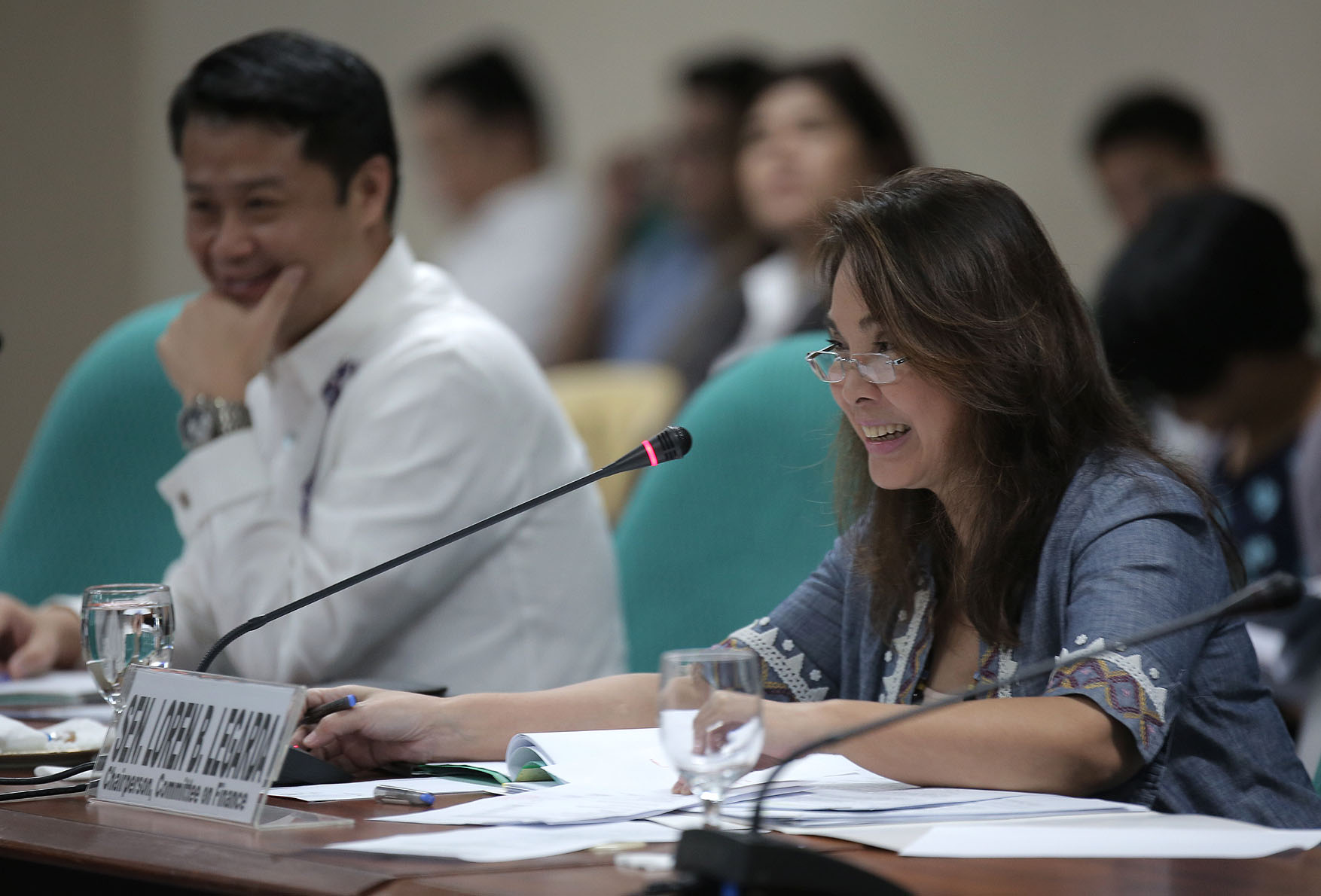 “I assure you that the agencies will have their budgets. I just have to read their budgets again, what are their activities, what are their programs. Of course, may suweldo dapat ang mga tao rin (the employees also have to get their salaries),” Legarda said in an interview with dzBB on Sunday, September 17.

“I assure you that there will be no agency with no budget,” she said.

The House of Representatives earlier gave a measly P1,000 budget to the Commission on Human Rights, which has been critical of the Duterte administration’s drug war. (READ: After getting P1,000 from House, CHR hopes for ‘rational minds’ at Senate)

The House also gave P1,000 each for the National Commission on Indigenous Peoples (NCIP) and the Energy Regulatory Commission (ERC).

Legarda said no government office could properly function with a meager allocation of P1,000. Some senators earlier said the amount is tantamount to abolishing the agencies.

(A government agency cannot run with just a P1,000 budget. But we will discuss how we can meet eye-to-eye, so to speak, the House of Representatives and the Senate.)

“Who can operate with P1,000? I think that was supposed to be a political statement. The Lower House has a reason for doing so which I respect,” she said.

Once the House and the Senate approve their own versions of the 2018 budget, they would then convene a bicameral conference committee to reconcile differences between the two.

Legarda said there is no assurance that these 3 agencies would get their original proposed budgets in the bicam.

Senators have warned of a deadlock should the House insist on its version of the General Appropriations Bill. Budget Secretary Benjamin Diokno, however, thinks a deadlock between the Senate and the House is unlikely. (READ: Slides and Ladders: Understand the budget process) – Rappler.com