‘Killing of conscience’ worse than killing of addicts – Bishop David 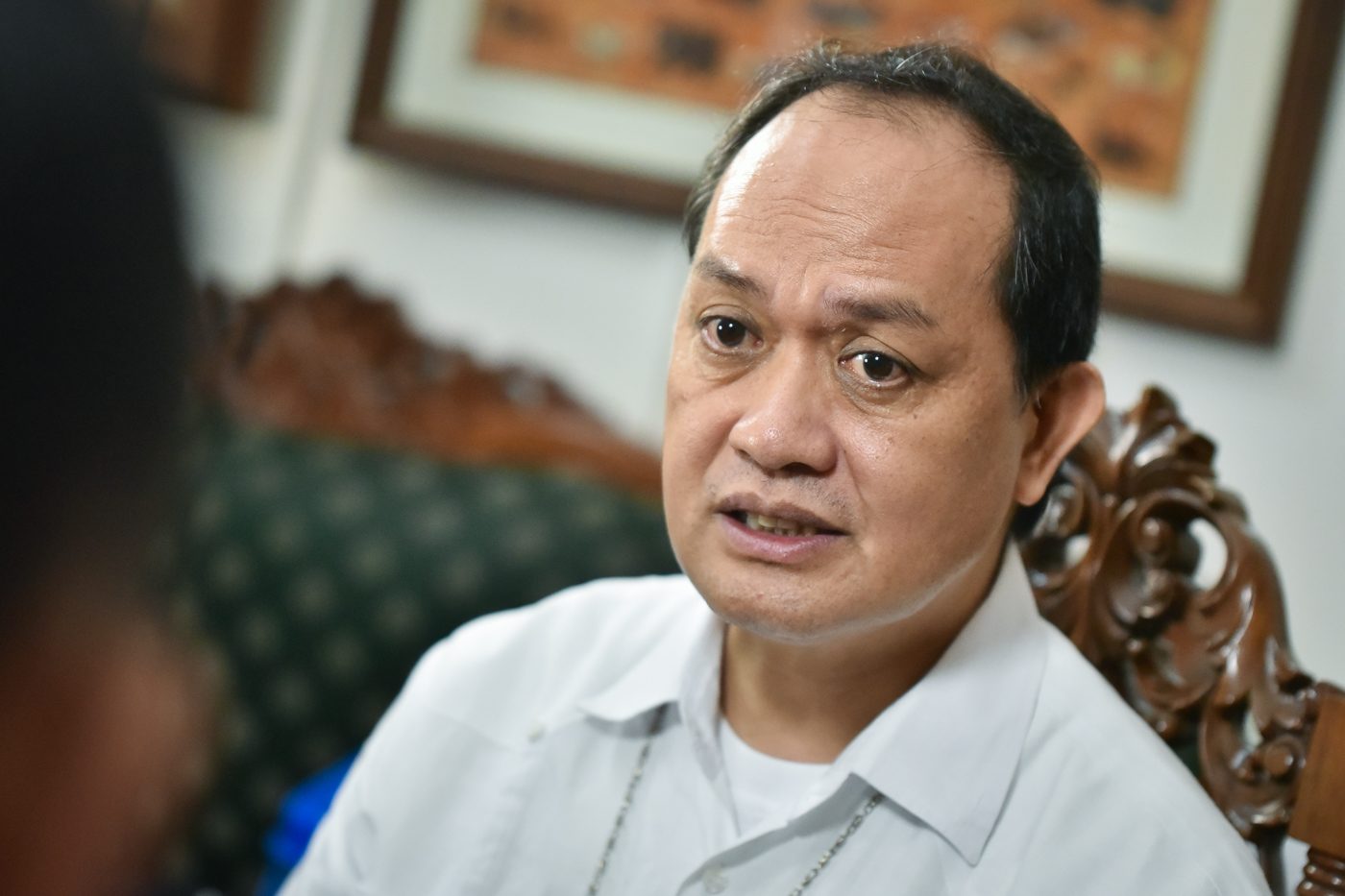 MANILA, Philippines – Caloocan Bishop Pablo Virgilio David warned against the “killing of conscience” as many Filipinos condone the killing of drug addicts in predominantly Catholic Philippines.

(Once our conscience dies and we begin to accept evil as good, that is terrible. That is hard to correct.)

The 58-year-old David spoke to Rappler on Monday, September 18, weeks after the Caloocan City police were accused of framing up and killing 17-year-old Kian Loyd delos Santos and 19-year-old Carl Angelo Arnaiz.

The Jesuit-trained David, incoming vice president of the Catholic Bishops’ Conference of the Philippines, is now one of the bishops most outspoken against drug war killings. (READ: Caloocan Bishop Pablo David: Shepherd of his slaughtered sheep)

More than 14,000 Filipinos have died in police operations and vigilante-style killings as President Rodrigo Duterte wages a bloody anti-drug campaign. (READ: Cardinal Tagle: ‘We cannot govern the nation by killing’)

Influenced by the so-called law of retaliation, the drug war killings come as the Catholic Church prepares to mark the 500th year of Christianity in the Philippines by 2021. In this Southeast Asian country, 8 out of 10 Filipinos now belong to the Catholic Church.

(That means the Catholic Church has not been that successful in educating its members. And in all humility, I am admitting that.)

(That is why I will not judge the people whose consciousness is still on that level. We can still deepen that.) – Rappler.com