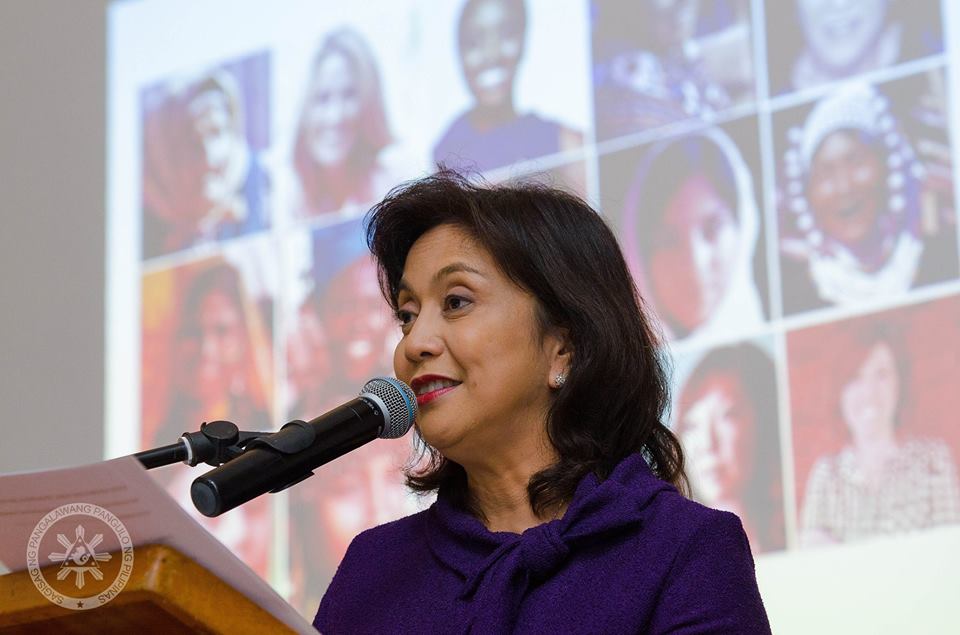 MANILA, Philippines – Vice President Leni Robredo denounced the culture of violence in fraternities, saying hazing is not needed to prove one’s loyalty to a group.

(It’s sad. It should not have happened, that’s why my question is, why is it happening?)

(It’s really difficult to understand. They say there is hazing because that’s the measure of how a person really wants to be part of a group. But there are many other ways to measure that.)

Robredo, who was a lawyer before she joined politics, said she understands the intention of law students in joining fraternities but maintained violence has no place in these groups. (READ: What’s happening to hazing cases in the Philippines?)

(I have many friends who belong to fraternities. They have many reasons, one of which is networking. After you graduate, it’s important to have a family outside school, who you can ask for help.)

(That one is valid – networking and its importance. But what I don’t understand is why should there be a need for violence?)

On September 17, Castillo was declared dead on arrival at the Chinese General Hospital. He died due to injuries his parents believe were from hazing.

Castillo’s father said his son was recruited by Aegis Juris – a recognized fraternity based at the UST Faculty of Civil Law. (READ: Castillo family: ‘Atio was killed by criminals from Aegis Juris fraternity’)

John Michael Solano, who earlier claimed he just found Castillo’s body on a pavement in Tondo, Manila and brought him to the hospital, surrendered to police last Friday, September 22. It turned out that Solano is part of the fraternity. (READ: Facebook Messenger chat may give clues to Castillo’s hazing death)